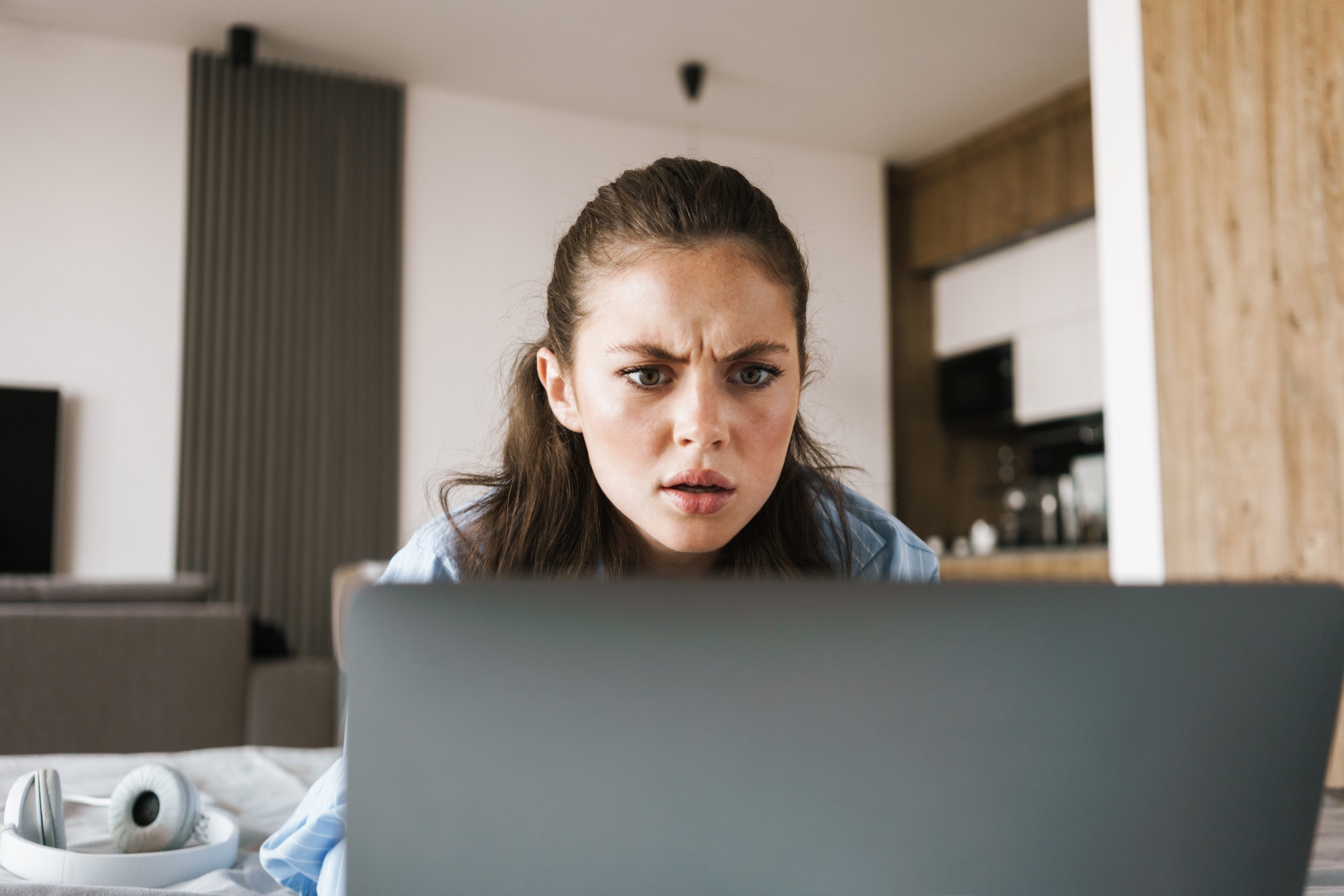 7 Rules For Debating An Atheist: For Christians Only.

That's right. Stick your balled-up fist in your face hole if you have to, but most importantly stop talking. And yes, I'm saying you should START by STOPPING the incessant blather. In most cases, everything you will say to them has already been said to them multiple times. We're not dealing with a "lack of information" problem 99% of the time. The church and Christians, in general, are magnificent at broadcasting our ideas. So, yeah. Most of the time they already know what you're selling.

One of the reasons you haven't been successful in a debate is because you can't resist tossing disagreement grenades into their bunker every time they say something you think is wrong. You won't be struck by divine lightning if you stay quiet about a particular topic. Just because you disagree with something they've said doesn't mean you can go and break rule # 1. Allow them to share their ideas without interruption, or opposing.

Rule #3: Be the most friendly person your DNA will allow you to be.

I'm going to let you in on a little secret. Lean in close, because this is important. Atheists are kind of mad at us... You look surprised. Why would they be mad at us? I can't think of a single reason, can you? Just trust me on this one. They are. Getting another sermon from you isn't going to make them suddenly happy. I mean come on, you're not that good of a preacher. So yeah, have the common decency to refrain from debating, arguing, proselytizing, presenting, or preaching until they ask, for your point of view. Even then, don't preach, discuss.

Oh, wait. Did I already say that one? Ok, we'll let it stand.

Rule #6: When it's your turn to talk be prepared.

Eventually, you'll get your turn. When your turn comes, boy you better be ready. Know your stuff, talk about things you know about. If you're not well educated on the subject of evolution, or big bang cosmology then admit it. Don't try to fake it by quoting Kirk Cameron... cause he's faking too. When it's your turn to talk, focus the conversation on something you are well educated about. You're smart about something, talk about that. If you're not prepared when it's your turn to talk, then you've fed the stereotype. "What stereotype?" you ask. The stereotype that we are bullies because we are trying to hide the fact that we are dumb. It's ok to admit you don't know something, in fact, the smartest people are the ones that know the limits of their knowledge.

I know there is a lot of shutting up, but we could stand to do even more of it. So let's say an atheist is using you as a verbal punching bag. Let's say that you see some openings. You have an idea for a real zinger you could toss their way. STOP! DON'T DO IT! The best thing to do is recognize the situation for what it is, shut up, and take it with grace. At that moment, your role is to be spewed on. Your role is to allow them to be angry at you. Honestly, it's the most Christ-like thing you can do. You're a stand-in for Jesus, a body double if you will. Jesus let the world persecute him unto death, and so have thousands of his closest followers. When someone is determined to defame, debase, insult, and deride you, you better take it. It's what Jesus did, and it's what you should do. Guess what, sometimes your turn to talk comes after your beating. If you bail out before you've taken your licks, you might be forfeiting your turn. So shut up and take it... with grace.

P.S. I know some of you will quote the verse, "Always be prepared to give an answer to everyone who asks you to give the reason for the hope that you have. " Notice in that verse the word, "answer," and "everyone who asks." It means that you should be ready when it's YOUR TURN to speak. It doesn't say, "be ready to take over the conversation like a bully."

P.P.S. I know some of you will quote Jesus' words when he says, "you will be my witnesses..." Notice in that verse that he uses the metaphor of a witness, who is given a specific time to speak. It would be inappropriate for a witness to try and talk over, interrupt, or object to the prosecutor's opening arguments. Even this verse still means you should wait your turn to speak.

P.P.P.S. If you don't know how to do Rule #1-7 please please please, disengage until you can. You are giving us a bad name.