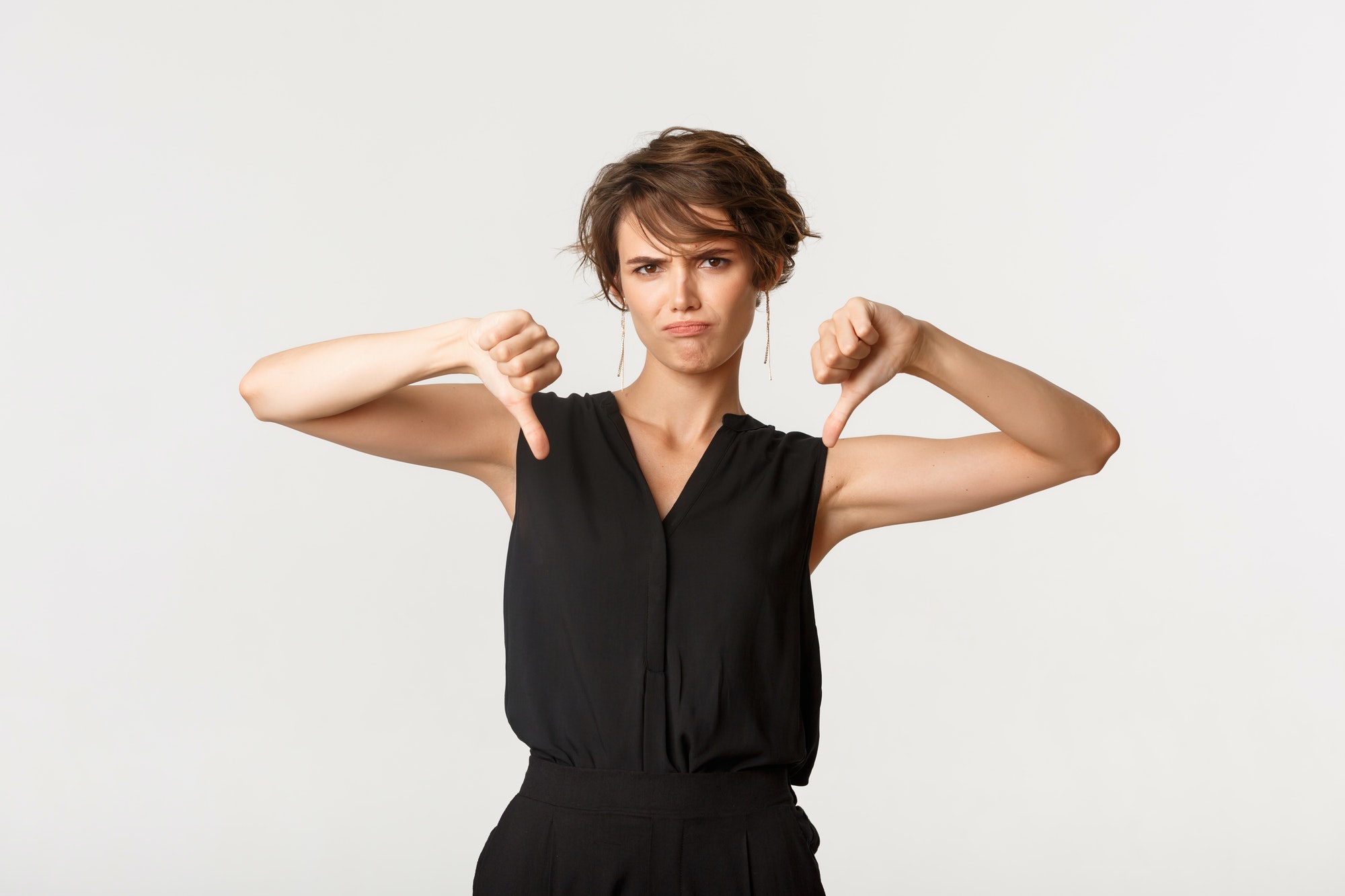 Scripture Distorters | Why Can't We Agree

Have you ever seen a preacher do the twist?

We’re continuing in our series, Why Can’t We Agree? This question prompted the series:

“If the gospel is simple to understand, Why is there so much disagreement?”

In yesterday’s blog post, we saw that the main reason Christians disagree is because Satan focuses on bringing division to the church. Take a look at that blog post here.

Today we’re going to look at one of the main ways Satan divides the church.

Apostle Peter, one of Jesus’ best friends on the earth, once said:

“…our dear brother Paul also wrote you… His letters contain some things that are hard to understand, which ignorant and unstable people distort, as they do the other Scriptures, to their own destruction.”

Peter is foreshadowing a phenomenon that I’ve noticed in many churches in the United States and abroad.

There are a lot of verses that are very plain and simple that talk about salvation in a way that anyone can understand.

I’ve noticed that many Bible teachers aren’t interested in giving simple, clear explanations of those basics. Lots of Bible teachers don’t construct a firm foundation from verses that are easy to grasp. They don’t open their Bibles to verses that are clear about the terms of the gospel. There are plenty of those verses, but they avoid them.

Instead, they focus on texts that are difficult and complicated. They give explanations that are inconsistent with the larger message of the Bible. They support their claims with those complicated verses. They claim a reading of the original Greek bolsters their point.

Now with that complex construction in place, they do the unthinkable. They go back and try to redefine the simple verses they originally skipped with the new complex convolution they’ve constructed from the complicated verses. Often the texts used for this purpose are in Paul’s writings.

I’m not making this up. This is exactly what Peter said would happen with Paul’s writings and all Scripture as well.

What Scripture Distorters Do

Let’s review what Peter said about Paul’s letters. He says:

If a Bible teacher resists giving clear, simple explanations of Scripture but loves to complicate it, be careful. You might be dealing with a text twister.

Here’s the solution. Get familiar with the simple verses first. Know the basics. Then move on to the more complex. In doing so, you can begin to free yourself from those dangerous Scripture Twisters.

Tomorrow we’ll take a look at another reason the church is so divided.