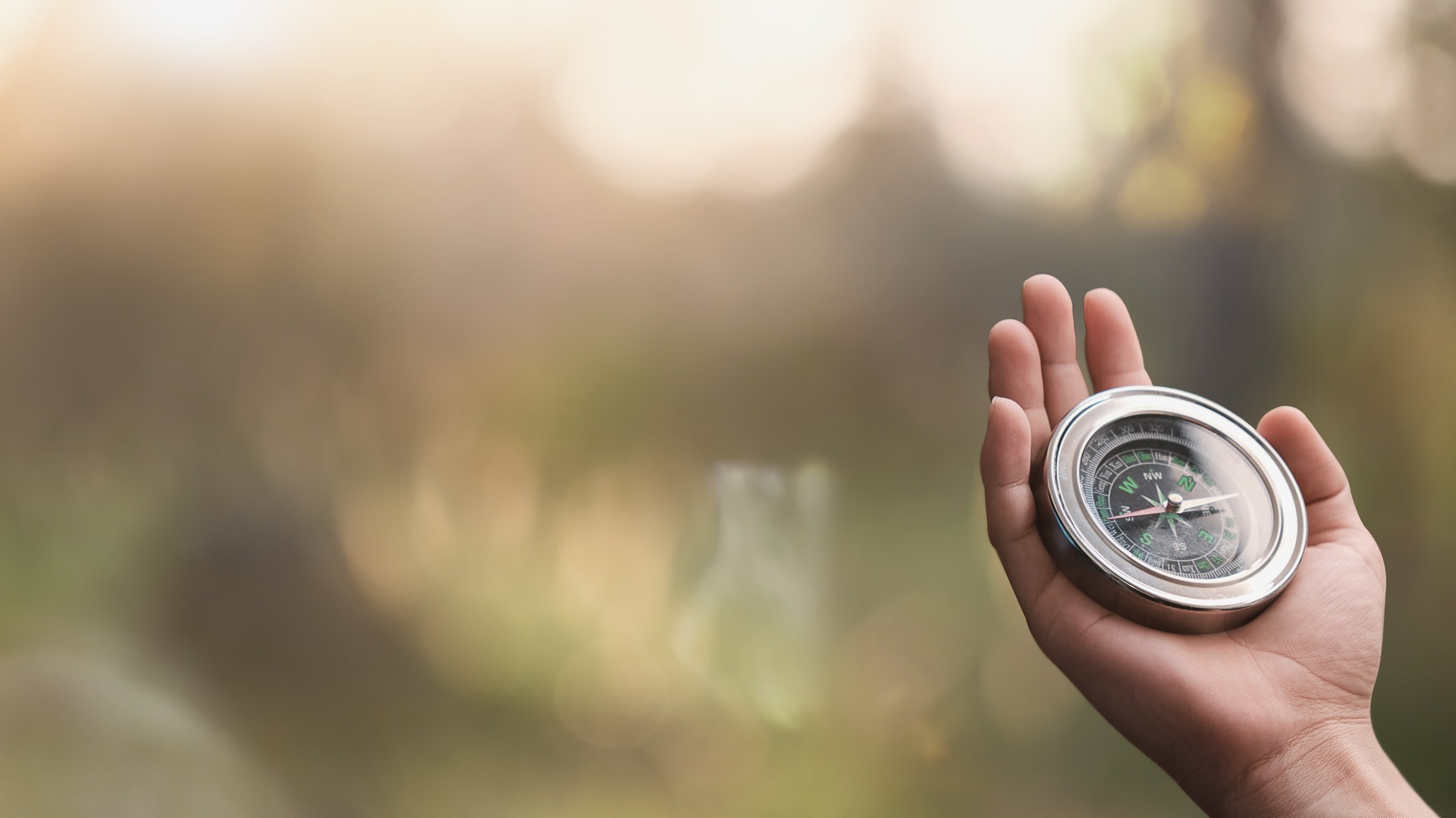 Are The Gospels Reliable?

"How do you know the Gospels are reliable?

The gospels are Greco-Roman-style biographies. These historical documents are eyewitness accounts of mostly public events. They were written shortly after the events they describe and were circulated during the lifetime of other eyewitnesses. The Gospels survived the scrutiny of the thousands who saw Jesus first hand, and yet there are no documents from that era that claim that the gospel writers lied about what they saw. Even Jesus' biggest opponents, those that had him executed, said in the Babylonian Talmud that he was a sorcerer. A number of non-Christian historians like Tacitus, Pliny, Josephus, and Lucian wrote about Jesus shortly after his life and acknowledged various details mentioned in the gospels.

Many of the events, locations, and characters in the gospels have been historically verified, and are better documented than the vast majority of events in antiquity with around 5000 ancient Greek manuscripts.

There is yet to be found any archaeological or historical evidence that contradicts the Gospels. In fact, the gospels and Acts have predicted the location of a number of sites before they were discovered, such as the pool of Bethesda, Siloam, Phyrigia, and Nazareth. Many of the Gospel's recorded events are supernatural, and take place in fulfillment of publicly known prophecies written centuries earlier. The writers of the gospels and many other eyewitnesses became martyrs to prove that the gospels were authentic and trustworthy. They could have spared their lives by ceasing to talk about Jesus. Instead, they stuck to the stories and were killed for it.

Many atheists have set out to prove that the Gospels are unreliable, but have become believers in the process of their research. Here is a short list of a few well-known atheists-turned-believers who tried to prove the Bible to be unreliable.

The scientist who led the human genome project, Francis Collins

Illusionist who set out to disprove Jesus’ miracles, Andre Kole

And many many more.

When faced with the evidence after intensive research of the Gospels, these honest scientists, doctors, professors, lawyers, diplomats, and writers put away their religious prejudice and admitted that they had been wrong. What about you? Have you done your research?

Would you be willing to try this for yourself? It’s easy to believe the Bible is a lie when all you read is straw man rants from atheist bloggers, but what would happen if you actually set out to disprove the gospels with real scholarly research, being fair enough to read both sides of the argument at length? You’ll only know if you try. I dare you to find out.

If we reject the gospels because they were written by biased parties, then we’d have to reject much of ancient history, because most of it was written by those with an agenda.

If we reject the gospels because of issues with historical and geographical reliability, we would have to reject most of ancient history, because it is as reliable as any ancient historical documents we have, and more in many cases.