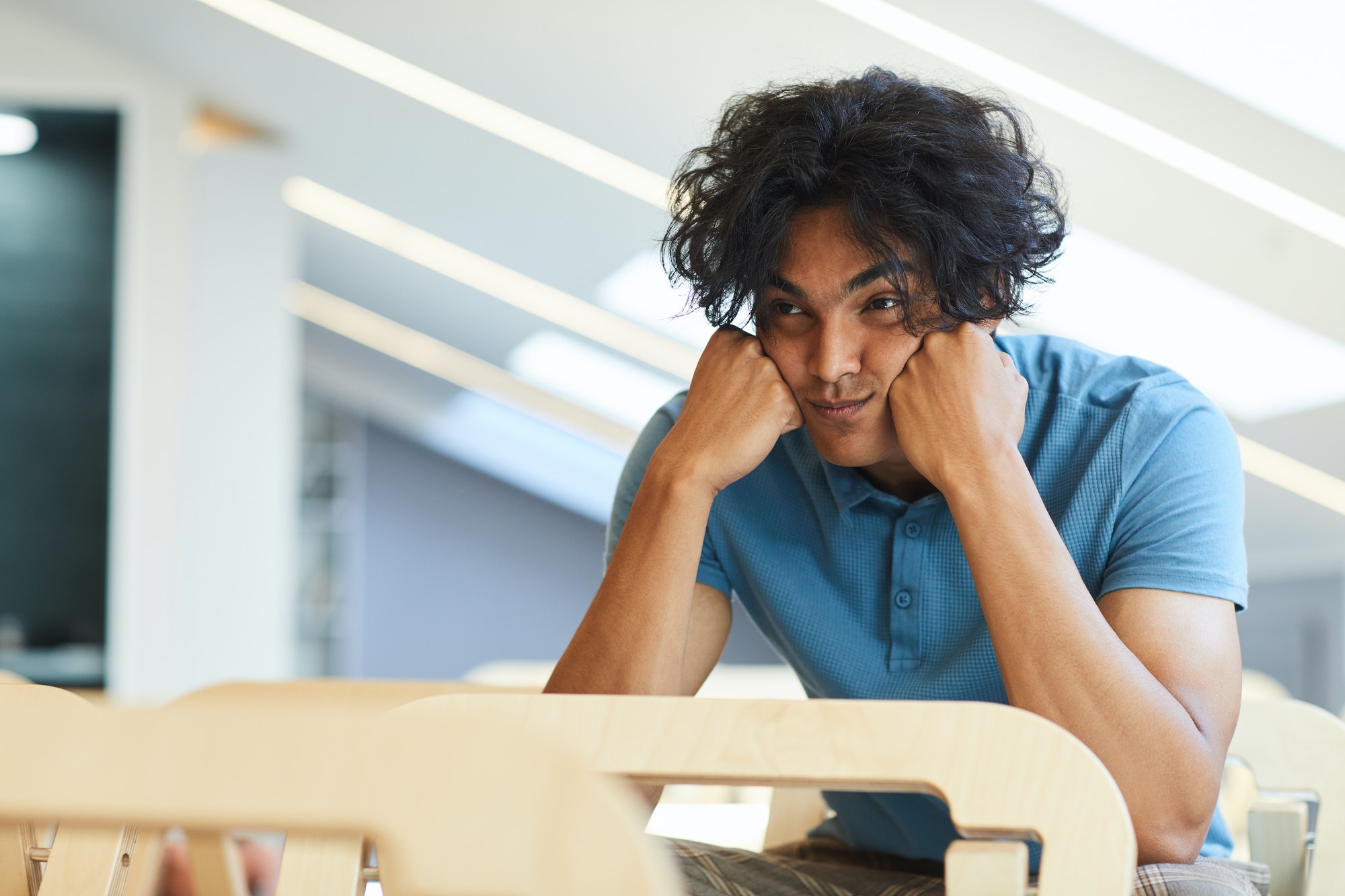 Are you bored with your faith? It's a known phenomenon, that believers in the modern age have become less than excited about being part of the flock. We explore this issue in this infographic. To take a closer look, click the below image, and take a look.

9 REASONS WHY CHRISTIANS ARE BORED

1. We Forget About Eternal Rewards
Our salvation is not based on works. However, the Bible clearly teaches that how we are rewarded in Heaven is. Do you want to be the janitor of Heaven? It’s better than being anywhere else. But wouldn’t it be great to work really hard here out of faithfulness to the King of Heaven, and then be rewarded for it there? The verses that talk about rewards are often overlooked or misunderstood. Many think that “rewards” is just another name for Heaven. Nope. It’s not. Jesus taught that those who are responsible with a little will be given greater responsibilities. He says that the faithful will be able to reign with Him. Would you rather be vice regent of an entire province of New-Earth, or Prime Minister of a heavenly trash receptacle? Be faithful. Be responsible. You get into the Kingdom by believing in Jesus, but your works are how you will be rewarded when you get there. If you are BORED it is possible you’ve misunderstood rewards.

2. We Don’t Challenge Ourselves
Fill in the blank on the next sentence. I would say no if Jesus asked me to ___________. Barring really crazy stuff like, “Jesus told me to strangle my cat,” what would you say no to if Jesus asked? Think of the rich young ruler. Jesus told him to sell everything he owned and follow. The man went away sad because he was wealthy. Challenge yourself to do the really hard stuff. You can start small like, memorizing a verse. Jesus said, “The wind blows wherever it pleases, you can hear its sound but you can’t tell where it comes from or where it is going. So it is with all that are born of the spirit.” If we are born of the spirit we should be unpredictable. So be unpredictable. You can bet that while it might be dangerous, you won’t be BORED.

3. We Have Replaced Action With Education
The reason the church even exists today is because of men and women of action. Go into all the world and make disciples. That is an action. There was learning involved, but when learning is all you ever do you get BORED. How many Bible studies, sermons, podcasts, etc. do you need before you are going to become a person of action? If you’re BORED, replace some of those Bible study sessions with action-taking sessions.

4. We Don’t Let The Opposition Get Close
We’ve gotten very good at building walls. We can see the opposition coming from miles away. We sound the alarm when Mormon missionaries are at the door, or an atheist questions us online, or sinners invite us to a night of debauchery. We shoot a few Bible bullets hoping the barbed words offend the person enough to disengage. Jesus did the audacious and connected with sinners, and debated His opposition. He was not afraid to let the opposition come close because he was ready to engage. Do the same and you will find it hard to be BORED

5. We Are In Maintenance Mode Instead Of Mission Mode
It’s easy to lose sight of a 2000 year old mission. It’s easy to forget that we have goals set by the Author of Life himself. When we don’t know the overall goal and purpose, we get BORED because we’ve lost the ability to define our successes and failures. Remembering what we are here for is the first step to becoming the opposite of BORED.

6. We View Jesus As Tame And Polite, Instead Of The Public Debating, Table Turning, Rule Breaking, Whip Swinging, Demon Controlling, Cosmic Crunching, Warrior That He Is.
Grandma loves prunes, quilting, the Gaither Vocal Band and Jesus. Just because Grandma loves Jesus doesn’t mean He’s tame. We forget that Jesus is going to return with a double edge sword and call down fire from the sky to consume his enemies. He’s BOLD, MIGHTY, BRAVE, STRONG, POWERFUL, SMART, DANGEROUS, SEVERE, UNTAMED, COURAGEOUS and about a billion other things. Fortunately, He’s offered you an option that doesn’t lead to the end of His sword. Seeing Him accurately should keep you from being BORED.

7. We Are Chained To Real Estate
The first century church was a church in the wind. They carried the word all over the world because they were mobile enough to do so. They met wherever was convenient. If we can’t be mobile it’s hard to fulfill the goals set out by Christ. We need a change of scenery to keep from getting BORED. If we expect people to knock down our doors to know about Jesus, we’re going to be waiting a long time. We have to unchain ourselves from the pew and get out there.

8. We Are Convinced He Won’t Return Soon
Okay, let’s be honest. It has been a while since the Savior floated up into the clouds. He said He would return, and for the most part we believe He will, but just not in the next thirty seconds, or minutes, or years. It has been such a long time, it is easy to think maybe we misheard Him. Those who have to wait around are going to be BORED... Wait, who said anything about waiting around? The first generation of believers were convinced that Jesus was going to return within their lifetimes. Their numbers started small but they were very effective pound for pound. There are millions of us now. Imagine what we could do if we really believed that He was going to return 21 minutes from now.

9. We Don’t Think About The Coming Kingdom
Jesus talked about the Kingdom of God. He talked about it a lot. For some reason we don’t. H.G. Wells once said, “The doctrine of the Kingdom of Heaven, which was the main teaching of Jesus, is certainly one of the most revolutionary doctrines that ever stirred and changed human thought.” If we saw ourselves as future citizens of a cosmic Kingdom with Jesus sitting on the throne, we’d be less BORED… (long silence) In fact, I just zoned out for 37 minutes thinking about it. Imagine the Kingdom of God. Imagine yourself there. Imagine whether you will be proud in that Kingdom of how you lived in this one.