Are individuals condemned if they don't repent? 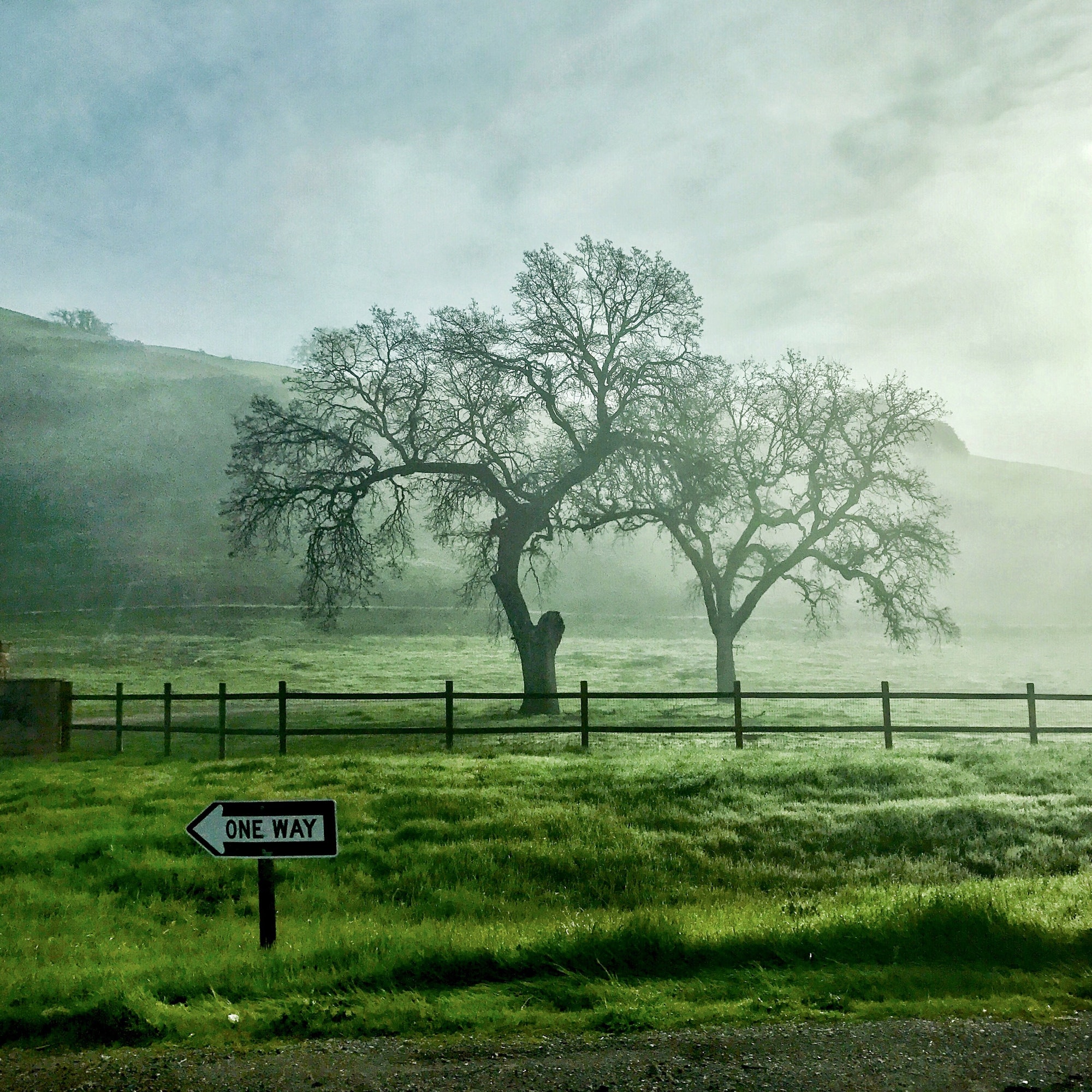 We received this question:

In Matthew 11:20-24 is Jesus saying that the people of those cities will go to Hell because they did not repent. Specifically v23 where it reads “and you, Capernaum, will not be exalted to Heaven, will you? You will descend to Hades;...” Does that imply repentance is required for salvation since Jesus seems to be saying those cities (or I assume their inhabitants) will go to hell specifically because they did not repent? Can you help me understand this?

You can think of this as the difference between a personal and national action and outcome.

Any individual could receive the personal benefit of believing in Jesus: everlasting life.

It would take the entire nation to both repent and believe to receive the national benefit: The Kingdom of Heaven would begin.

Do you see the difference? An individual can have everlasting life by believing. The nation had to both believe in the Messiah and repent of sin for the Kingdom to be inaugurated.

Now let's look at the passage you mention with that in mind.

What I see in this passage is Jesus talking about both an individual consequence and a corporate one. The individual result of the cities rejecting Christ is what happens on judgment day to individual people. However, I also see a corporate consequence of rejecting Christ and not repenting, in that Jesus implies that their cities will be physically destroyed. He does this when He says Sodom, "would have remained until this day" if it had repented. The implication is that Sodom was physically destroyed because of its refusal to repent. Would the individual people of Sodom have lived that long? No, He must be talking about the physical destruction of the city, in addition to talking about the individual judgment of its people.

So, here's what I'm proposing. As a city (or a nation), the two steps of God's kingdom plan were (1) repent of sins, and (2) believe in Jesus as Messiah.

The majority of Chorazin and Bethsaida didn't even accomplish step one. They had the opportunity to repent even before Jesus arrived, under the ministry of John the Baptist. They rejected John's opportunity to repent, and then they rejected Jesus'. Thus, there would be a physical consequence for those cities. They would be destroyed. BTW, they lay in ruins today. On a national level, since the nation would ultimately reject Him, God's Kingdom plan would be postponed for a few years... we're still waiting, obviously.

If you lived in a city that refused to repent of pagan practices and sins, and rejected Jesus as the Messiah, how likely are you as an individual to believe in Jesus? A refusal to repent makes belief that much harder. John the Baptist came first because people were much more likely to believe in Jesus if they first repented. It's not a requirement, but it does clear the mind a bit.

For example, A person who repents (turns from) worshiping idols will find it easier to hear and accept the saving message of Jesus. A person who repents (turns away from) a life of drunkenness will be sober enough to listen to the gospel message. Examples abound, but the point is, that national repentance would have made it much easier for people to believe in Jesus.

Since the nation as a whole didn't repent of their sin, those individuals who did believe were doing so against the general consensus of their countrymen. The fact that repentance sometimes precedes faith does not mean repentance is required on the individual level in terms of salvation.

So is repentance a requirement for an individual to receive everlasting life? No.

Was repentance a requirement for Israel (and her cities) to experience God's Kingdom plan? Yes.

Celebrity Pastors Don't Know Everything.
Where Should I Start Reading The Bible?
Haitian
1 2 3 … 308 Next »