Aristotle, the Bible, and Cosmic Reality? 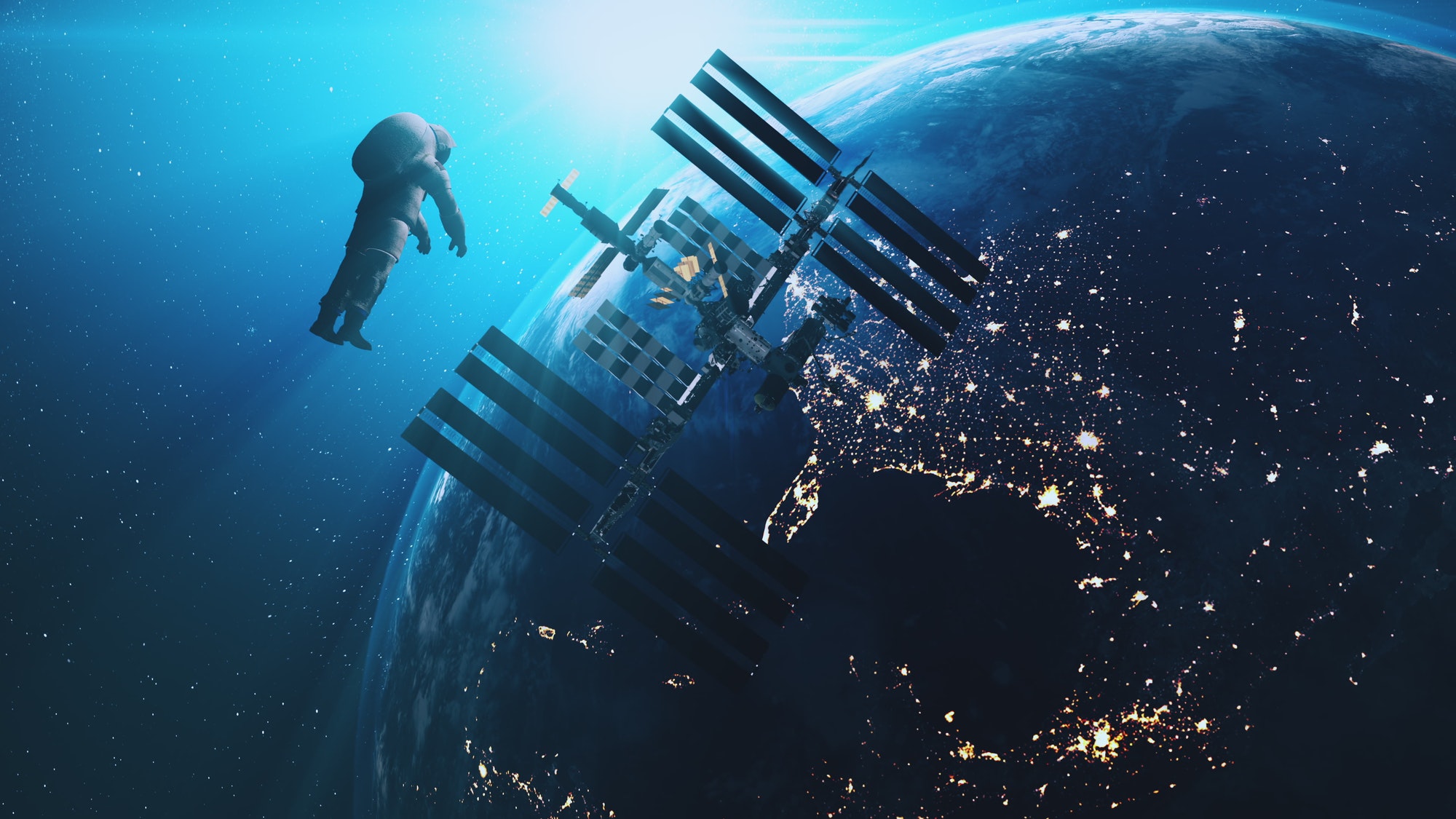 Aristotle and many who followed him saw that the universe was in motion. He often called this energy that he recognized as “eternal motion.” He once said, “Did motion come into existence, not having existed previously, and will it again, in a similar manner, cease to be so that there will be no motion?”⁠[1] In another place he said that the universe is “unique and eternal, not having beginning or end to its lifetime, having embraced unlimited time in itself.”⁠[2]

Most people, when discussing the subject of cosmic origins, go to Genesis chapter one. Although that’s a fine piece of scripture literature, I’d like to start somewhere else and contrast Aristotle’s idea of cosmological origins with that of the biblical writers. In the gospel of John, it begins with possibly the most interesting perspective on origins in all of ancient literature. John says this.

This description of the universe’s origin story gives us a very important perspective. John implies that before the universe existed, there was something he calls the ‘word.’ This idea stretches back to the well known Greek philosophers, like Socrates and Plato, and even earlier. However, John does makes a unique move here. He points out that something predated the cosmic singularity. Something came before the beginning of the material universe.

That ‘something’ he describes as ‘the word,’ which is logos in Greek. We get our word, logic from it. The word implies that this predating entity had something to do with reason, intention, and action. Said another way, ‘intelligence came first.’ So for John, intelligence preceded the cosmos, and then the universe came into existence by way of that force of intelligence.

This stands against what was considered scientific of the time. The Greeks had a cosmology that some now call the classical elements model. In their understanding, all matter was comprised of four elements. Fire, Air, Water, and Earth made up all the material world. All things that exist, they thought, are mixtures of these four elements. Aristotle added a fifth element because he noticed that the stars did not seem to change. He called this unchanging element aether. The Greeks were not the only culture to have a similar system. In fact, ancient cultures had this ubiquitous idea, however many of the elements described and the number of elements proposed varied from culture to culture.

This pervasive cosmological model most popularly taught by Aristotle assumes that the universe is unchanging and eternal. Other lines of Greek cosmology taught that there was a primordial collection of elements in a chaotic state, and then an intelligence acted upon them to create the universe. The Greek Atomists believed that the atom was eternal and all things were made with different combinations of those eternal particles inside of an infinite void. The single similarity in the Greek cosmology seems to be that they believed matter to be eternal. The dominant thought was that the universe arose out of pre-existing material, or that it simply always was. In short, the Greeks thought matter was first, then intelligible information arose from that matter.

Now, let’s take another look at what the Apostle John claims in the beginning of his gospel. He says, “In the beginning was the logos.” He then says, “all things were made through him.” As if that isn’t enough he repeats himself and says, “without him, nothing was made that has been made.” So this is huge, and I don’t want you to miss it. John denies the idea of eternal matter, which was the scientific idea of his time, and says that logic came first. He claims with this simple line that intelligence predated the universe, and that it is intelligence that brought all things into existence. Notice the difference here. Where the Greeks thought Matter came first, and then intelligible information followed, John says intelligible information came first, and then matter followed.

The idea that matter comes from information is wild and sounds silly. By way of logical conclusion, in John’s cosmology, intelligence is the only thing that is eternal. Everything else sprang from that intelligence. Therefore, it makes sense that information, not matter, is the irreducible building block for the universe. Where ancient philosophy claimed that the physical construct is the base reality, John claims that intelligible information is the base reality, and everything else is built on top of that. Yet again, this seems like a mildly crazy claim. How could a universe be built on information? Doesn’t a universe have to be made of solid stuff?

Not until the recent age of science has academic thought caught up with what John had to say. Science has shown us that the world is not what it appears to be. When you lay your hand on the surface this page, your hand is not actually touching the paper, or screen for you digital readers. Instead of a billion orbiting electrons in the atoms of your palm, repel another billion electrons which orbit the atoms of this book. What your brain perceives as resistance, is actually electrostatic repulsion. Since the electrons in your hand are negatively charged, and the ones in the book too, they repel each other.

Theoretical and experimental physicists are still trying to hammer out what all of this means. The point I’m going to arrive at and try to go no further is that all elemental particles are patterns at their base level. Rather than thinking of matter as solid stuff, it is more accurate to think of it as a type of vibration in a quantum field. Different types of vibration, or ‘waves,' determine their properties. This is a gross over simplification, but it’s the full scope of what this article will cover on the quantum subject. Now, I need to make my point and try not to get lost in the weeds.

Science has stumbled, through hard theoretical and experimental work, on the fact that elemental particles are exhibit wave forms, that repeating patterns. These wave patterns seem to be the irreducible programming code with which the universe is written. This relates to our point in this way. The Gospel of John tells us that before the universe existed, there was intelligence. He calls that intelligence, God, and then tells us that all things came into existence by way of this logical agent.

It’s easy to think that the actual world is solid stuff, and information is derived from that base order of hierarchy. However, If quantum field theory is right then the physical construct is actually built upon a foundation of information rather than the other way around. At the elemental level, the Universe is intelligible information. How could a middle-class fisherman from a poor farming village in Roman Era Galilee know this? He couldn’t unless he had some source of information that the world wasn’t privy to. The fact that John saw the Logos as a preexisting source of intelligible information, the fact that no other classical philosopher for thousands of years previous could see the truth he claimed, and the fact that modern science is revealing the universe’s fundamental building blocks to be intelligible information screams for us to pay attention to his other words.
_____
1 Gregory, A. “Ancient Greek Cosmogony.” (2008): p. 163
2 Ibid.
3 This is the latest understanding which is described by the Quantum Field Theory. This field of science is constantly changing, and this understanding could change. As of Right now, the Quantum field theory seems to be the best explanation available.