Can A Christian Quit? 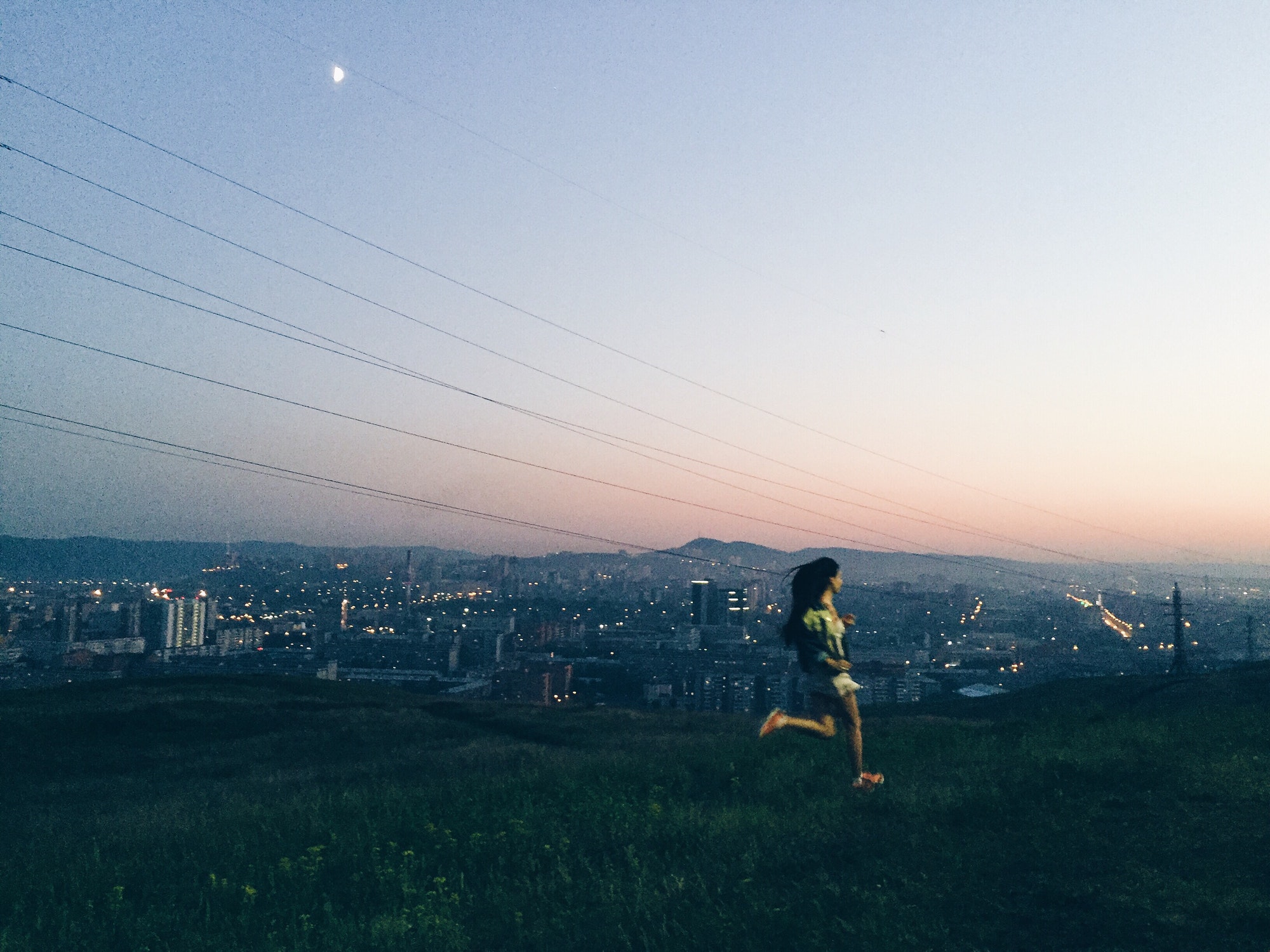 A reader recently claimed that it would be wrong for God to force a Christian-Turned-Atheist into Heaven because it would violate his or her free will. This raises an interesting question. This is my response to that claim.

If you've believed in Jesus for salvation then these verses apply to you.

"I give eternal life to them, and they will never perish, and no one will snatch them out of My hand." (John 10:28)

"The one who comes to Me I will by no means cast out. And this is the will of him who sent me, that I shall lose none of all those he has given me, but raise them up at the last day." (John 6:36-37)

"Do not grieve the Holy Spirit of God, by whom you were sealed for the day of redemption."(Ephesians 4:30)

Can you break God's seal? Nope. It's sealed by God not man. You're sealed for the day of redemption. That's a done deal, a closed transaction.

"Very truly I tell you, whoever hears my word and believes him who sent me has eternal life and will not be judged but has crossed over from death to life." (John 5:24)

You've passed from death to life. Can you commit spiritual suicide? nope. It's not in the ability of a man of flesh to kill that which is spiritually alive.

Jesus replied, ‘Very truly I tell you, no one can see the kingdom of God unless they are born again. (John 3:3)

Can you become unborn once you're born? Nope. It's a one-time event.

If you claim that you can lose salvation by becoming an atheist, then you can't believe in eternal security. That's because you don't really know if you'll become an atheist before you die. You might. So you can't be sure if you're saved (with the logic that you presented.) None the less John said:

"I have written these things to you who believe in the name of the Son of God, so that you may know that you have eternal life." (John 5:13)

If your logic is right then John shouldn't say that you can 'know.' If someone can lose eternal life, then John is wrong. I choose to believe that John WAS NOT WRONG. I believe what Jesus said, and what John explained.

As far as free will goes, I wouldn't die defending free will for the believer. Think about this.

In talking to believers Jesus said,

Those I love, I rebuke and discipline. Therefore be earnest and repent. (Rev 3:19)

Like a dad who loves his kids, he disciplines those who try to wander. They have the freedom to wander in their lifestyle and in their flesh but God but their living spirit belongs to God. So if a believer wants to wander into sin, they have the will to do that but it isn't free - it's going to cost them something. Did you catch that? For the believer, the will to sin isn't free of consequences. God will throw road blocks in their way to slow their sin.

In fact, it's not just those who wander he disciples. Notice what Hebrews says,

"For the Lord disciplines the one He loves, and He chastises everyone He receives as a son.” (Hebrews 12:6)

He chastises EVERYONE he receives as a son. Once again, everyone who has believed for salvation still sins, and therefore God disciplines everyone to some extent. Once again, we see that saved people can sin, but they are not truly free to do whatever they want. The further a Christian gets from God the greater the discipline will be.   Here's another.

"But you are a chosen people, a royal priesthood, a holy nation, a people for God’s own possession, to proclaim the virtues of Him who called you out of darkness into His marvelous light." (1 Peter 2:9)

It says those who have believed in him for salvation are his possession. It makes more sense to me that he disciplines and chastises us because we're his property. We belong to him. My possessions don't have the right to decide to no longer be my possessions. They may not always be in my house, but they will always belong to me. The same is true of someone who runs from God. They may run, but they still belong to him.

Paul says he and we are

That doesn't sound much like we're free.   To further this idea he says,   "You were bought with a price." (1 Cor 6:20)   Once again that's slave terminology. He bought us. Don't get me wrong, he's a good master and he has our best interest in mind. However, he will discipline us if we try to run. He will chastise us if we fight against his instructions.   So, we really don't have free will as believers, nor do Christian-turned-atheists. We have the ability to be run away slaves, or disobedient servants, but that doesn't change the state of affairs. We are his, we belong to him, he paid for us, he disciplines us if we disobey. But he's a good Master. He knows that our most fulfilling experience will be one in which we obey.

In fact, I would say if I had my free will, that would be frightening. I'm a slave of Christ, and I want him to discipline me. My only hope of salvation is if he ensures it. It's God who holds our salvation for the day of redemption, not me.

I wouldn't defend free will for the believer. There seems to be a lot more support for the idea that believers are God's slaves.

The bottom line for me is this. I don't care nearly as much about systematic theology as I do about the simple promises of Jesus. Jesus promised eternal life for all those who believe in Him. He promised that we get that eternal life now, not later.

Notice that the person who believes HAS eternal life NOW. So how long does eternal life last? If it doesn't last an eternity, Jesus lied. You get it the moment you believe, and it lasts forever. That's a promise of Jesus, and I believe it.   Do you?