Do you need the Law to get the Gospel? 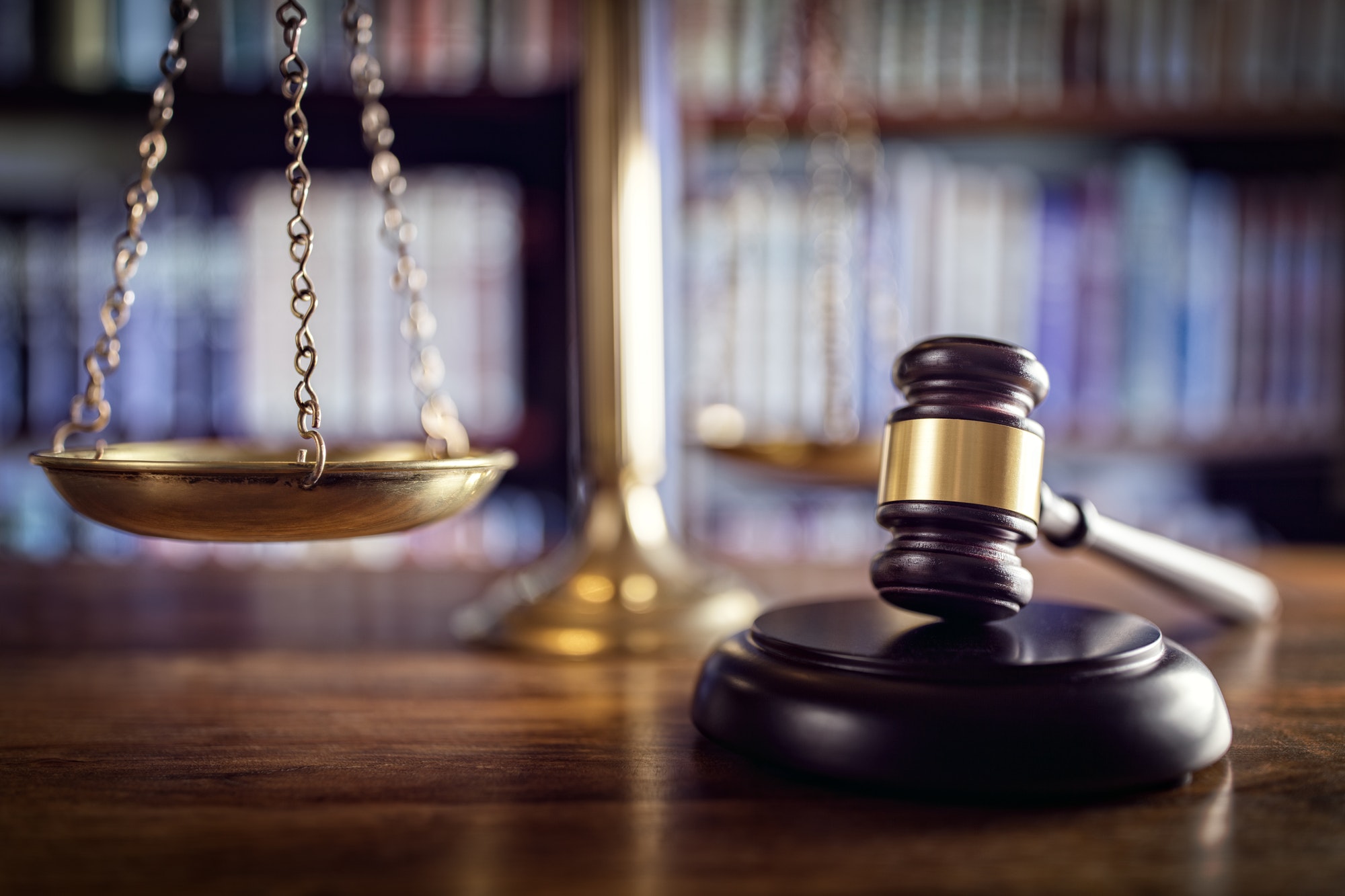 Got this question from a reader recently:

Wouldn't it be a good idea to introduce someone to the Old Testament law before I share the Gospel with them? Don't they need to know they are a sinner which the law proves before they can understand the Gospel?

First, John is the evangelistic book in the Bible. You want to get saved, you go to John. We know this because John himself said so. (John 20:30-31)   In the Gospel of John, rather than focusing his efforts on convincing average people they were sinners, Jesus focused on the fact that people need eternal life because they were going to die and remain in that state forever.    He did mention sins a few times to the authorities in his debates but His general evangelistic message was not so much that "you're a sinner in need of someone to wash your sins away." It was, "You're a mortal who will die and you need eternal life." It's not so much a discussion of sins and forgiveness, but of death and life. He chose the message that pretty much everyone already agreed on. Everyone knows they're going to die and those same folks would love to have access to eternal life.

Some say a person needs to admit they are a sinner before they can get saved. I don't see that requirement in the Gospel of John. It's true that many people do come to that conclusion, but it's not presented as a requirement for salvation in the Gospel of John.  Jesus was trying to convince people:    I will give you eternal life if you believe in me to accomplish it.

It seems to me that that does not require having the law explained to you. In fact, it seems that explaining the law first might confuse the issue.

I'm convinced the basics are in John 11:25-27. Jesus said, “I am the resurrection and the life. He who believes in Me, though he may die, he shall live. And whoever lives and believes in Me shall never die. Do you believe this?” (John 11:25-27)

So here is what's in the verse.  1. Jesus
2. gives free eternal life
3. which you can never lose once you get it
4. to those who believe in Him

The basics above are what a person needs to know.
You're going to die. You need Life. Jesus offers that life to people who believe in Him for it.