Rooted in the Word 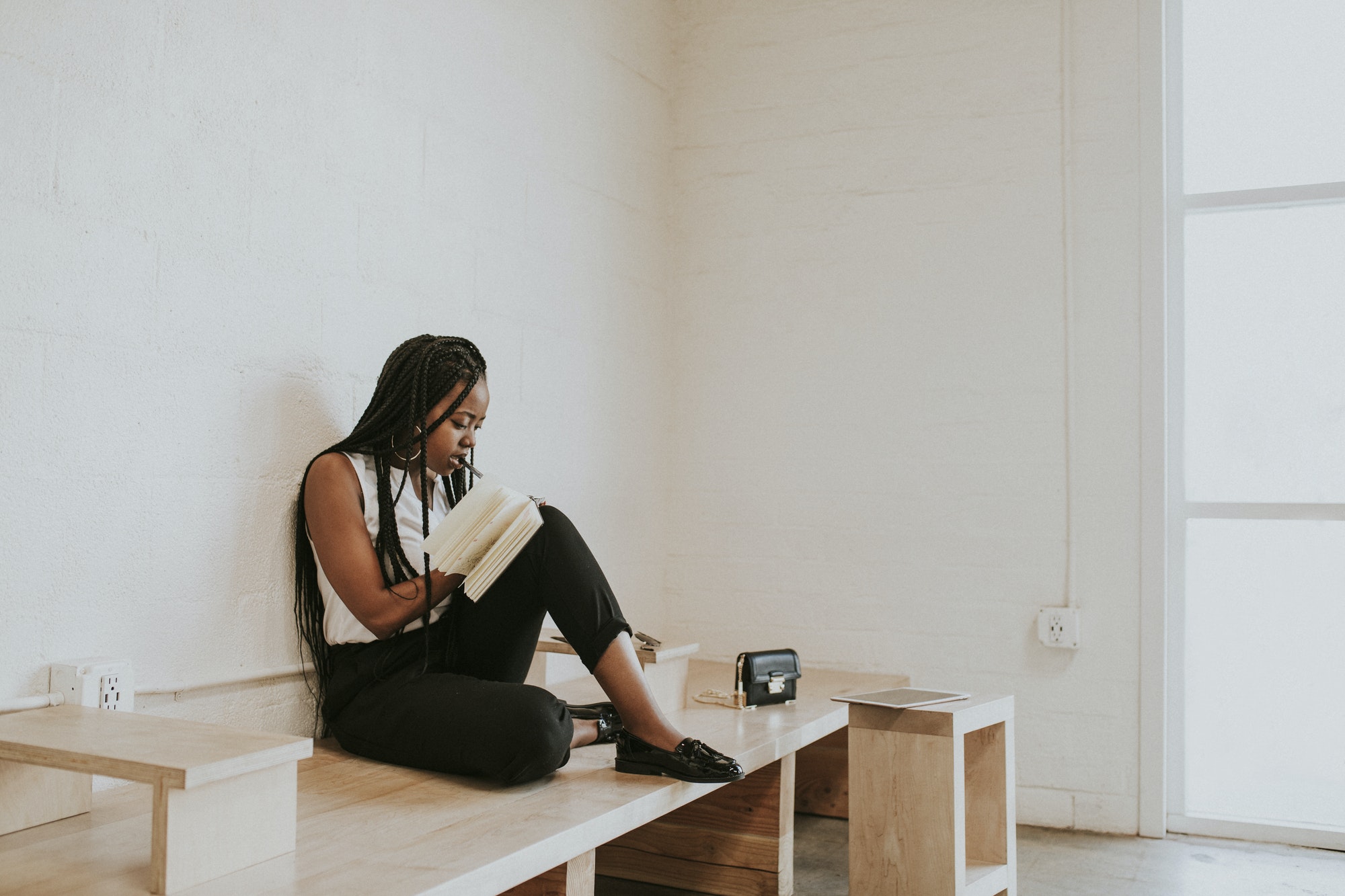 Growing up in Tulsa, Oklahoma, I was blessed to have grandparents who regularly took me to church with them. It was a small Bible church which met in a plain building with a metal roof and little adornment within. But what the church lacked in terms of aesthetic appeal, it more than made up for in terms of substance. I remember sitting in Bible class every Wednesday night, listening intently, being fascinated by my pastor’s explanation of the original Greek, and taking copious notes. I had a passion for Bible knowledge, and considering my young age, I had a fairly firm footing in the Word. Every Sunday before teaching, my pastor would read the same verse without fail:

For the word of God is living and powerful, and sharper than any two-edged sword, piercing even to the division of soul and spirit, and of joints and marrow, and is a discerner of the thoughts and intents of the heart.

My takeaway each week: God’s Word was preeminent, powerful, and more than sufficient to carry me through any circumstance or situation in life. During my childhood and early teen years, my foundation and confidence in the Word was strong.

As I got a little older, however, my foundation shifted a bit. I’m not exactly sure when it happened, but I know that at some point I was exposed to the idea that what I had experienced was all merely “head knowledge,” and that somehow my heart or emotions or will were just not involved enough. As a result, I began to seek after something more “personal” in my Christian walk. I wanted God to “speak to me,” and began attending churches where the emphasis was less on the Word and more on having an “experience.” I recall one friend saying to me, “I don’t just want to know the Word of God, I want to know the God of the Word.” That resonated with me; it sounded so profound. And it set me up to believe a false paradigm which told me that you could know God apart from His Word.

I began to underestimate the value of the Biblical education I had received, and my pursuit of God became based on subjective experience versus objective, unchanging truth.

My changing emotions became the litmus test for my Christian walk rather than the bedrock of Scripture. There is a great illustration of this recorded in Matthew.

By leaving the foundation of God’s Word behind, I became like the foolish man whose life is built upon quicksand. In college, instead of following the Biblical example of being a Berean and “[searching] the Scriptures daily to find out whether these things were so,” (Acts 17:11), I began to look to popular Christian authors and teachers to interpret the Bible for me. I never once stopped to check for any theological bias and just sort of swallowed it all—even when what I was being taught conflicted with what I knew the Bible said. I wrongly supposed that I could not presume to know better than someone with a PhD in Theology. As a result, my confidence in the real Source of Truth began to erode. When some really hard times came my way a few years later, I had nothing solid to fall back on, and my faulty interpretation of those trials left me in worse shape than the events themselves.

Without the Word as my shield, I was wide open to attack. Most battles begin in the mind, and it is there that the enemy typically launches his assaults. In our previous series on the Parable of the Sower, we discussed how the devil comes and

“takes away the word out of their hearts, lest they should believe and be saved“ (Luke 8:12).

While that is clearly referring to unbelievers, I believe he attempts a similar scheme with believers. He can in no way take away our salvation (John 6:37, John 5:24), but he can cause us to doubt the security of our salvation, God’s goodness, character, and ultimately God’s Word. For he knows that without it, we are at our most vulnerable.

Looking all the way back to the Garden, we see how the entire trajectory of human experience was altered because of the serpent’s ability to deceive Eve by causing her to doubt God’s word. In tempting Eve to partake of the apple, his opening argument began, “Has God indeed said…?” It was a cunning invitation to distrust, and the results could not have been more tragic.

Prior to His crucifixion, the devil conspired to tempt Jesus in the wilderness by the very same means.

“If you are the Son of God, command that these stones become bread.”

“Man shall not live by bread alone, but by every word that proceeds from the mouth of God.”

Rather than looking to our fleeting feelings, or faulty teachers, we must anchor ourselves in the firmest of all foundations, His inspired and inerrant Word, the Bible.

And while everything around us is shifting and changing, let’s remember:

“The grass withers, the flower fades, but the word of our God stands forever”

4 comments on “Rooted in the Word”