Stoning for picking up sticks? Really? 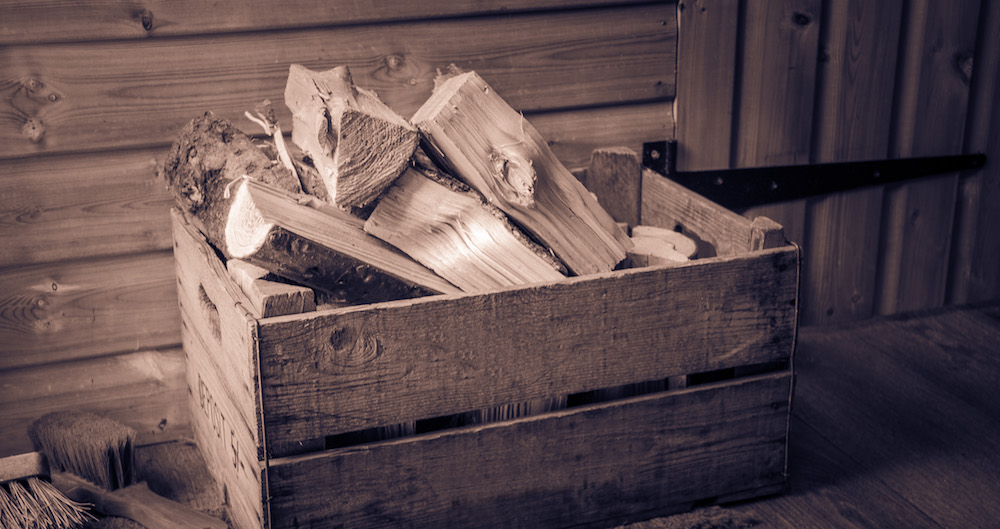 Question: What’s up with the stoning for picking up sticks in Numbers 15?

Answer: Good question. Seems severe right? The previous and following paragraphs in Numbers 15 give a pretty good indication as to what's going on. Let's first look at the story so we have a good understanding of the situation.

While the Israelites were in the wilderness, a man was found gathering wood on the Sabbath day. Those who found him gathering wood brought him to Moses and Aaron and the whole assembly, and they kept him in custody because it was not clear what should be done to him. Then the Lord said to Moses, “The man must die. The whole assembly must stone him outside the camp.” So the assembly took him outside the camp and stoned him to death, as the Lord commanded Moses.

God wanted his people to keep the law and take it very seriously. Not just for the sake of behavior, but because of what was at stake.

They were about to enter the promised land where they would be surrounded by other people groups who would lead them away from the Lord. There were big consequences. The things that the surrounding nations were into were horrendous. Child sacrifice was among the sacrifice schedule for the nations around them.

What you'll notice is that there are two scenarios that are presented right before this story.

If someone sins unintentionally... (vs 22)

What we find is that the punishment for someone who sins unintentionally could be lenient. They could be forgiven. However, if someone intentionally sinned in defiance of God's law; If they did it knowingly and willingly, THAT WAS A BIG DEAL. They were to be cut off from the people.

So, was it a big deal that the guy picked up firewood on the Sabbath... well it wouldn't be except that God had strictly prohibited people from performing their own work on the Sabbath. It was one of the main ten laws. This guy knew about the rule. Based on where this story appears, the author is giving us an example of someone who sinned defiantly. This guy had decided that the law given by God was not important to him.

Here's what one of the verses right before the story says:

But anyone who sins defiantly, whether native-born or foreigner, blasphemes the Lord and must be cut off from the people of Israel.

So the matter is not just breaking the law, but what a broken law meant. The person who intentionally ignores God's laws is saying something about God through his actions. He's saying, in effect, that God is wrong about his instructions. He's saying that God is not good. He's leading the way for mutiny and rebellion.

If he'd blatantly ignore one law, and did it publicly, it's easy to see how others might follow his lead. Now, once they entered the land, there would be tremendous pressure to give up on the laws of God. The laws of God were the people's protection against the enemies they would be surrounded by. If they didn't follow God's laws, they would be vomited out of the land. If they rebelled against God they would lose their protection. God didn’t want that to happen, so he showed them how serious he was about them keeping the law.

So, the stakes are super high at this point in the story.

What's interesting about the story is that stoning the guy was not prescribed by the explicit law. You'll notice that when he does it, they don't know what to do. They wait for God to tell them how to proceed.

There is comfort in knowing that it was God's decision, not the people's. That's because God could look at the man's heart. Who knows, maybe he had plans that would lead hundreds or even thousands astray if he was left to his own decisions. Maybe he was planning to make child sacrifices to Molech. Who knows? Well, God did.

So, it's truly a unique story. There's no indication (that I'm aware of) that prescribes death for picking up sticks outside of this situation. This is a story that describes but does not prescribe this outcome.