Suicide In The Church 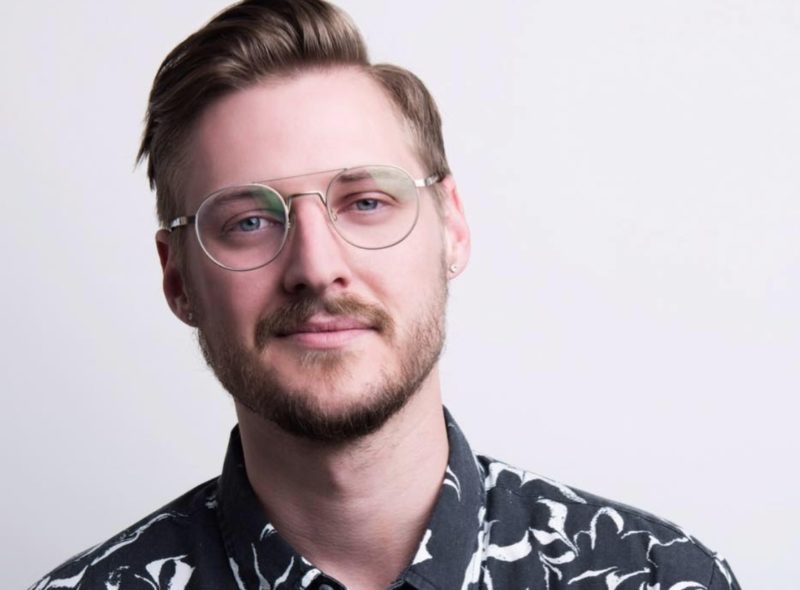 A few years ago my brother-in-law committed suicide on Easter day. It was a horrifying time of confusion and remorse for the entire family. I've seen first hand the terrible effects of depression and. In light of that, I've been thinking about this story that has been going around. I've seen it on sites like BBC, Foxnews, NBC, and I'm sure many others. The story I'm referring to is that of a young pastor named Jarrid Wilson who died by suicide not long ago. This recent suicide of a some-what well-known pastor has brought the issue of depression to the surface and given us some space to talk about it openly. It seems timely to share my thoughts on the subject, it just might save someone's life. I recently did a talk on the subject and created a graphic to help those who struggle with both the normal lows of life but also that which is debilitating.