Thankful Christ Died for Me 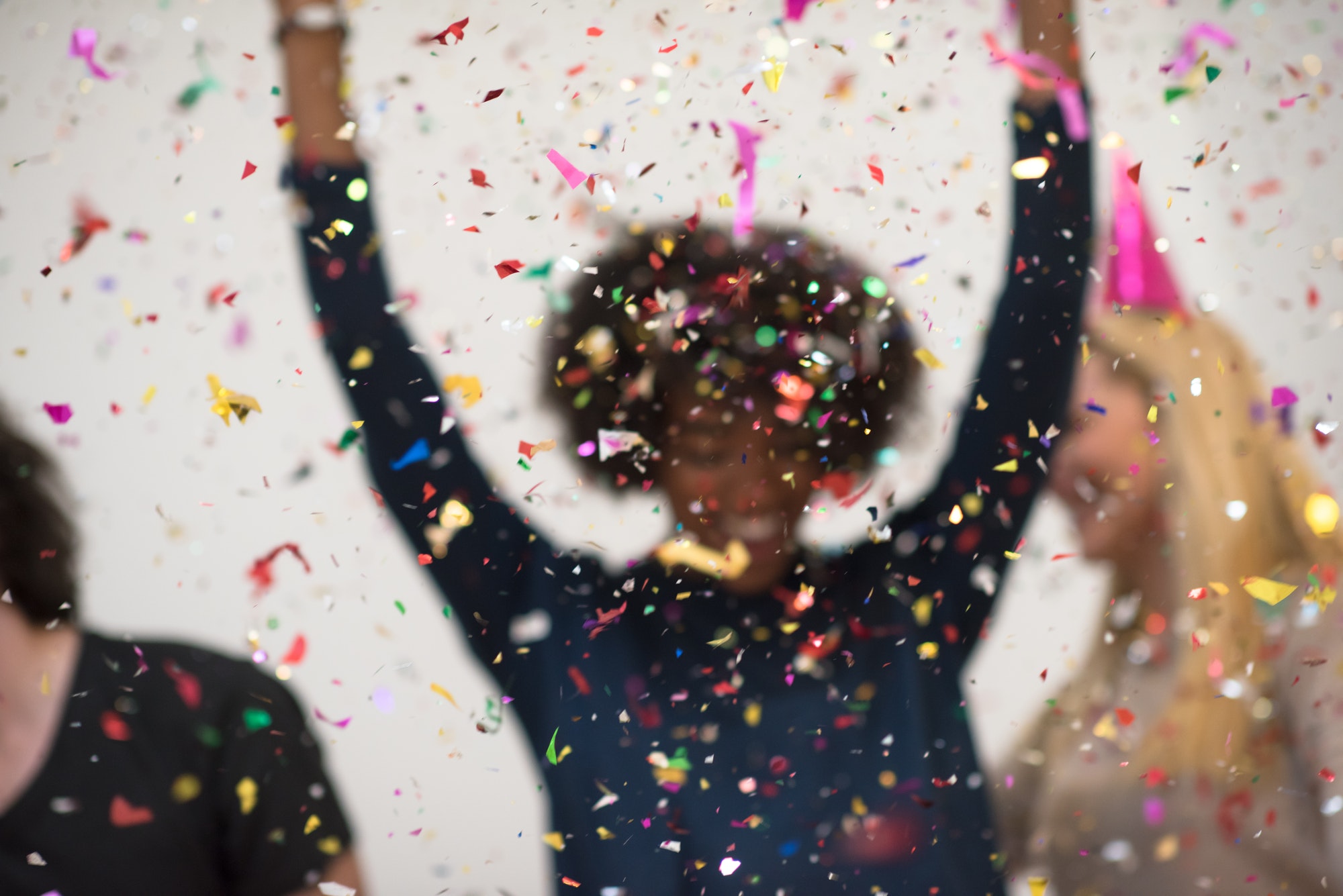 As Easter approaches and we think about Jesus’ death and resurrection, I’ve been reading through the new testament accounts of His death so that I will have an awareness and thankfulness during this season of celebration.  When you think of a celebration the first thing to come to mind isn’t usually death, but as I’ve been considering Jesus’ death, it has brought me to a place of not only a celebration but also an outflowing of thankfulness for what His death means for me.

I was an enemy of Christ.  Romans 5:10 says “We were enemies…to God” Not just not a friend of Jesus, but an actual enemy. But God loved me and did not desire for me or any other human to remain in this state of enmity.  We see in John 3:16 that “God so loved the world that He gave His only begotten Son.” So, prompted by His love for the world ( you and me) and a desire to be obedient to God the Father’s plan, Jesus came to the earth and died for you and me. The rest of Romans 5:10 says “when we were enemies we were reconciled to God through the death of His Son.” We don’t have to remain an enemy of God. Jesus’ death is what made that possible. Through His death, we were reconciled to God. There no longer has to be estrangement between God and man.

Payment for our sins was required. When we think of this in terms of our justice system, we could think about a known murderer standing before the judge to receive what he/she was due and the judge saying “You go free.” This would shock any witnesses and probably cause a feeling of injustice because that person did not receive the punishment for which they were deserving. In our case, our wrongdoings, small and great, separate us from God and deserve a just payment. Romans 6:23 says “For the wages of sin is death” and Jesus wanted to break this barrier down.   A sacrifice was needed to pay for the wrongs you and I have committed and Jesus gave His life as that sacrifice. Right before Jesus died on the cross He said, “It is finished!” (John 19:29), meaning that the payment that was owed was paid in full. He died to pay the debt for our sins which were the barrier separating us from God. Our sins were placed on Jesus that day and He died in our place. There is no greater way that He showed His love for us than His death in our place. Jesus’s sacrifice that day was for all humans. His payment was sufficient for all sin, the sins of the past and the sins in the future.  Christ paid the price in full. So now, after Jesus’ death, the situation is different. Our sin doesn’t separate us from God.

It wasn’t easy. It was an ugly, painful, slow, agonizing death.  Luke 22: 63 says “Now the men who held Jesus mocked Him and beat Him. And having blindfolded Him, they struck Him on the face and asked Him, saying ‘Prophesy! Who is the one who struck you?’ And many other things they blasphemously spoke against Him.” Matthew wrote of His beatings in 27:29-31 saying “When they twisted a crown of thorns, they put it on His head, and a reed in His right hand. And they bowed the knee before Him and mocked Him, saying ‘Hail, King of the Jews!’” Then, they spat on Him, took the robe off Him, put His own clothes on Him, and led Him away to be crucified.  Jesus loved ME so much that He willingly took on this pain and agony for ME. He knew this was God the Father’s plan and He desired to be obedient in this plan. In life, there are not many people who are willing to give up their life for another person. On top of that, if we consider how few people would be willing to give up their life for their enemy, Jesus’ sacrifice is magnified all the more. Again, Jesus loved me so much that He went to the cross in my place. His death is personal. He died for me. He died for you, too.

For God so loved the world that He gave His only begotten Son, that whoever believes in Him should not perish but have everlasting life.”

The sacrifice Jesus made, by giving up His life for me, has sprung up in me a mood of celebration and thankfulness. I can never repay Jesus for what He has done for me, but I can thank Him over and over and celebrate that He is now my Savior, my Redeemer.  So, take time during this Easter season to read about Jesus’ death. Sit and ponder the greatness of Jesus’ sacrifice and the vastness of His love that would cause Him to willingly die in our place.

But God demonstrates His own love toward us, in that while we were still sinners, Christ died for us.

5 comments on “Thankful Christ Died for Me”