The Only Of Its Kind 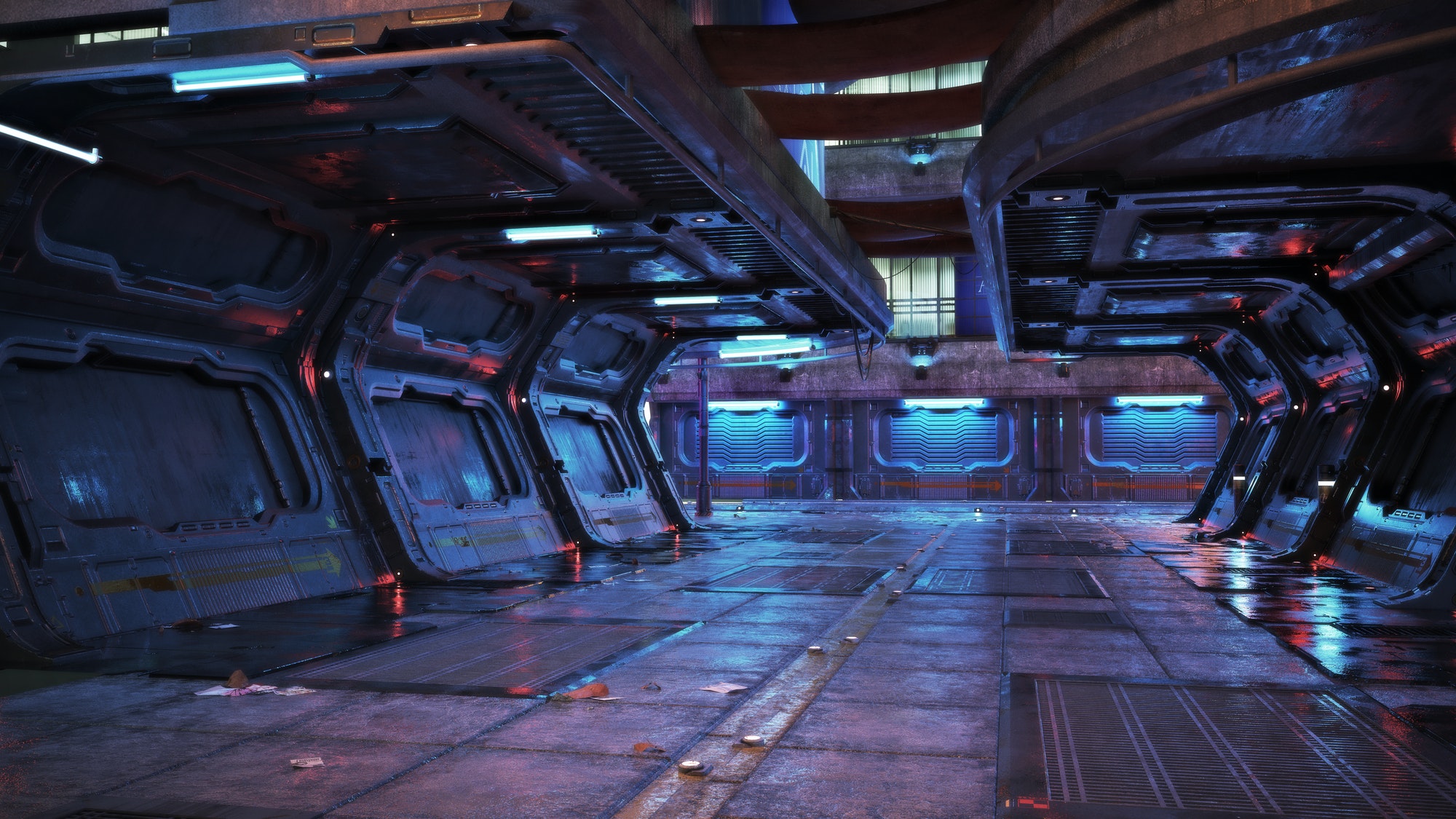 I write sci-fi on the side. As a sci-fi author, this subject interests me on more than just an academic level. There is a book that has been out for a while now that has gotten some really interesting responses. It appeals to me for a lot of reasons but one that is not lost on me is all the fantastic things that some of the characters can do.

In this book, there are characters that fly, appear and disappear, travel in time,  do battle with dark powers, take control over the forces of nature, predict the future, cure incurable diseases, fight off alien possession/invasion, and bring people back from the dead, to name just a few.

There are a number of interesting things about this book. First, it's not really a book. I mean it is in the sense that you can find it in book format, but it's more like a series of short stories by different authors that were compiled later. It might be more accurate to think of it as a short story anthology. Secondly, it's not written as fiction. Now, reading the list of things that some of the characters can do, you probably would expect it to be science fiction or fantasy but it's not... at least not in the traditional sense. It's clear that the original authors of each section of this volume didn't intend it to be read as a fictitious story, they intended it to be read as an account of actual events. Stay with me here cause this is where it gets weird. There are huge numbers of people that have read this book and claim they believe that the characters not only lived but also did the amazing fantasy/sci-fi type stuff that the book says they did.

Don't get me wrong, not everyone is convinced, but there are a lot... and by a lot, I mean millions that are. The book's popularity has spread into all segments of society, not just sci-fi or fantasy lovers. So there is one more interesting thing about the way that people have responded to this book. Many people have never read it. Of the ones that have read it, many haven't ever read it straight through. It's really common for people that pick it up to read little sections or even just a line or two here or there. So, weirder still. There are millions of people that have never read the book but claim adamantly that they don't believe all the stuff that's in it. The weirdness for me is that people would claim to not believe something they've never read. How do you know you don't believe it if you haven't read it? It doesn't make sense.

Sure, reading the list of astounding powers that some of these characters had makes it seem impossible, but if that's the case why would millions of people believe it? You don't have the ability to disbelieve something you have never read. Some would argue that they have heard enough from others about the book to know they don't believe it. I suppose that's fine for them, but I can't imagine hearing about a book full of characters with magical powers that is supposedly non-fiction and just say, "Nah, I'll pass." How is that even possible.

I would think of that as the most important thing in human history. I would have to investigate it for myself. I would not leave such an important decision up to someone else. I'd have to know for myself. I'd have to read it... So I did. I read sci-fi and fantasy all the time. I get excited about a good sci-fi story even though I know it isn't real. How much more exciting is it to envision a world where these types of things actually could happen? That is without question, the most exciting thing I could possibly imagine. I read it, and I know it sounds crazy but I'm convinced. Ultimately, you have to decide for yourself.

So, you may be thinking, "where do I get this book?" The simple answer is, in your hand. If you have access to a handheld device or a computer you can read this book. There are people that believe the things in this book so much that they have devoted their lives to making it free. Many people have tried to read this book starting at the beginning, which is a great way to do it. However, if you've never read any of it, or tried and got bogged down, I'm going to suggest a different approach. I would suggest that you start by reading one of the short stories. It's written by an eyewitness of some really amazing events. It is a quick read and will probably only take you about 90 minutes. If you would rather listen to an audio version there's that as well.

The Drawing Table
Lazy
Ribbons and Mints: What the State Fair Can Teach Us About God’s Word
1 2 3 … 312 Next »