Will All Believers Have Fruit? 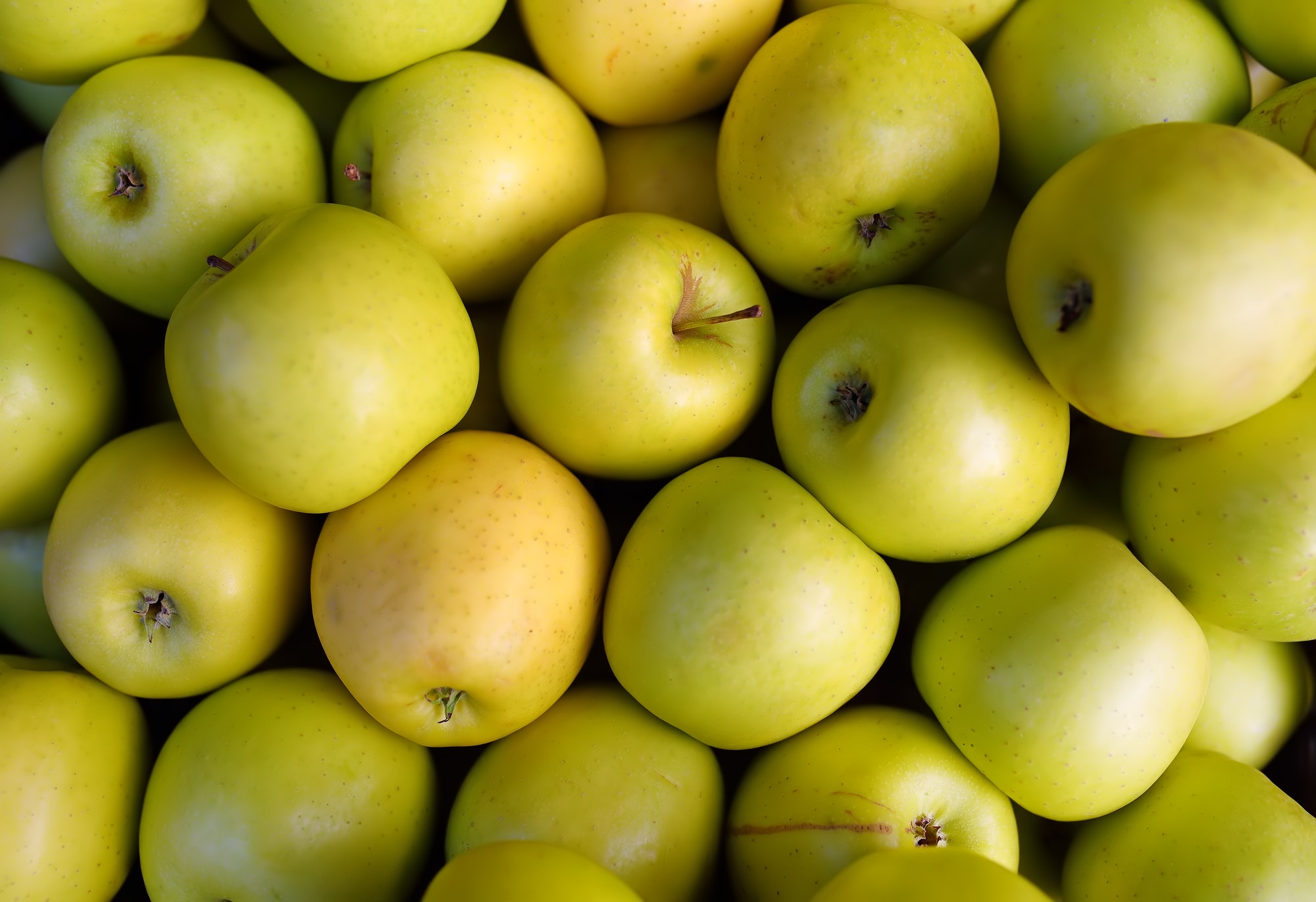 We got this question from a reader this week:

Does John 14:12 prove that all believers must bear fruit?

Notice what the verse says:

Very truly I tell you, whoever believes in me will do the works I have been doing, and they will do even greater things than these because I am going to the Father. (John 14:12)

If you are trying to make a blanket rule from this verse, you can't stop at saying that everyone must have fruit. You'd have to say that everyone who believes must do 'greater things' than Jesus. If you are going to try to maintain that this verse proves all believers must have fruit, you'd have to also admit that this verse then says that all believers will do greater things than Jesus. You can't just pluck the fruit you want and leave the rest.

So, I'll ask you this practical question: Do all believers do 'greater things' than Jesus? I'm going to jump the gun and answer for you. No, they don't. In fact, we encounter a group of believers in the same gospel who were not doing greater things.

Many even among the leaders believed in him. But because of the Pharisees they would not openly acknowledge their faith for fear they would be put out of the synagogue; (John 12:42)

So the first thing we must figure out is who this verse is directed at, and who will do greater things. Notice the context. This is part of the discussion between Jesus and his eleven remaining faithful disciples. This is the night of the upper room. In this verse, Jesus is giving instructions to his disciples and explaining what was to come.

Some people get confused because Jesus uses the word, 'everyone.'

Imagine a coach in the locker room before a game. The coach says, "anyone who plays their hardest will achieve greatness tonight." Who are those words directed at? Do they apply to everyone in the stands of the stadium? Do they apply to the kids playing under the bleachers? Do they apply to the concession stand workers at the ball field? Obviously not. The coach is addressing his team in private. Even though he says, everyone, he means everyone on the team who is within the sound of his voice. This is the same sense in which this verse should be understood. Jesus is the coach giving a private pep talk to his own team.

The second aspect we must figure out is, what this verse means by "believe." The disciples had already experienced saving faith. Chapter 2 tells us that, (2:11) and then chapter 6 reiterates it. (6:68) So what is Jesus talking about when he instructs them to believe.

They Have Saving Faith. Now They Need Daily Faith.

Notice a few verses earlier Jesus says, "You believe in God; believe also in me." (vs. 1) He's not telling them that they need to believe in him once again for eternal life/salvation, because they have already done that (2:11, 6:68). When he says 'believe in me,' (John 14:1) I'm convinced that it's the same concept as he uses when he later says to Thomas, 'you have believed,' (John 20:29) concerning the resurrection.

You can see the progression and fruition of this a few chapters later (all part of the same dialogue) when the disciples finally say,

"Now we can see that you know all things and that you do not even need to have anyone ask you questions. This makes us believe that you came from God.” (John 16:30)

They already had saving faith, (2:11, 6:68) but at least at this moment they also have full confidence in Jesus in all things. There are lots of folks who have saving faith in Jesus and know they are saved, but then come to doubt certain aspects of life.

You could think of it as the difference between saving faith and daily faith. If you've had saving faith (a one-time event) you could lack daily faith today, but that doesn't mean you've lost your salvation, obviously. It just means your confidence and trust in Jesus, needs a little repair. I'm confident that's what Jesus was pointing at in these verses.