Worship The Creator, or The Created Things: Results May Vary 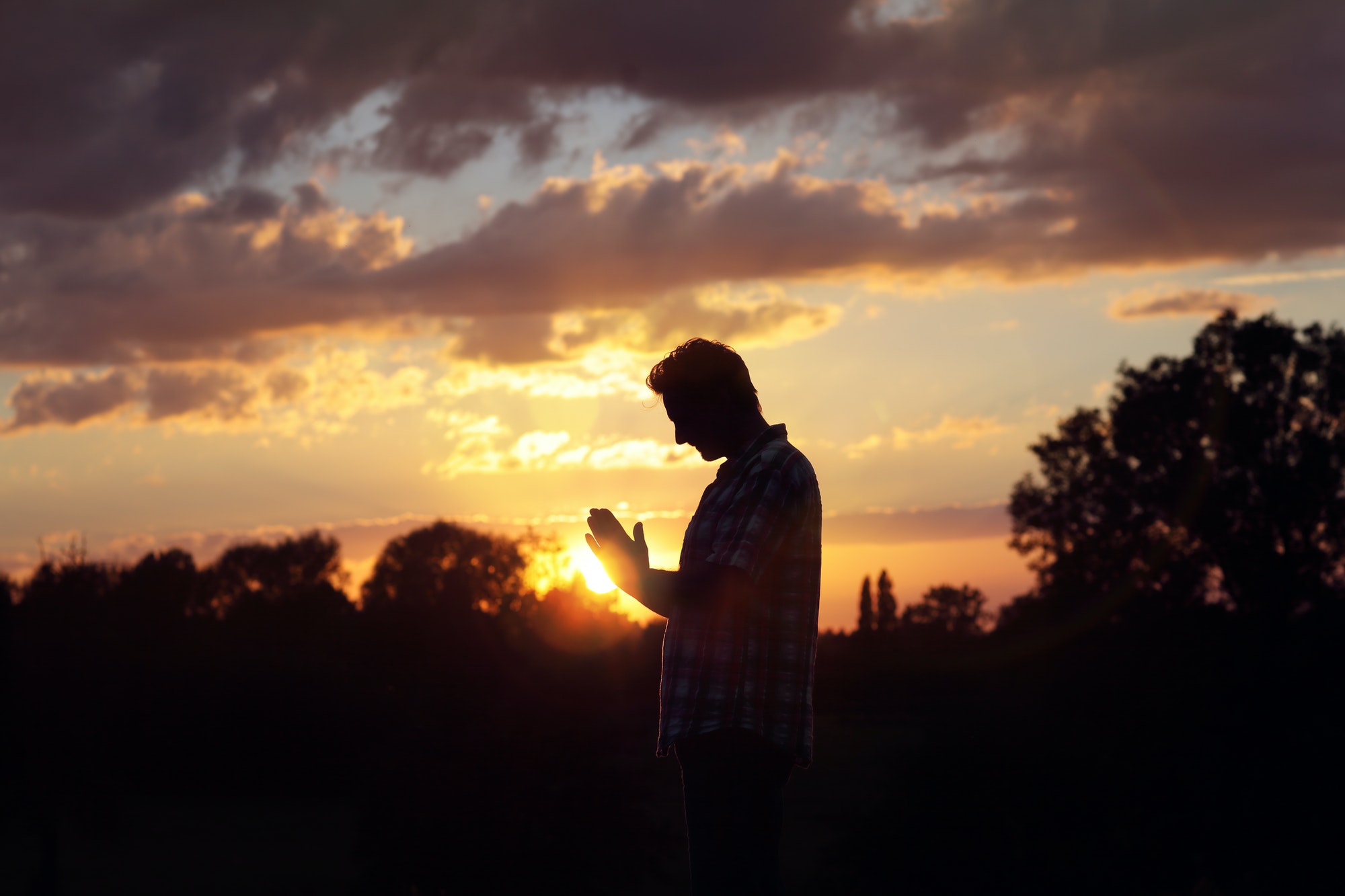 We got this great question today:

Question: How would you explain to a non-Christian that worshiping God is necessary vs. just using the tenants of the Christian faith as just a value structure for your life. It's a nice thought, isn't it? We should be able to simply follow the instructions in the Bible without having to worry about the Spiritual stuff. I knew a guy that called himself a Christian atheist. This was essentially what he claimed he did. I would contend, however, that it is not technically possible.

Here's why... Romans 1:18-32. This passage explains the condition that all humans face. I'll lay out the argument in a step-wise fashion.

1. All people will either worship the Creator or they will worship created things.

2. Worshiping the Creator results in illumination, deliverance, and righteousness.

3. Worshiping created things results in moral corruption of various kids which continues to increase in its severity.

4. God reacts to Man’s moral corruption by “turning them over” to the consequences of their debased desires, and immorality.

5. The intensifying consequences of moral corruption drives mankind toward God’s grace and deliverance.

This is what happens to the person who worships The Creator:

The person who worships God will experience a purifying effect. The God-worshiper will grow in maturity. So, what happens to the person that refuses to worship God? It looks something like this:

Two things are happening in the image above. First, the person chooses to worship the created things. This then results in an ever-increasing severity of moral corruption. Paul says this starts in the mind with futile, foolish, and debased thoughts. It then moves into the sphere of behavior. Mankind begins to experience a moral break down. The evidence of this in a society, he explains, demonstrates itself in sexual depravities of all kinds.    Now at this point, another factor begins to kick in. God "turns them over" to their desires. He lets people in this situation experience the full force of the consequences of their sin. Paul calls this the "wrath" of God. Obviously, he's not talking about Hell. He's talking about the fact that God allows the world to go their own way, to have their so-called fun, and see where it gets them.    As Paul develops his argument through his letter to the Romans he shows that this wrath; this turning them over to the consequences of their sin, has a purpose. It's to drive people back to God's grace.    Ultimately, the answer to the original question is, you shouldn't expect society to remain morally pure if they abandon God. At least that was Paul's take on it, and I happen to trust Paul.