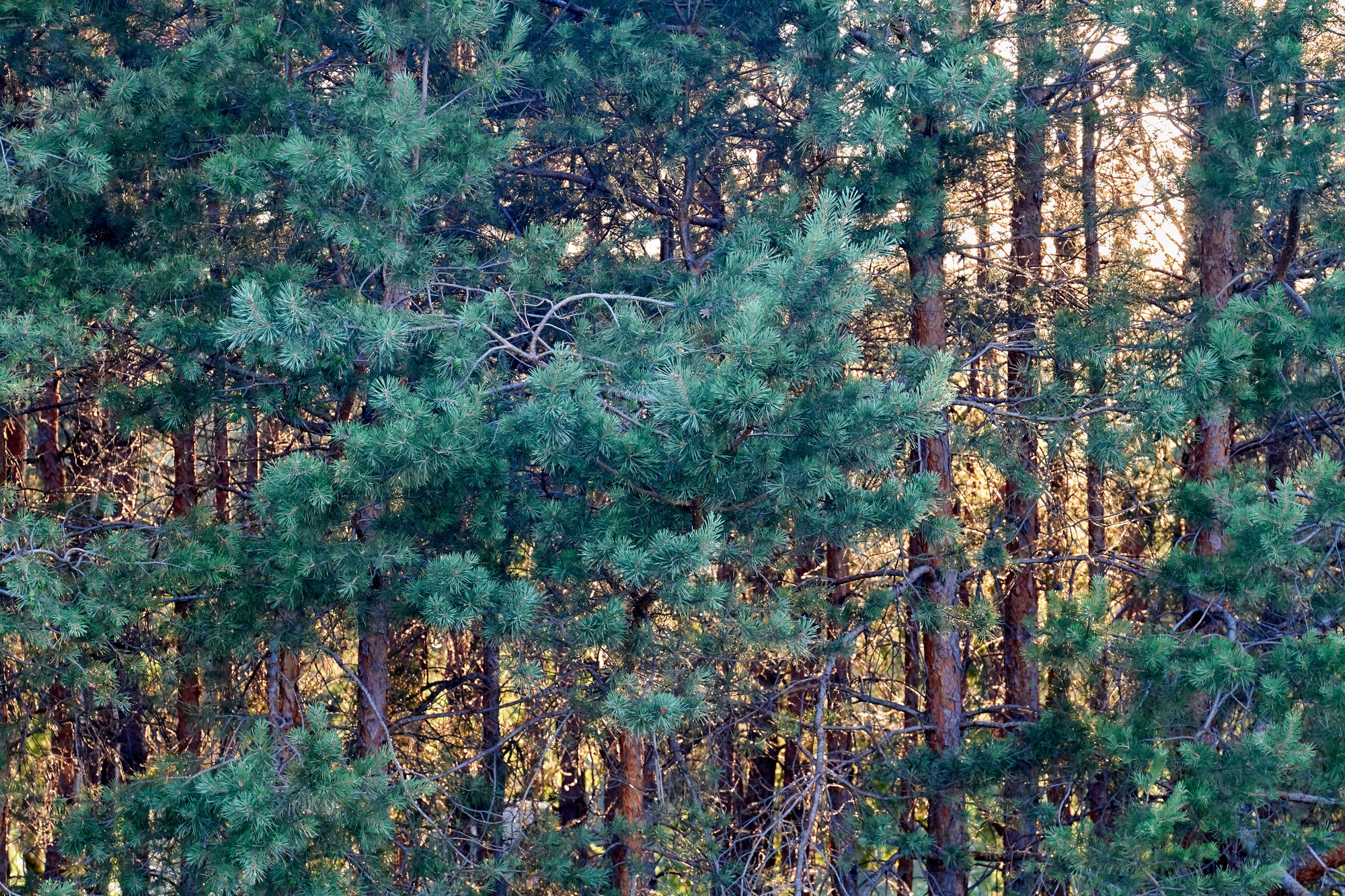 It’s been a few days since you planted the fruit seed in the wild patch of woods behind your house. Now, after waiting with impatience, you return once more to the spot where the seed fell. Being careful, you push aside the thorns and vines, looking for the spot where it found the convoluted earth.

To your utter amazement, there is a tiny sprig, barely more than a twig sprouting up from the ground. You gasp in astonishment at the new life. You straighten up, letting the thorns and vines take their place once more. The seed's little sapling is overshadowed by the violent growth that surrounds. You look at everything that is fighting for space.

This is a battlefield. Now you turn your attention to the weeds, thorns, and vines. They want the same thing that the baby fruit tree wants. They want to win. They fight for every inch of sun and soil. They are in direct competition with the fruit sapling, and there is a limited amount of resources.

The soil is almost a neutral player in this raging battle between fruit-bearing sprig and voracious vines and weeds. The soil can support both weeds and fruit. It can aid the good and the bad. You begin to realize you have to think of the garden as a place for a battle strategy. It's all-out war, and you have to prepare yourself for the carnage.

"Fruit tree, soil, weeds," you say, trying to come up with a war plan. You can see that there are two sides, and like every war before, the two sides are fighting over the same patch of ground. The fruit tree wants the soil and its precious resources. The weeds want the soil and its precious resources. They both want the same thing.

“I have to pick a side,” you say as you realize the stakes. The battle lines are drawn, so why do you still feel so overwhelmed with the task. You realize you’re going to need some advice.

You pull out your phone and go through the contents of your pockets until you find the seed envelope you received from the feed store. You turn it over and look at the handwritten phone number on the back. Aunt Loola had said, "Call me anytime."

You put your phone away and go into the house. It's going to be a battle, but it's a battle for another day.