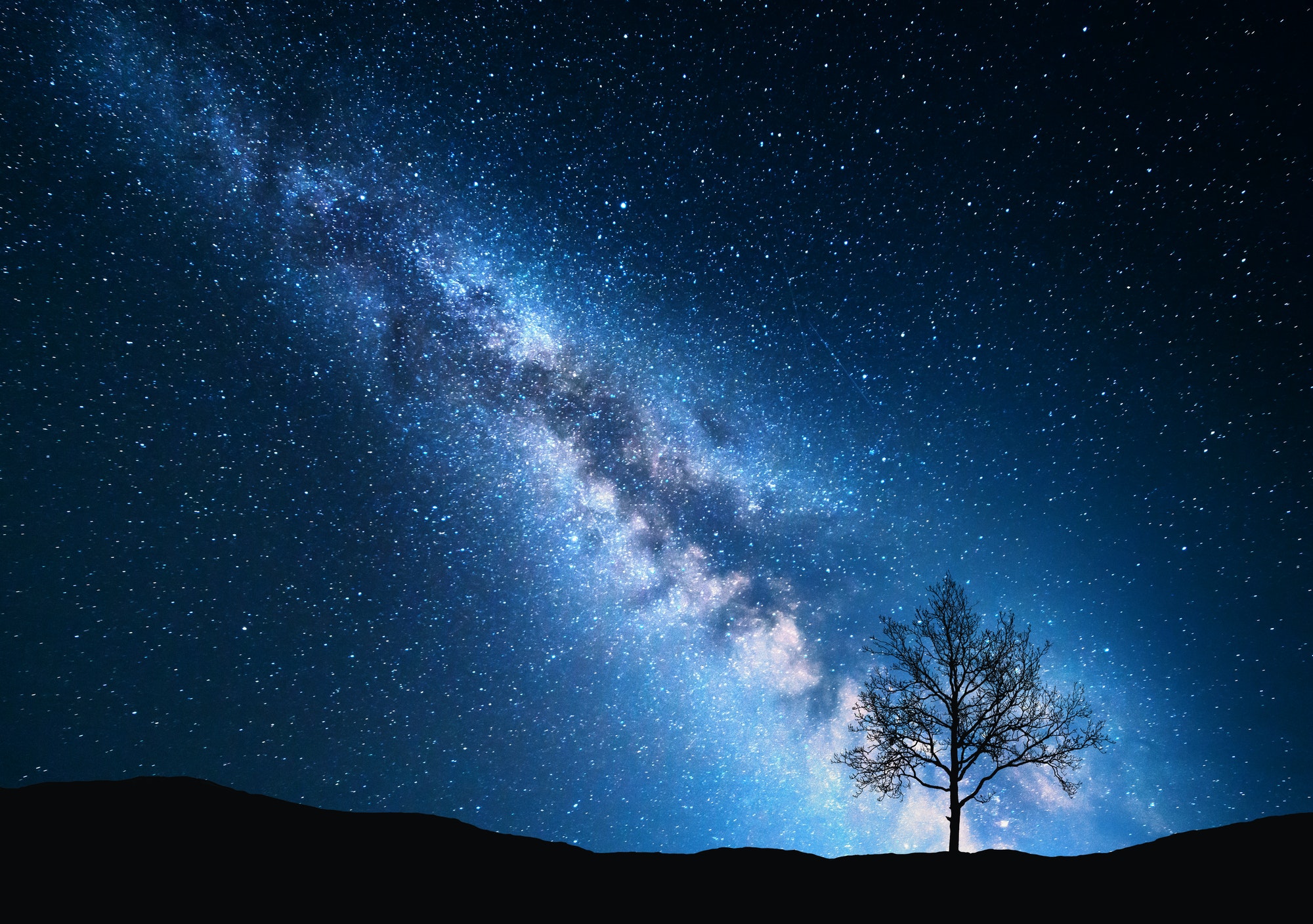 Free Grace International
Before The Lord

In the corner of the Bible Belt, where I grew up, there was this pervasive idea that faith equals fervor. Disregarding the fact that the two words have entirely separate etymologies and semantic domains, the cohabitation of these two terms never seemed all that questionable to my developing mind. In practice, it merely meant that you had not had a spiritual experience unless you had an emotional one. On fire, brokenness, godly sorrow, and total dependence on God was the vocabulary that bolstered the otherwise dubious conflation of emotion and belief.

At every youth and college event, the repeated refrain seemed to be: "Try harder— pray longer— go deeper— depend on God more." As any college student understands, life was changing and I had many decisions that stood before me. Being thrown unwillingly into the world of full-time adults was daunting. I wanted to be spoon-fed a step-by-step plan for my every move. The college ministers and event speakers waxed long on what they called "total dependence on God." That was how one's life was to be lived, looking to God for every step. Whether they meant this quite literally or not was rarely if ever enumerated. Pressuring college kids to depend on God would probably be much more effective if it accompanied some explanation of a method that would achieve this saintly lifestyle. Unfortunately, very few practical steps were offered. That left me to improvise.

"You need to stand naked before God if you want Him to hear your prayers." the man said from the stage. The occasion was another in a long line of pseudo-evangelistic revival-style events. The speaker was a guy from a few towns over. He was a real emotion vendor. I could feel the coming crescendo as if I'd heard the tune a thousand times. I listened intently, watching every move, seeing if I could use any of his tricks in my ministry. He repeated himself for effect. That was good; I could use that.

"Did you hear what I said? You have to stand before God naked if you want Him to listen to your prayers!" He was shouting now. On his second approach, the words had a sharper tone. No doubt, he meant naked as a metaphor for openness and transparency, but the idea intrigued me.

Why not? I thought. I often felt as if my prayers were bouncing off the ceiling anyway. I had long since reasoned that I lacked the fervor needed to be heard by God. Maybe this was it. Perhaps this would be my big breakthrough.

Finding a place to pray naked can be difficult. My older brother had moved out to go to a college out of town, but my parent's house still had three other people living within. Nudity was not acceptable in the house, even nudity of a spiritual nature. To complicate things, my bedroom didn't have a lock on the door.

I knew that I'd have to be careful as I began to remove my clothes for my first nude prayer session. I stripped down to my birthday suit and knelt right in front of the closed door of my room. That ensured that if someone tried to come in while I was having a naked convo with The Almighty, my body would block the door from opening. I kept my clothes close at hand in case I needed to come back to the land of the linen in a hurry.

At that time, dating was a subject up in the air. I wanted to have a serious relationship and I had my eye on a particular girl. Though I would have used other words than these, what I wanted was God to give her to me. That was the subject of my first bare-skinned plea to the Lord.

I reasoned that disrobing was a way to show God how serious I was about getting a positive response to my request. In my stark state, I begged God to lead me, which was code for "Force that girl I like to fall in love with me."

The seriousness with which I undertook this unclad invocation was unprecedented. It brought a new kind of zeal to my prayer life. It became almost unimportant what words I was saying as long as I was saying them au naturel. I did a few more sessions in my bedroom before it became clear that something was missing other than my clothes.

After many attempts, I was left pondering my birthday suit supplications. It would be flatly wrong to say the only thing I prayed for was a girlfriend. It did dominate much of my prayer time, but so too did many other life decisions. After a year of practice, I felt no closer to gaining what I had asked for than when I started. I began to consider how I might add fuel to the fire since the practice was growing mundane. In thinking over my naked prayer times, I realized the problem was my length.

My prayers were entirely too short. Each time I prayed, I would spend only fifteen to twenty minutes, begging the Lord for what I wanted. I realized that my exposed beseeching was only the first step. I needed to do as the spiritual giants often did. I needed to pray all night. My bedroom would not be an adequate place for such a ceremony. I would be too tempted to fall asleep.

I had never been caught praying naked, which mitigated the excitement of the endeavor. I was becoming complacent and bored by the bare bottom begging. I was not an exhibitionist, but remember, I was trying to manufacture emotion. What stronger emotion is there than the fear of being caught with no clothes on? Isn't that exactly what dreams are made of? Still trying to get the girl, and have my life planned for me by the all-seeing (and probably disgusted) Father, I had another desire to add. I had come to idolize Christian speakers like Giglio, Piper, Chan, and Chandler. I put a spiritual spin on it, but ultimately I wanted to be a Christian celebrity. With these three requests, I planned my next leafless litany for a less private locale.

After my family had gone to bed, I left my bedroom and made my way to the garage. My parents had allowed us to convert it into a recording studio a few years before. Among the microphones and guitars, I took off my clothes. This within itself was a risky move since the door to the garage had a glass window. My mom's sleeping pattern was erratic, and my brother was known for waking in the night, unable to sleep, he would go out and play his guitar for an hour.

Kneeling naked in the studio, I began to pray. With enthusiasm and passion, I begged the Lord for the things and people that I wanted. Pursuing selfish desires in a spiritual way somehow smooths the sharp edges until they become ostensibly appropriate. Though now I can hardly imagine anything more inappropriate. I wanted the Lord to give me some kind of Christian-sanctioned celebrity status, a mate, and a step-by-step life plan. Among the guitars, I was praying the most rock-n'-roll prayer possibly. I wanted sex, fame, and a management deal, and in true rock-n'-roll style, I did all this without any clothes on. To top it off, I fulfilled those famous words of rock-n'-roll legend, Lionel Richie. I went "all night long.”