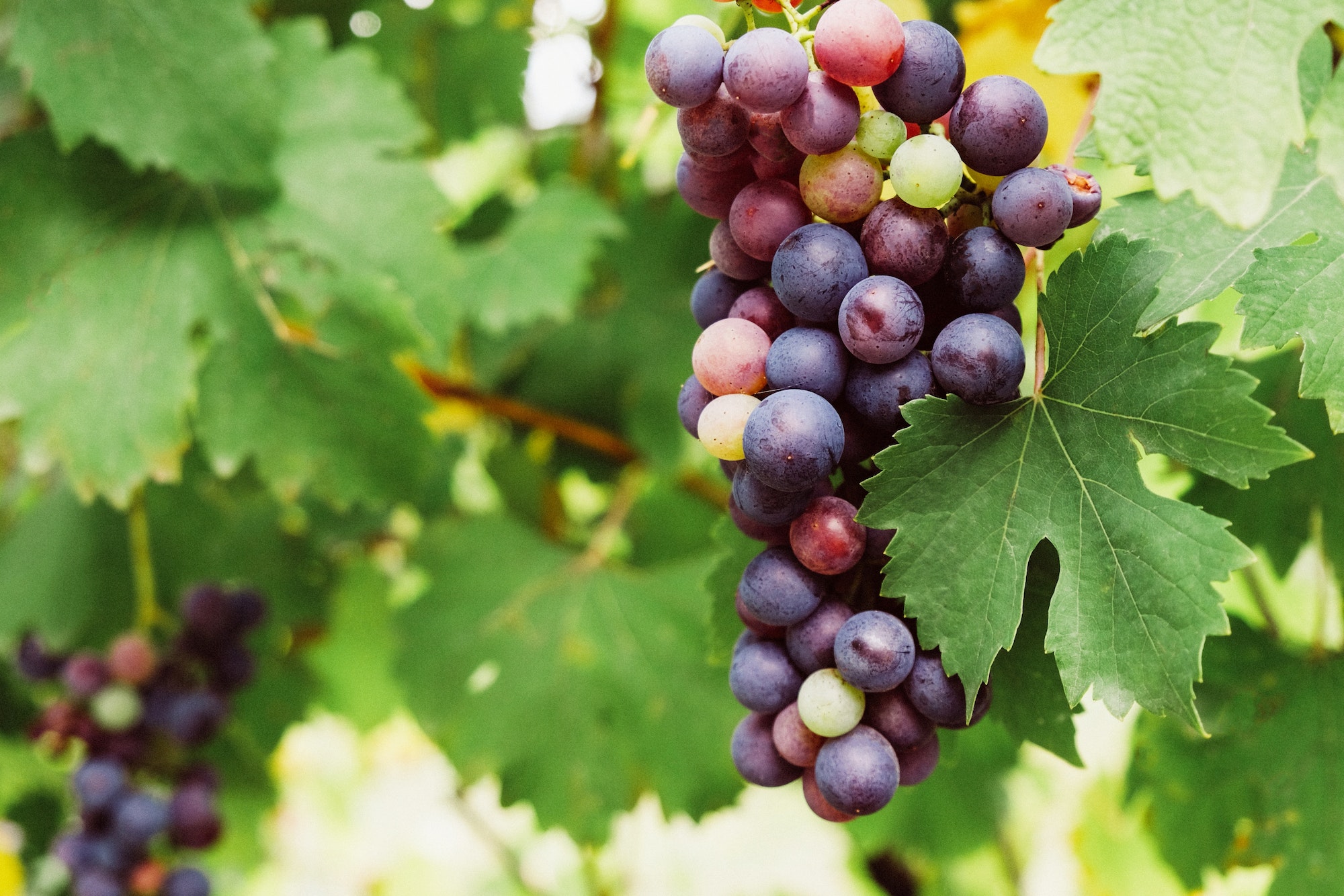 Caleb Rested in the Promise (Heroes of the Life of Faith)

The Old Testament is full of examples of godly men and women who got the victory by resting in faith in the promises of God. If you’ve ever wondered how you can live a life of faith—a life of rest—then I will be exploring these wonderful heroes and heroines of the faith.

For example, think of Caleb.

Before God gave Israel the land of Canaan, He told Moses to send in spies to check it out:

The Lord spoke to Moses: “Send men to scout out the land of Canaan I am giving to the Israelites. Send one man who is a leader among them from each of their ancestral tribes” (Num 13:1-2).

Have you ever wondered why God commanded that? Undoubtedly, the Lord knew what the spies would see—abundant provisions and very scary enemies. He knew they would see both opportunity and crisis.

And so, when the twelve spies returned forty days later, they reported that the land was fertile and productive—everything the Lord had promised. But there was a downside—big, scary people:

“However, the people living in the land are strong, and the cities are large and fortified. We also saw the descendants of Anak there…” (Num 13:28-29).

While most of the spies started panicking, one of them, Caleb from the tribe of Judah, spoke up:

Then Caleb quieted the people in the presence of Moses and said, “Let’s go up now and take possession of the land because we can certainly conquer it!” (Num 13:30).

Why did Caleb have such a different attitude? Why was he so confident that they could conquer the land? Was it because he believed in their military prowess? Was it because he knew they had the most disciplined army and the deadliest weapons? Was he confident in the sheer genius of Israel’s generals? No, no, and no.

When God commanded Moses to send in the spies, He couched it in a promise: “Send men to scout out the land of Canaan I am giving to the Israelites.” God promised that He was giving them the land. And when God makes a promise, He keeps it. It wasn’t the spies’ job to evaluate the likelihood of God keeping His promise. The spies were sent in to tell the people what kind of land God would be giving them and what kind of enemies He would be overcoming for them.

But the ten spies evidently forgot the promise and occupied themselves with their problems, namely, their future enemies. And they panicked. But not Caleb. Caleb saw the enemies, too, but remembered and had faith in God’s promise. Later, Caleb and Joshua said this:

“The land we passed through and explored is an extremely good land. If the Lord is pleased with us, he will bring us into this land, a land flowing with milk and honey, and give it to us. Only don’t rebel against the Lord, and don’t be afraid of the people of the land, for we will devour them. Their protection has been removed from them, and the Lord is with us. Don’t be afraid of them!” (Num 14:6-9, emphasis added).

Caleb wasn’t afraid; he was confident. He didn’t have confidence in himself but in the Lord and His promise to give the Hebrews the land.

Thought for the day: Thanks to God’s promise, Caleb didn’t see the glass as half empty or as half full but as running over.

Do Atheists Have Less Purpose Than a Light Switch? 
Are Any Free Grace People Willing to Relocate to Oahu?
Are You Treating Jesus Like Supplemental Insurance?
1 2 3 … 39 Next »