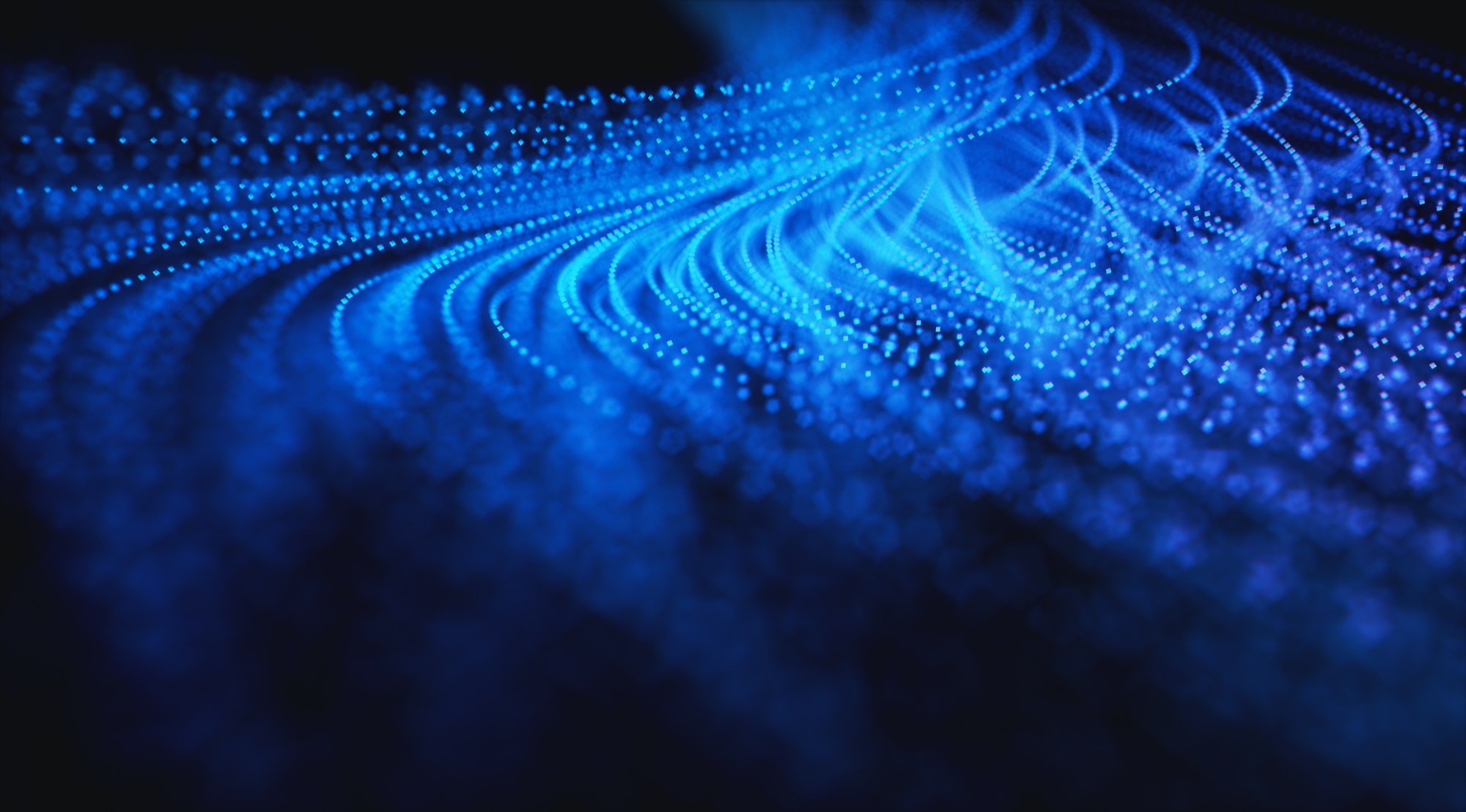 Can I commit the unforgivable sin?

Question: Is it possible for a Believer to Commit the unforgivable sin?

I had a Bible professor who said something very profound once... well I'm sure she said profound things all the time, but I remember this one. A student was trying to prove a point; he only had one verse to back up his claim, and it was a pretty cryptic verse at that. She said:

"We don't build good theology on one verse, especially when it's not clear what the verse means."

I've often thought back to this concept when someone is trying to make a case for some theological idea, and basing it on one or two verses.

In my books and articles I make the case that even if a person believes in Jesus for salvation but then stop believing, they are still saved.

When the Once Saved Always Saved discussion comes up it's very common for someone to claim that the unforgivable sin proves that a person can lose their salvation.

But does the unforgivable sin prove that one can lose their salvation?

"If we confess our sins, he is faithful and just and will forgive us our sins and purify us from all unrighteousness." (1 John 1:9)

Notice in this context, when he's talking to those who have believed he says that ALL unrighteousness can be cleansed. So, whatever the unforgivable sin is, it's something that only those who have never believed can do. It's apparently not something that a person who has believed in Jesus can do.   Now let's take a look at what Jesus said about the unforgivable sin. In speaking to unbelieving Pharisees he said:

"Truly, I say to you, all sins will be forgiven the children of man, and whatever blasphemies they utter,  but whoever blasphemes against the Holy Spirit never has forgiveness, but is guilty of an eternal sin”— for they were saying, “He has an unclean spirit.” (Mark 3:29-30)

Is that clear? Not to me. It raises all kinds of questions, doesn't it? Matthew records the same mention in his Gospel.

That's it! That's the entirety of what is said about the unpardonable sin. We have some context and two mentions of it in the entirety of scripture. Is that enough to build a robust theology on? In my opinion, no.

So, if that's all we knew about it, we would have to say the blaspheme of the Holy Spirit could only take place while Jesus was on Earth performing miracles.

It would mean that people today are not even able to commit the unforgivable sin.

One of my favorite statements from a Biblical Scholar on the unforgivable sin comes from Louis Barbieri. Here's what he says:

They were about to attribute incorrectly to Satan the power of the Holy Spirit exercised through Jesus and thus to commit the blasphemy against the Spirit. This specific sin cannot be reproduced today, for it required Jesus’ presence on earth with His performing miracles through the Spirit’s power. [1]

I tend to try to lean on the dozens of verses that are explicit and clear concerning the absolute nature of salvation. The verses about the unforgivable sin are not clear and there are only two of them. The verses about salvation are clear and there are a multitude of them.    The fact is, we’re not absolutely sure what Jesus meant when he talked about the unforgivable sin. Logically, if Jesus says,

“ I give them eternal life and they will never perish...”

I take that as an absolute and explicit promise. If even a few perish when Jesus said they would not, that means that Jesus was either lying or wrong. So, whatever the unforgivable sin is, it must be something that is impossible for someone to do who has already believed in Jesus. Otherwise, Jesus would have had to say,

“I give them eternal life and they will never perish unless they do the unforgivable sin.”

But he didn’t say that. He said it very simply so that we could not misunderstand it. I trust the words of Jesus more than I trust our best guess at what the unforgivable sin is. It may even be something that is impossible for anyone in the modern world to do.   Something to think about:

I think it's because telling someone else that they are going to Hell offers a certain thrill. It's a grievous thrill, but it's a thrill nonetheless. The sin of legalism and judgmentalism is attractive to the self-righteous. There are many who believe themselves to be righteous, and they want to point at others who are less righteous and tell them they are going to go to Hell.

It simply does not fit with the character of Jesus. He spent his ministry offering people a way out of Hell.

Let me leave you with this. Jesus said: