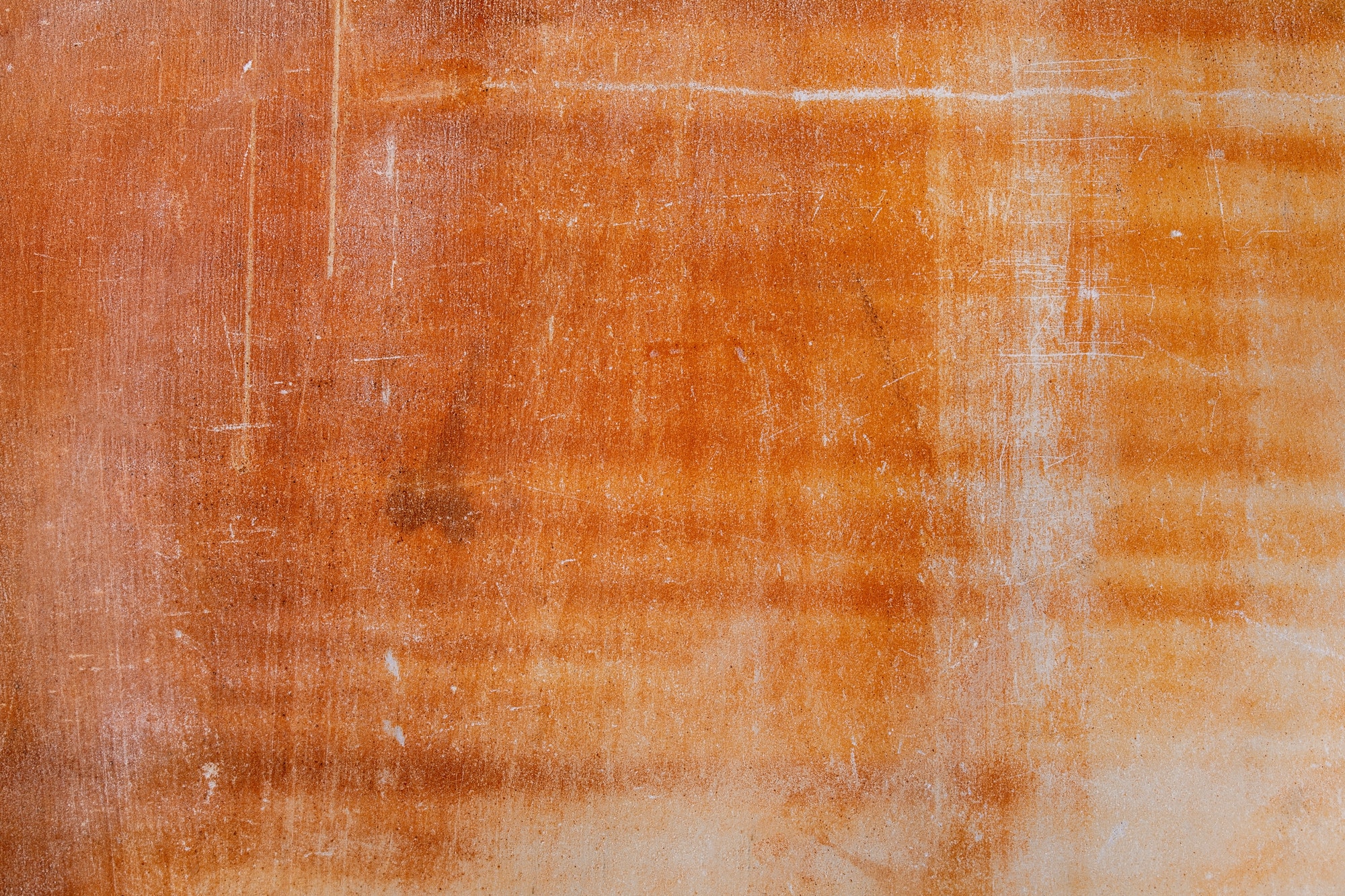 A Back-Loaded Gospel:
The Error of Redefining Faith

My college roommate had a talent for card tricks.

He had this one trick called The Slapstick.

First, he’d shuffle a deck of cards and ask me to pick one without showing him. After I had memorized it and put it back into the deck, he’d shuffle the cards again and place the deck between my fingers. And then— wham!—he’d slap my hand sending the cards scattered across the floor.

There, in my hand, I’d still be holding the card I originally picked out of the deck!

As I said, it infuriated me!

I wasn’t angry at my roommate—his trick was great—I was frustrated because I wasn’t clever enough to figure out how he did it. Somehow, he tricked me. I missed his sleight of hand.

Unfortunately, too many preachers play sleight of hand with the gospel.

With one hand they distract you with talk about justification by faith alone, making you comfortable. And then—wham!—with the other hand they sneak in salvation by works while you’re not paying attention.

What does that mean?

A preacher front-loads the gospel when he teaches that you are saved by faith plus works.

A preacher back-loads the gospel when he teaches we are saved by faith that works.

Or rather, do you see there really is no difference?

Front-loading the gospel openly makes works a condition of salvation.

Back-loading the gospel covertly makes works a condition of salvation, by subtly redefining faith to include works.

Do you believe a back-loaded gospel?

Let me give you an example of the kind of sleight-of-hand I have in mind, where teachers initially claim to believe in justification by faith apart from works, only to introduce works through the back-door, by redefining faith to include works.

In a recently published Systematic Theology, a Calvinistic author claims to believe in justification by faith apart from works. As he writes,

This is admirably clear, is it not? Three times in one sentence he emphasizes that justification is by faith apart from works. If you heard him preach that, you’d think he believed it!

The author even rightly recognizes that if justification were based even partly on works, we could not have assurance. In discussing the Roman Catholic view, he says,

This means, then, that salvation is based partly on our works. The consequence, then, is that we cannot be assured of our salvation in this life, because we are never sure whether our works have been sufficient.2

So, if you were to hear this man teach about justification from the pulpit, you would come away thinking he believed in justification by faith, apart from works.

And you would be wrong.

Read on a little further and you find he plays sleight of hand with the saving message and redefines faith to include doing good works:

…saving faith is a faith that works…3

...justification is by a living faith, not a dead faith, a faith that works, rather than a mere profession. But faith does not justify because of its connection to works. It justifies because its nature is to trust, in this case to trust the grace of God in Christ. That trust motivates us to please God and therefore to do good works.4

...if you assent to the truths of Scripture, not feebly or forgetfully, but in a way that determines your behavior, thoughts, and feelings, then it seems to me that you have all that is needed for true faith. But then your faith is better described not merely as assent, but according to the third component of faith, trust.5

The author goes on to explain that one of the components of trust is “subjection to Christ as Lord, a willingness to obey…faith must be living faith, obedient faith, faith that works…”6

On the one hand, this man will teach you are saved by faith, apart from works.

On the other hand, if you don’t have works you don’t really believe and aren’t saved.

What exactly is the difference?

That is the result of the back-loaded gospel.

If you have become confused by a back-loaded gospel, the only solution is to clearly understand that salvation is by faith apart from works, period! No tricks. No fine print. No reservations.

Paul, in his letters to the Galatians and Romans, is even more explicit. He repeatedly proclaims that we are justified by faith apart from doing the good works of the law.

Remember the verses we quoted above?

Therefore, having been justified by faith, we have peace with God through our Lord Jesus Christ (Romans 5:1).

For by grace you have been saved through faith, and that not of yourselves; it is the gift of God, not of works, lest anyone should boast (Ephesians 2:8-9).

Not by works of righteousness which we have done, but according to His mercy He saved us (Titus 3:5a).

Does it get any clearer than that?

We are saved through believing in Jesus, not by doing the good works of the Law. If doing good works was part of what it means to believe, Paul’s argument would fall apart.

But they’re not the same. Faith and works are polar opposites.

To believe means to be persuaded that something is true. It contains no element of behavior. No work. Of course, our beliefs influence our behavior, but you can’t say that works are part of faith itself.

Faith and works are two different things, and faith is the only condition of salvation.

Is that why you lack assurance?

In that case, instead of believing the back-loaded gospel, believe Jesus’ promise that we are saved by simply believing in Him. Let that be your only ground for assurance.

6. Ibid. He incorrectly quotes James 2:14-26 as proof of his position. See chapter 8 for the correct interpretation of that passage as it relates to faith.