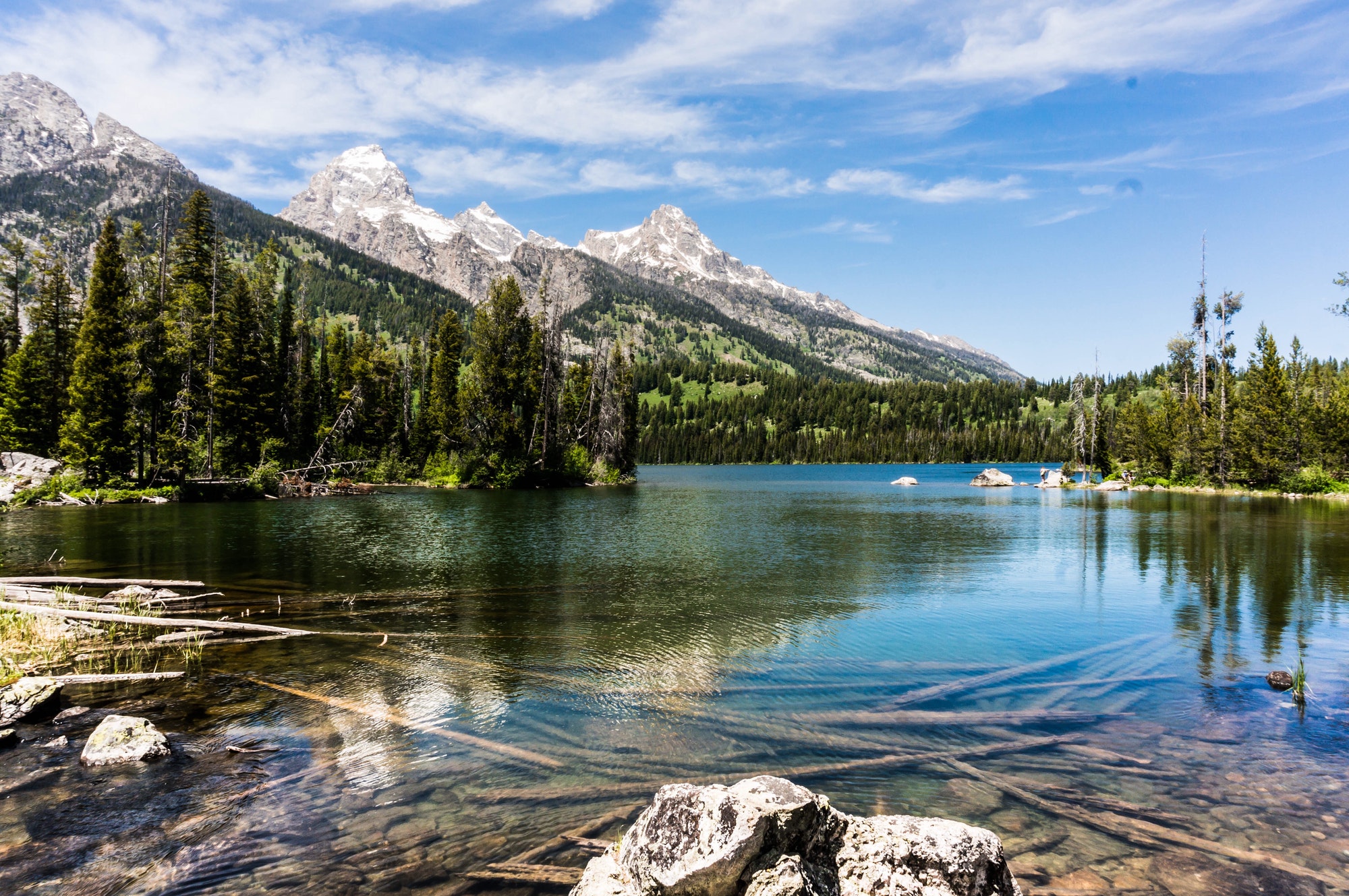 When I was in fourth grade, I asked my Dad if I could get into baseball. I had seen a game or two on TV and liked the look of the sport. I imagined that the entire experience would consist of a crisp uniform, a few Saturday morning games, and a big trophy. I was surprised to find that there were all kinds of tasks that had to be done before we even had one game.

I was expected to play catch with Dad each evening to prepare for what would happen at practice. There were about thirty scheduled practices a week, at least that’s what it felt like. We ran laps over and over. We had to learn a list of terms and rules. We were encouraged to do extra batting practice. I was even instructed to oil my glove each night before I went to bed. I had expected wild fun. What I got was hard work.

Almost anything you do in life has a phase like this: practices, rehearsals, and run-throughs required before the final contest. If you want to succeed, you have to ready yourself for the big event. Did you know that the same is true for those who want to win spiritual victory?

This book is for those who are already believers. If you’ve recently become a Christian or even if you are a long- time Christ follower, you have a big season ahead of you. There is some preparation work that you need to do for the championship match that you’re facing.

The first major section of this book is called “Preparation for Victory.” It is devoted to laying out the playbook and getting a fix on the basics so that you are ready to play for the win. Our team’s secret weapon is what we call “Eternal Rewards.” More on that in a while. For now, it’s time to get ready. Maybe say a little prayer to get your heart in the right place. Once you’ve done that, turn the page both in this book and in your life. What we’re going to learn will change your life if you let it.