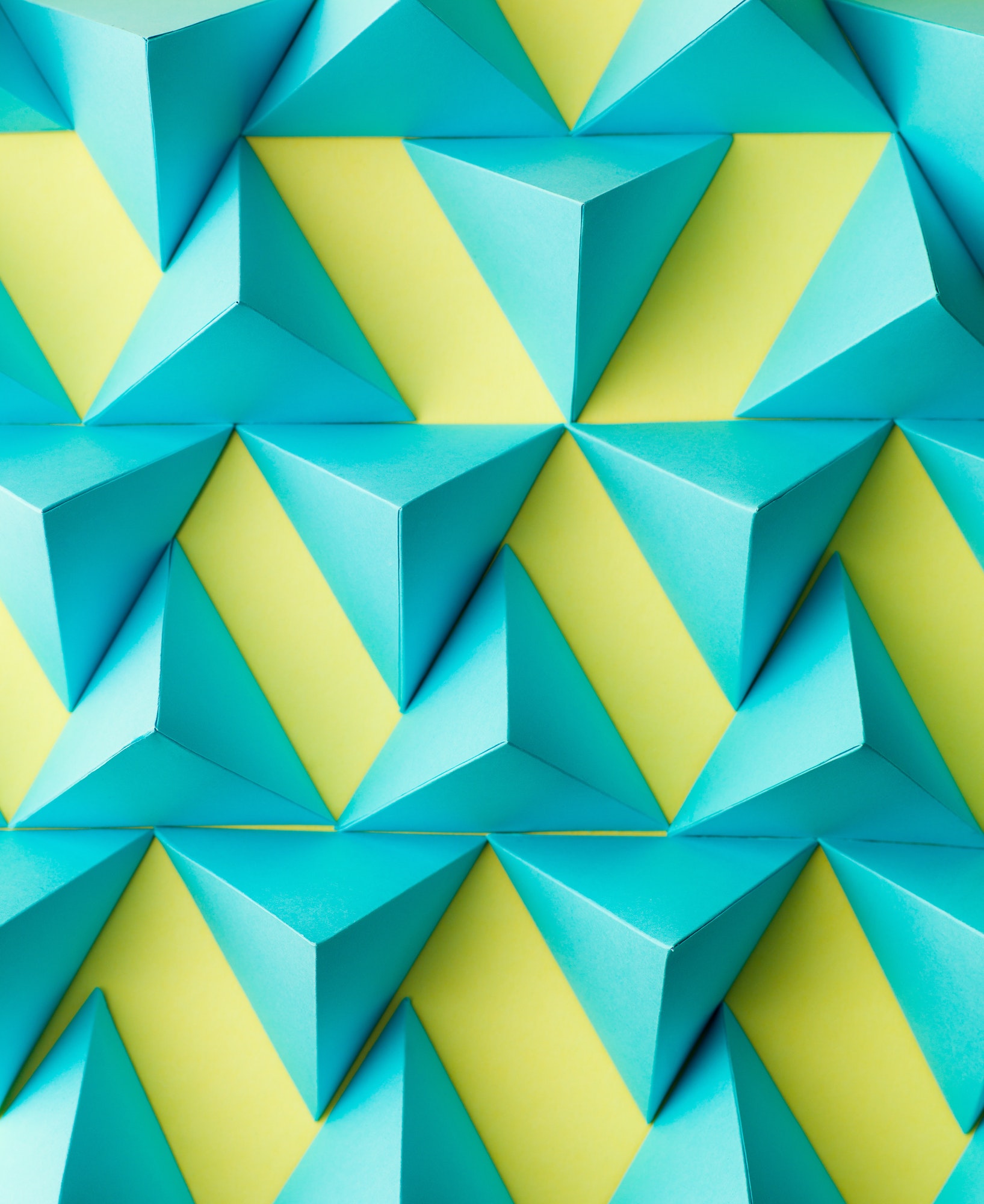 Feelings Over Facts:
The Error of Emotionalism

“Tell me,” the Sunday school teacher began. “How does the story of Lazarus make you feel?”

Have you ever noticed that education has come to emphasize feelings over facts? Emotions over arguments? Perceptions over proofs?

It reminds me of a saying here in Texas—“If you don’t like the weather, just wait five minutes.”

Sometimes they’re as pleasant as an autumn picnic and other times they come flooding over the levees.

Emotions have their seasons and their cycles and the only constant thing about them is that they’re constantly changing.

The emphasis on feelings over facts has been devastating to assurance. Instead of “believing” they’re saved, people have sought to “feel” like they’re saved. But if your feelings are constantly fluctuating, how can your assurance be anything but fleeting?

If so, I want you to consider the case of Martha and Lazarus.

One day Lazarus was sick. Really sick. On the verge of death. And his sisters—Mary and Martha—sent for Jesus, urging Him to come and heal their brother.

At least, not right away.

The Lord waited a while, and in the meantime, Lazarus died.

Can you imagine how Martha must have felt?

Grieving for her brother. Disappointed that Jesus didn’t respond right away. Bewildered over why God didn’t save Lazarus.

Emotionally, she must have been devastated.

Four days later, when Jesus arrived in town, Lazarus was putrefying in the grave. And yet, Martha ran up to Jesus and said,

Even though Martha knew full well her brother was as dead as a dog, she believed he could still be brought back to life through Jesus’ prayer.

And how did Jesus respond to her confidence in Him? He looked her in the eyes and asked the most critical question of her life,

“I am the resurrection and the life. He who believes in Me, though he may die, he shall live. And whoever lives and believes in Me shall never die. Do you believe this?” (John 11:25-26, emphasis added).

Please notice that Jesus didn’t ask Martha how she felt about His claims. After all, she just lost her brother, his body was rotting in the tomb, and she was mourning. Of course, she felt terrible.

His question was did she believe what He said about Himself?

Did she believe He was the resurrection?

Did she believe He was the life?

Did she believe that Jesus had power over death, and would raise the believing dead back to life in the last day, never to die again?

Whatever she felt at that moment, she believed what Jesus said was true. She believed Jesus could raise up Lazarus. And she believed that she would be raised on the Last Day.

Her heart may have been full of sorrow because of her brother, but her mind was full of faith, and she had assurance of salvation.

How about you? Do you believe what Jesus said about Himself?

Do you have faith, not in God in general, but in Jesus’ promise to give resurrection life to believers? Do you believe you will never die, i.e., that you have everlasting life, because you believe in Him?

In short, do you believe that Jesus is the Christ?

If so, you have saving faith. You have assurance.

No matter how you feel about it. No matter how happy or sad you may be right now. No matter how much of a roller coaster the last year has been. No matter how great the coming year might be. Whatever you’re feeling should not affect your assurance because assurance comes from believing Jesus’ promise, not from your feelings.

Just look at Martha. She was mourning, but she had assurance. The two are not incompatible.

No matter what you’re feeling today, you, too, can have assurance, if you believe Jesus’ promise is true for you.

If you’ve tried to base your assurance on how you feel, you’ll be anxious instead of assured. You might have good days and you’ll have lots of bad days, but whatever you have, it’s not the assurance God wants for you.

God wants you to believe His Son, no matter how you may be feeling.

So if you’re not sure you’re saved, maybe you should doubt your feelings instead of Jesus’ promise.

If the Bible says it, don’t let your feelings unsettle it.