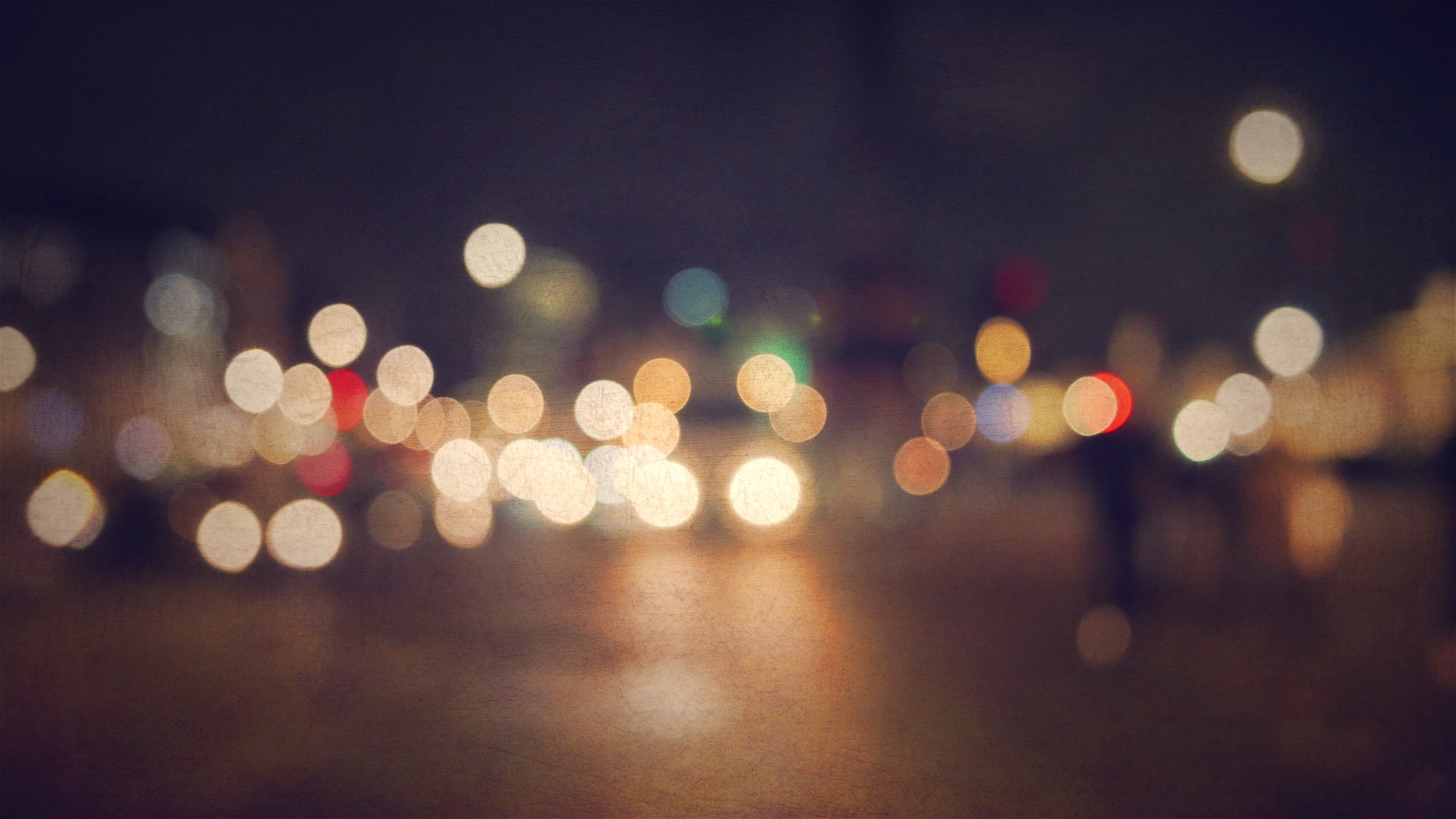 Did Jesus Die for Me?
The Error of Limited Atonement

“How do you know Jesus died for you? What makes you so special?”

I was talking to a Presbyterian named Craig who lacked assurance. I told him I had assurance of salvation. I knew Jesus died for me on the cross, and offered me everlasting life through faith in Him. And since I believed His promise, I knew I had everlasting life.

But Craig had doubts.

“Don’t you believe Jesus died for you?” I asked.

“When you evangelize, don’t you tell people that Jesus died for them?”

“No! I don’t urge people to believe that because that might not be true.”

If you’re not a Calvinist, you might not understand what Craig meant.

You see, according to Calvinist theology, God doesn’t love everyone and Jesus didn’t die for everyone. Instead, Calvinists believe God created some people for salvation and others to damnation, punished forever for sins He predestined them to commit. And so, in their view, God sent Jesus to die for the elect only, and gives the gift of saving faith to the elect only. Everyone else is doomed to hell. And that brings God glory.

This creates an awful problem for Calvinists seeking assurance. They can never figure out which group they’re in. Are they one of the people Jesus died for, or one of the ones Jesus passed over?

Do you doubt that God loves you and that Jesus died for you? If so, no wonder you lack assurance.

If your church or denomination denies that God loves everyone, or denies Jesus died for everyone, I would strongly suggest running as fast as you can in the other direction. You don’t want to attend a church that doesn’t understand something as basic as God’s love and the extent of the cross.

Imagine if your church taught wives they could never be certain their husbands loved them, or taught children they can never be sure if their parents were actually out to murder them. Do you think that would be a helpful or harmful message?

Let me be absolutely clear about this—it is diabolically false to deny that God loves everyone or deny that Jesus died for everyone.

God could not have made it any clearer that He loves the world. That means everyone, including you.

“For God so loved the world that He gave His only begotten Son, that whoever believes in Him should not perish but have everlasting life” (John 3:16, emphasis added).

Are you part of the world? Of course you are. Then God loves you too.

But if you persist in thinking you must be an enemy of God, then let me remind you of how Jesus said we should treat our enemies:

“But I say to you, love your enemies, bless those who curse you, do good to those who hate you, and pray for those who spitefully use you and persecute you” (Matthew 5:44, emphasis added).

“But love your enemies, do good, and lend, hoping for nothing in return; and your reward will be great, and you will be sons of the Most High. For He is kind to the unthankful and evil” (Luke 6:35, emphasis added).

If God commands us to love our enemies, wouldn’t He do the same? Would He command us to do something good, that He Himself does not do?

Are you better than God?

God commanded us to love our enemies because that’s what He does, too. It’s part of His loving character.

Think of it this way. Even if you were convinced that God created you to be His enemy, how does God want enemies to be treated? With love.

That means even if you were God’s enemy, He would love you.

He would do good to you.

He would bless you.

Yes, He would even die for you.

Even God’s enemies are not excluded from His love.

As John 3:16 says, “God so loved the world,” no exceptions. Including you.

Jesus Died for You

Since God loves the world, and even has a special and explicit love for enemies, whom do you think Jesus died for?

Here again, God couldn’t have made it any clearer. The plain Biblical testimony is that Jesus died for everyone, for all humanity, for the whole world.

And He Himself is the propitiation for our sins; and not for ours only, but also for those of the whole world (1 John 2:2, NASB).

And we have seen and testify that the Father has sent his Son to be the Savior of the world (1 John 4:14).

Are you getting the impression that Jesus died for the whole world?

Can language be any clearer?

If God wanted you to know that Jesus died for everyone, what more could He say?

If Jesus even died for false teachers who deny Him (2 Peter 2:1), then He died for you too.

The Bible clearly says that God loves you, and sent Jesus to die for you. But has He promised you everlasting life?

When John wrote his Gospel, he had a very specific purpose in mind. He meant it to be evangelistic. He wrote it so that unbelievers would believe in Jesus and have everlasting life.

“Very truly I tell you, whoever hears my word and believes him who sent me has eternal life and will not be judged but has crossed over from death to life” (John 5:24, NIV).

Are you a “whoever”? Have you heard the promise? Then I have good news: the promise applies to you. Forget about theoretical questions about predestination and election and the extent of the atonement. Just pay attention to the simple meaning of Scripture.

You’ve heard the promise. It’s for you. If you believe it, you have eternal life.

John was very explicit about the evangelistic purpose of his Gospel. Here is how he put it:

But these are written so that you may believe Jesus is the Messiah, the Son of God, and by believing you may have life in His name (John 20:31, HCSB, emphasis added).

Are you a “you”? If you are (and what else would you be?), then according to John 20:31, you can believe that Jesus is the Messiah, and by believing, have life in His name.

In other words, the promise of eternal life is for you. Don’t let highly questionable theories of election and predestination distract you from that simple truth.1

If you lacked assurance because you weren’t sure that God loved you, or that Jesus died for you, or that He offered you eternal life, then I hope you realize your picture of God was all wrong.

God is love (1 John 4:8). If anyone tells you differently, go back to the Bible, and listen to what Jesus said about it.

More importantly, believe what He said. If you do believe the promise, you are born again, have that life as a present possession, and will be with God forever.

1. I believe most of the literature on predestination and election, while very interesting, and intellectually stimulating, is mostly mistaken about what the Bible actually says on those topics. It mostly comes from philosophy, not the Bible.

Instead, I believe the Bible presents election as God’s (and man’s) choices of people, places, and things, for service, not for eternal life. In other words, so far as I can see, the Bible does not speak about the election of individuals to eternal life (or the equivalent). A couple of verses in Romans and Ephesians come close, but don’t hold up under scrutiny. But people, places, and things are chosen to serve God’s purposes in some way: as the chosen city, the chosen Temple, as priests, kings, and apostles. And above all, as Savior of the world.