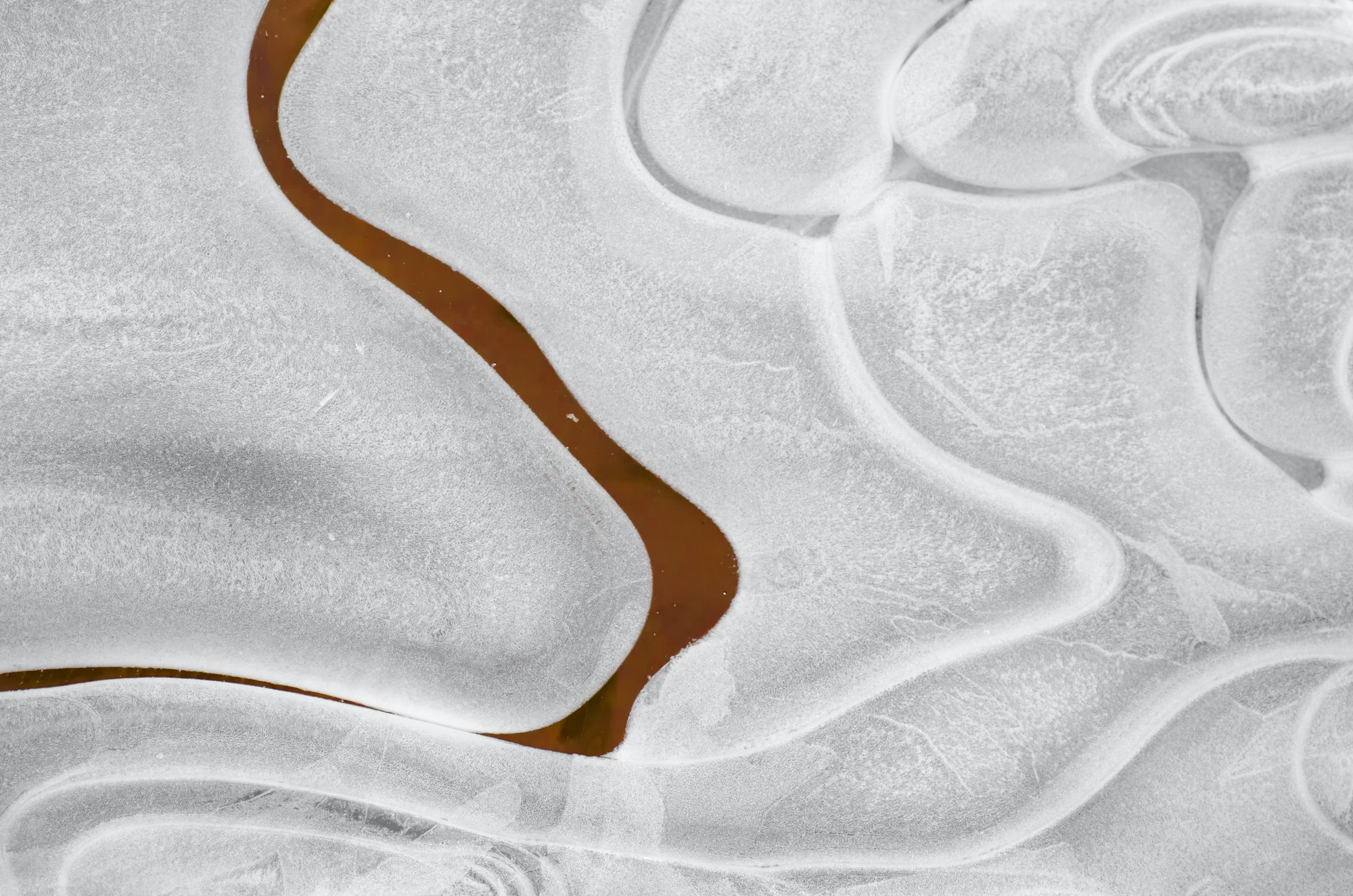 Can You Lose Eternal Life?
The Error of Probation Salvation

Imagine if you lived in the witness protection program. You saw a major crime, could identify who committed it, and those criminals were now threatening your life if you testified against them. So the US Marshalls gave you a new name, a new identity, and a new life.

But there’s a price to pay.

If you go into witness protection, you’ll spend the rest of your life in fear, never knowing if you’ll be safe. You’ll always wonder if the mob has someone looking for you, right this very moment. You’ll never know if someone is waiting just around the corner, ready to kill you.

Would you feel secure under those conditions?

Would you live your life in peace?

Or would you be constantly walking on eggshells, wondering if somehow, someday, the mob would finally get you?

Of course you would live in fear. Your whole life would be lived under the shadow of a giant question mark—“Will I make it?”

That’s the same struggle many people have with salvation.

Do you lack assurance, because you think you could lose your salvation at any moment?

If so, let’s take a closer look at Jesus’ promise of eternal life. I want you to have no doubt that Jesus promised security, not probation.

Here is a typical quote expressing the idea that salvation is probationary. You might have heard something like this in your church:

The believer is still in a state of probation. If he were not liable to fall, he would not be in a probationary, but in a confirmed, state. The promises of final salvation to Christians are all conditional, either expressly or implied. Perseverance in faith and obedience is the indispensable condition of their salvation.1

To change metaphors, you might say that, according to these preachers, getting “saved” is like getting out of prison. Once you’re saved, your probation starts. But there’s no guarantee you won’t violate your probation. If you do, back to prison you go (i.e., to hell).

According to the probation gospel, you aren’t guaranteed to go to heaven. If you want to make it there, you need to persevere “in faith and obedience,” otherwise you lose what you have.

Do you see why that reasoning would rob someone of assurance?

Assurance of salvation is believe that you have eternal life, that when you die, you’ll be with God forever. It knows the moment you believe in Jesus for eternal life you have it as a present possession, and you’ll never perish, just as Jesus promised.

Can you have that kind of assurance according to probation salvation?

Do you know what you’ll do or believe tomorrow or next week, let alone twelve years from now?

Are you even sure that you’ll persist in obedience to Christ by the end of today?

Of course, you can’t be sure. Hence, you obviously don’t have assurance.

The best antidote to this problem is to study Jesus’ promise, and be absolutely convinced that Jesus preached eternal security, not probation salvation.

Here’s one of Jesus’ most famous promises:

“For God loved the world in this way: He gave His One and Only Son, so that everyone who believes in Him will not perish but have eternal life” (John 3:16, HCSB).

Think of this promise in terms of a condition, a consequence, and a guarantee.

Second, the consequence is that believers have eternal life.

Jesus is promising you that the moment you believe in Him you have eternal life as a present possession. It is not something you must earn, keep, or hold on to for dear life the rest of your life. It is already yours.

The money was already transferred.

The deed was already signed over.

The bill was already paid.

It’s a flat out, unconditional promise.

If you believe, you have eternal life, and will not perish. Period.

There’s no way you can lose your eternal life. Do you believe that?

Here is another promise in which Jesus made the same point:

“I assure you: Anyone who hears My word and believes Him who sent Me has eternal life and will not come under judgment but has passed from death to life” (John 5:24, HCSB).

Once again, there is a condition, a consequence, and a guarantee.

You already know what the condition and consequence are. If you believe (condition), you have eternal life (consequence). But take a look at the guarantee.

There are three things that Jesus guarantees.

First, believers have eternal life. They do not get it in the future. They have it now.

Second, believers will not come into judgment. Jesus is referring to what some call the Great White Throne judgment, where the eternal destiny of many is decided at the end of time. Jesus is saying, if you believe, you already have eternal life as a present possession, hence, you will not be judged. That’s no longer in your future because it’s already happened. You don’t have to worry about the Last Judgment, because your fate has already been decided—believers already have eternal life as a present possession. There is no suggestion here that believers can change their status, day-in, and day-out, between being under judgment and not being under judgment.

Third, believers have passed from death to life. The moment you believe, you are regenerated and destined to be resurrected in the Messianic age, to experience true life. There is no sense here that believers can pass from death to life today, only to pass back into death next Tuesday, then go back to life again on Sunday during church.

Passing from eternal death to eternal life is a one-time event. Once you believe your fate is sealed (in a good way). Believers are eternally secure from that second on. Life—not death or judgment—is in your future.

Are you a believer?

Do you believe Jesus’ promise?

Let’s look at one last promise:

“I give them eternal life, and they will never perish—ever! No one will snatch them out of My hand. My Father, who has given them to Me, is greater than all. No one is able to snatch them out of the Father’s hand” (John 10:28-29, HCSB).

I love the emphasis the HCSB puts on Jesus’ promise. “They will never perish—ever!” Why not?

How can Jesus be so sure?

What is the basis of Jesus’ guarantee?

Jesus knows that believers will never perish because no one can snatch them out of His, or the Father’s, hand. It’s like a fireman rescuing a kid from a burning building. “I’ve got you, kid.” Once Jesus and the Father have you in their hands, you’re safe and secure from then on, no matter what you do.

In response to this, I have heard some people say, “No one can snatch you out, but you can jump out yourself!”

You can’t jump out of Jesus’ hands.

You can’t jump out of the Father’s hands.

They’ve got you, and They aren’t letting go.

Once you believe, you’re safe, you’re secure, and no one can snatch you away.

If you don’t have assurance of salvation because you believe in probation salvation, I hope you’ll take Jesus’ promise of eternal security seriously. He promised that believers will never perish, will not come into judgment, have passed from death to life, and no one, absolutely no one, can snatch them out of His or the Father’s hands. It doesn’t get clearer than that.

Jesus didn’t preach probation. He preached pardon. Full, complete, and irrevocable pardon. All you need do is believe in Him for it.