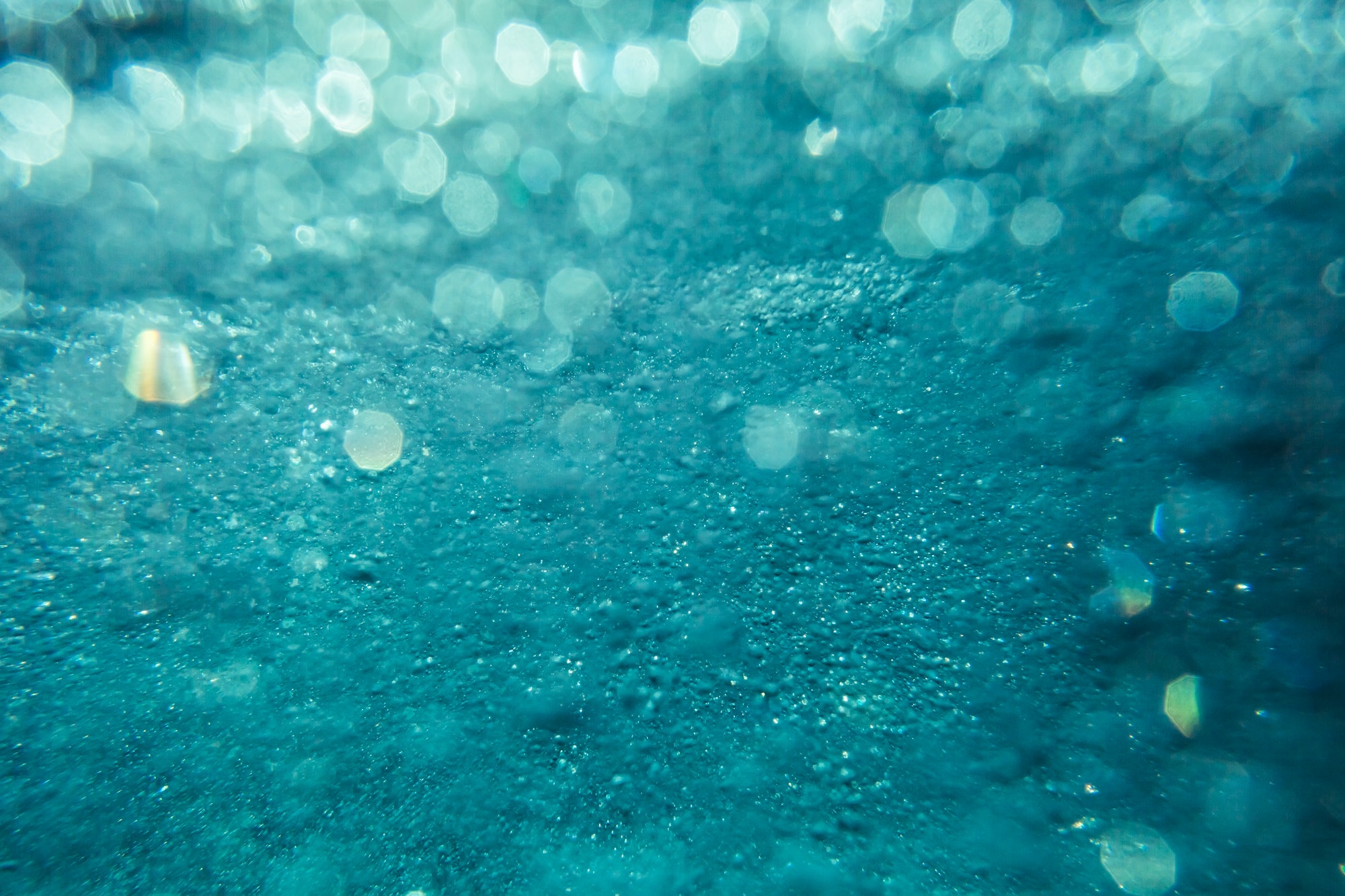 You Can’t Know for Sure: The Error of Skepticism

“How can you know if you believe anything?”

As our discussion progressed, a basic problem revealed itself. Not only did Daniel lack assurance of salvation, he actually wasn’t sure of anything!

“I mean, I believe a lot of things that I’m not always certain about,” he admitted. “I believe Obama is our President. But if I consider the epistemological ramifications of that belief, I may wonder at times if it is really true. I don’t know in any strict sense that Obama is President. Perhaps it’s really Janet Yellen? In any case, I’m not always confident that what I believe is true.”

If you aren’t sure who’s President, then it’s no wonder that you lack assurance!

Daniel was very interested in epistemology, the philosophy of knowledge. Epistemology tries to answer the question, “How do we know anything?”

Sadly, philosophers have always come up short of offering assurance. What I mean is, they have debated these questions for thousands of years, without coming to a solution that convinces everyone.

Daniel’s particular philosophical tradition denied you could know anything for certain about the world without having special revelation about it (e.g., such as being written in the Bible).

To see why this led Daniel to doubt his salvation, think of assurance in terms of a very simple syllogism with two premises (P1 and P2) and a conclusion (C). Here it is:

C: Therefore I have eternal life.

“The only way I could know if I believe is if Scripture had my name written in it and it said, ‘Daniel believed.’ Since it doesn’t say that, I can’t know it. And you can’t know either, because your name isn’t in there!”

Is that the kind of doubt you struggle with?

Do you think you can know whether or not you believe? Is that holding you back from having assurance?

The Bible Assumes You Can Believe

“See to it that no one takes you captive through philosophy and empty deception,” Paul warned (Colossians 2:8, NASB).

That warning still applies today. In fact, it may be even more relevant because our culture is steeped in skepticism and relativism, especially when it comes to spiritual things. People are trapped in philosophical positions, without realizing it.

And as Daniel demonstrated, even Christians can fall prey to bad philosophy, even though it claims to be a Christian philosophy!

Daniel wanted to magnify the Word of God, but what actually happened is that he nullified it in his life. The Word of God called him to believe, but his philosophy prevented him from doing it!

For example, take the evangelistic purpose of John’s Gospel.

But these are written that you may believe that Jesus is the Christ, the Son of God, and that believing you may have life in His name (John 20:31, emphasis added).

I’m not the smartest guy in the world, but it seems to me that John expected readers like you  to know whether or not you believe in Jesus.

That assumption runs through John.

When Jesus told Martha about the promise of eternal life, He asked her, “Do you believe this?” (John 11:26). In other words, Jesus assumed Martha knew whether or not she believed in Him.

Then Martha answered His question in the affirmative. “Yes, Lord; I believe,” she said (John 11:27). Martha knew whether or not she believed.

So the Bible assumes you can know if you believe. Whatever doubts have been created by your philosophy, I urge you to put them to one side, and yield to the Bible’s common sense. Don’t let bad philosophy get in the way of the Word of God’s clear address to you. Let John’s purpose statement cut through the confusion created by skepticism.

Jesus’ question to Martha in John 11:26 is John’s own implied question to you—do you believe in Jesus for everlasting life?

In that case, what do you have, right now?