Christianity Should Have Been Simple To Disprove 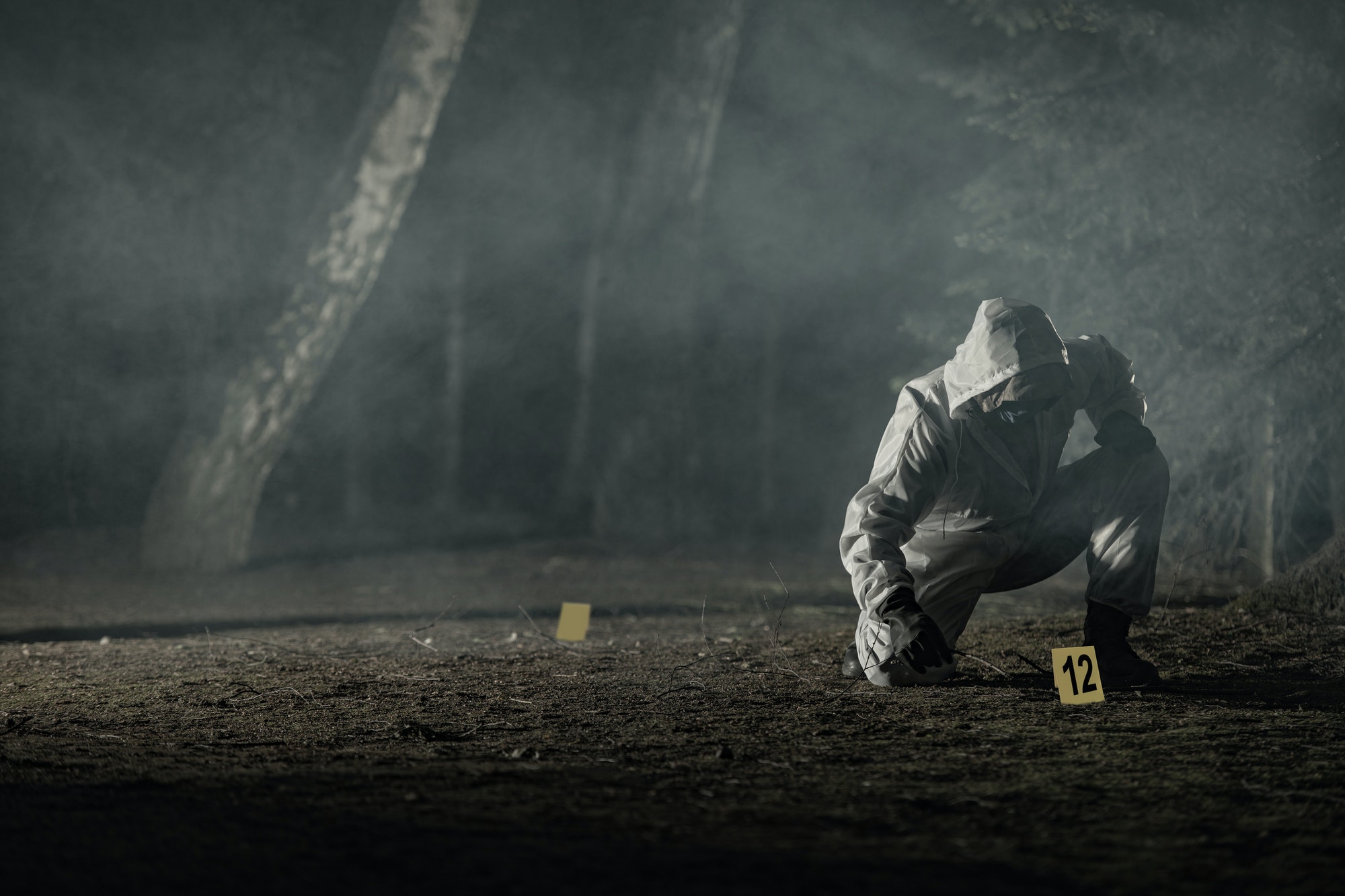 The unique thing about Christianity is that it was so simple to disprove.

Although most religions make claims that are designed to be impossible to refute, not so for Christianity.

Christianity’s primary event, the resurrection, would have been simple to disprove if it were fabricated.

Although it should have been simple, it was never disproved, because…

A bunch of young guys from out of town, with no budget, no political connections, and no mob support would have had to pull off an impossible heist, in which they had to steal a high profile body from Roman soldiers without being detected.

Even if they succeeded, they couldn't secretly bury the body because the city was over-packed with visitors for Passover.

They couldn’t secretly burn the body because it would require a large fire and attract attention.

They couldn't secretly carry a body out of town without being noticed and arrested.

To falsely claim a resurrection they would have to dispose of the body.

Despite a thorough investigation nobody or even a bone was ever found, and the tomb stood open for the public to see.

If it were false, The witnesses would have to maintain their conspiracy for the rest of their lives.

Yet, those who claimed the resurrection stuck to their story for the next 40 years, retelling it with amazing consistency throughout the world, and willingly died to prove they were telling the truth.

That’s the power of Christianity, that it should have been so simple to disprove, and yet no one could.