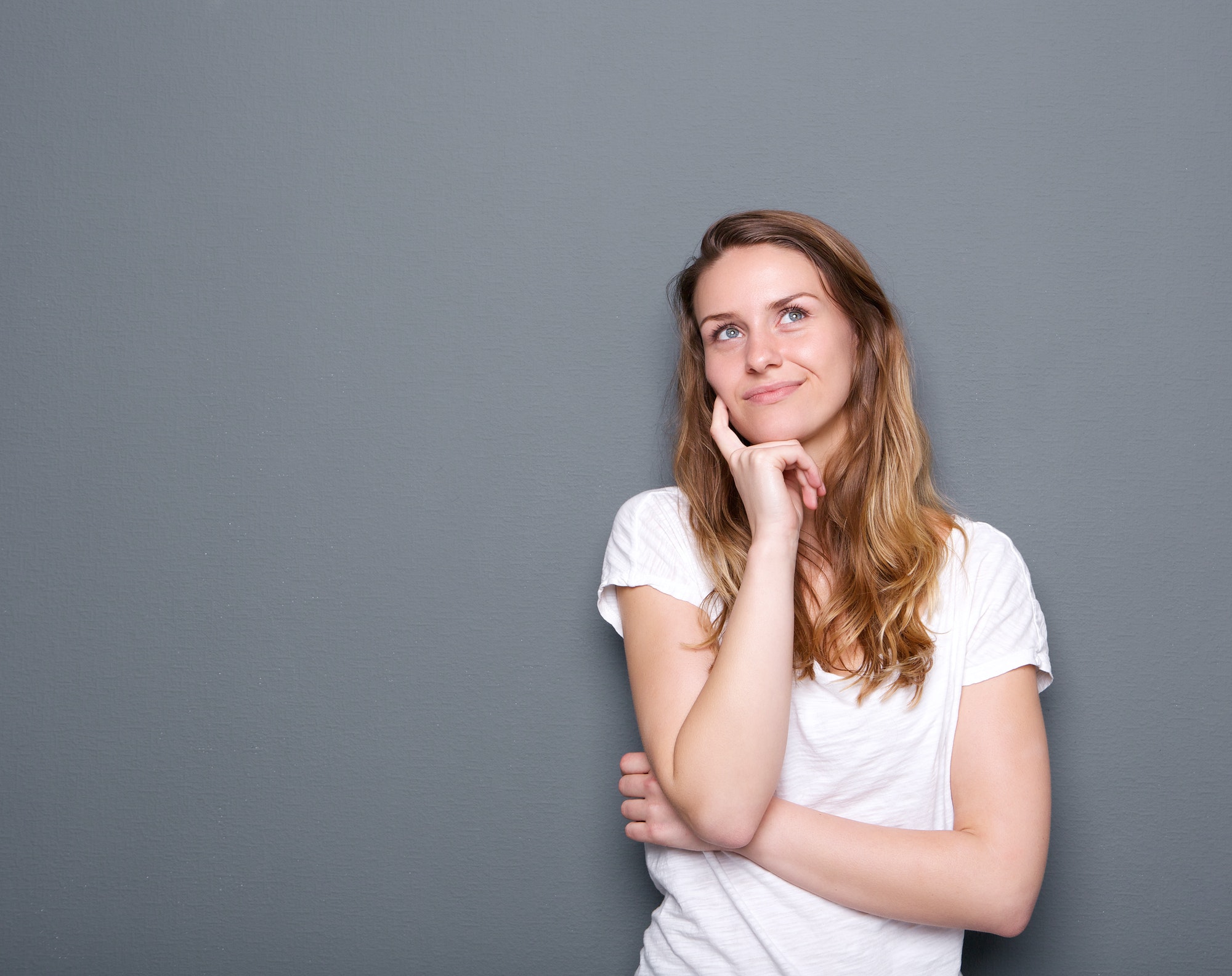 In the last chapter, I told you about my friend who became an agnostic. I'm glad to report that his agnosticism was short lived. He's stepped back from that position since. His doubts are not all laid to rest, but he's moving toward a lifestyle and a faith that more resembles what he experienced as a child. He and I have spent long hours talking about all kinds of issues. When I talk to an atheist or agnostic who was once a believer, I always focus on eternal security. In case you've never heard that word, it means that once you're saved, you're always saved.

When you believe in Jesus, you receive eternal life that very moment. Even if someone turns to atheism after they believe in Jesus for salvation, their eternal life will not be taken away. There are certainly consequences if a Christian becomes an atheist, but the consequence is not a loss of eternal life. So I shared a few articles with him that I had written about it on my website, Questions From Atheists. After discussing that and some other topics he let me know that he and his wife were back in church. He sent me this awesome letter the Monday after Easter.

I had an incredible weekend. I sang in a makeshift choir on stage at church and was really moved by the experience.

An older friend from small-group told some of his testimony, and it included something similar to my story about having all kinds of doubt and questions. Even though some of his questions were never answered, he finally hit a point where he said: “it doesn’t matter, I believe.”

I felt the beginning of that this weekend. Some on stage and then later in the day when he and I were talking about the Christian-turned-atheist question on your site. I realized I might have never really been agnostic but just going through a time of doubt.

Later on Sunday, I was eating dinner next to my two-year-old daughter. I looked into her smiling face, and she grabbed my hand. She wanted me to put the fork down, so I did. She said “maa-ynn”  which is her word for amen. She likes when we pray. Then she just smiled up at me, and my thought was “how could there not be a God when there is a moment this beautiful in my life.”

A real turning point for me was your article about how a Christian-turned-atheist still has eternal life. That thought was so freeing for me. It basically let me relax and not feel like I had to prove to myself the burden of belief.

Anyways. I just wanted to say thanks for working with me and thanks for the website.

The interesting thing was that he originally jumped into agnosticism for the freedom it offered him. Yet, when he encounter grace the freedom he experienced was greater still.

Scripture doesn't tell us what emotions Thomas experienced when he returned to his belief in Jesus. Though, It must have been a magical moment. Every experience in life must have paled in comparison to that instance. It seems easy for modern Bible readers and teachers to forget how Thomas' story ended. It's easy to focus on the conflict but forget the resolution.

The name Doubting Thomas persists. However, his biography shows that we should not remember him as an unshifting skepticism. He sought answers to which he could forever cling. He encouraged others to obey even when he knew it could cost them their lives. Despite possible shame, he prompted the greatest statement of Christian exclusivity with his Question to Jesus. Though he first doubted it, when he received proof of the resurrection, he uttered the clearest declaration of Christ’s divinity in all of Scripture. He should not be remembered as Doubting Thomas, but instead:

HERO OF THE FAITH