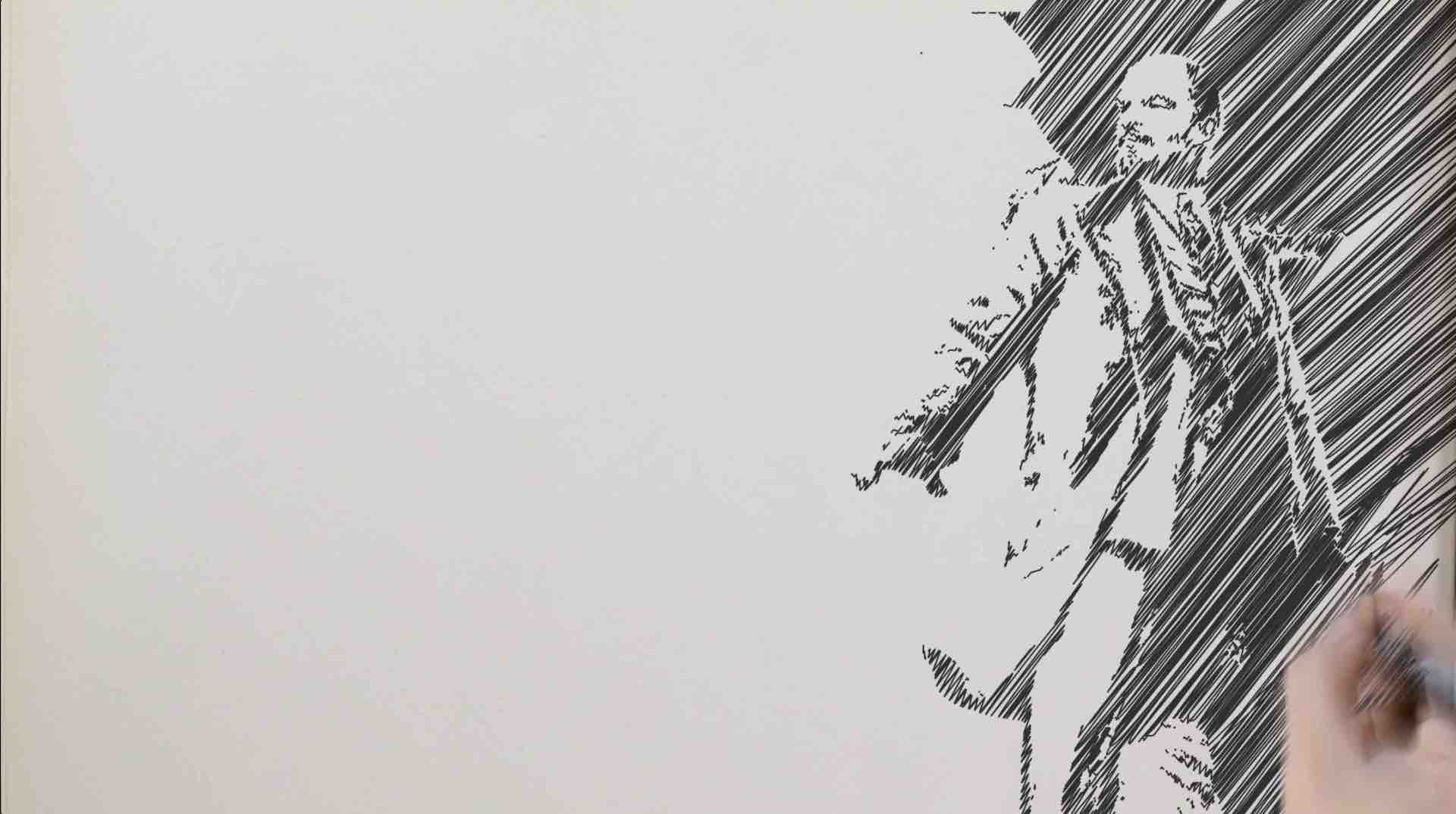 Atheists often claim that Jesus never existed in history. If that is true, then we should expect to find at least some support of the Christ Myth Theory somewhere in history. So is there support for the Christ Myth Theory in ancient history? Nope! In fact, it took about 1800 years for anyone to argue in print that Jesus never existed. There are lots of documents that talk about Jesus, from around the first and following centuries but none ever claim Jesus was a fictitious character.

So the Christ myth theory gets no help from actual history.

The Christ myth theory had brief popularity in the Soviet Union. One of the first Christ-myth writers, Bruno Bauer, was teacher and mentor to Karl Marx, the founder of communism. It was not supported by academic pursuits but instead by government violence. The Soviets enacted anti-religion campaigns arresting, imprisoning, and executing hundreds of thousands of religious leadership, and martyred millions of Christians.

This was done to support Soviet atheism, of which the Christ Myth Theory was a tenant.  Even with decades of violence, the Soviet Union could never completely stomp out the idea that Jesus existed. In fact, Before the popularity of the Internet, the Christ Myth Theory had a nearly fizzled out. Now it is mostly promoted by bloggers and self-published authors who don’t have a relevant academic degree.

That’s why Oxford, Yale, Princeton, Harvard, Stanford, Columbia, Cornell, Cambridge and all the other universities employ and publish scholars of who teach that Jesus existed.