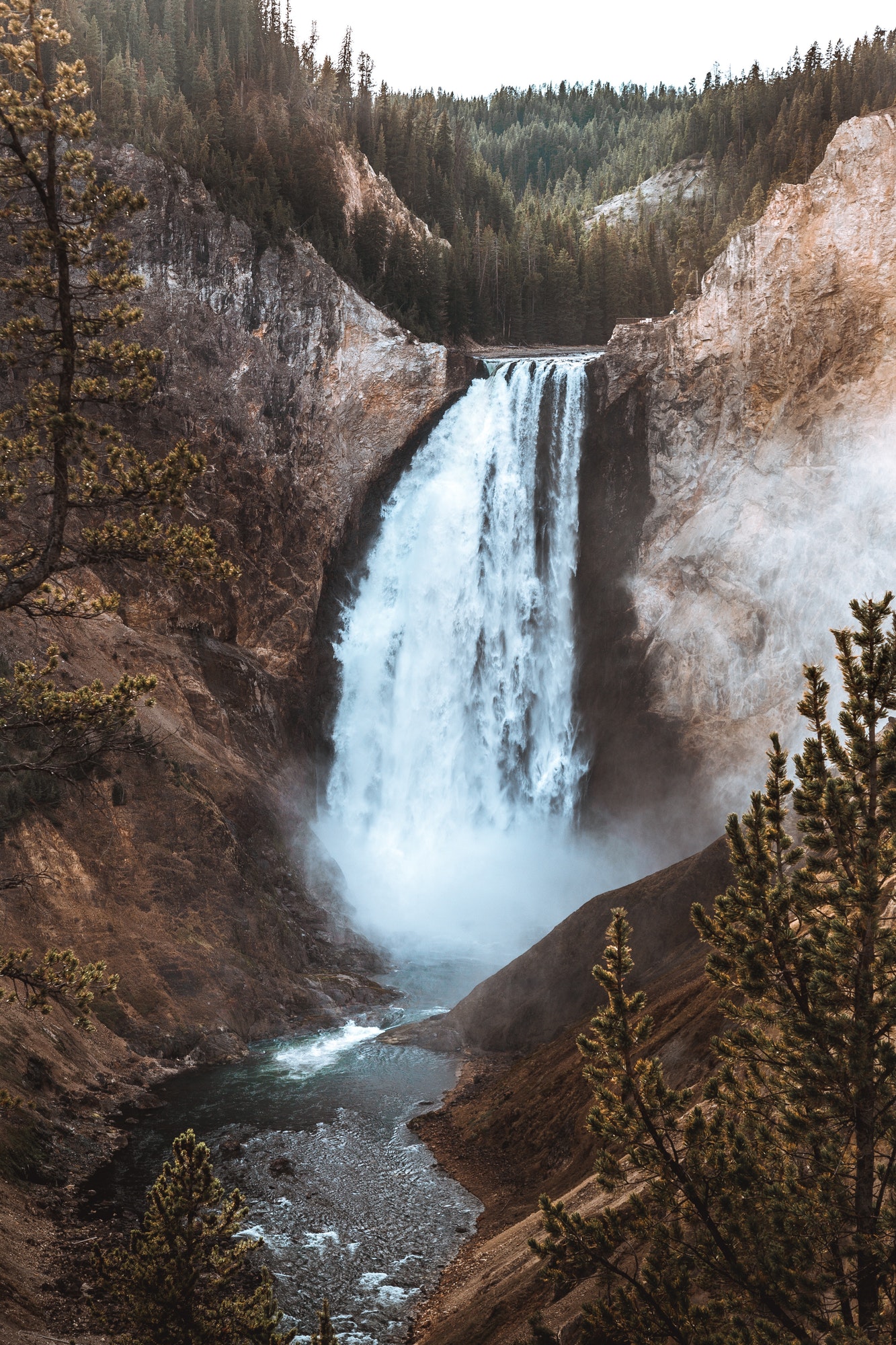 A while back I was speaking at a church out of state. After a talk about the parable of the mina, which was covered in the previous chapter, I received this email from someone who attended.

I really enjoyed your message about the parable of the minas! But I didn't get to ask the question that was on my mind - what if one doesn't want the responsibility of "ruling over cities"? (Responsibilities make me feel anxious!)

The parable of the minas (which was discussed in a previous section) ends with faithful servants being given the opportunity to rule cities. Likewise, the unfaithful servant is not allowed the right to rule any cities. This is a reference to the way in which faithful believers will be given the opportunity to rule with Christ in the Kingdom of Heaven. Paul put it this way:

If we endure, we will also reign with him.

Though this sounds exciting and offers a powerful incentive for obedience, it doesn't motivate everyone. This woman's question about not wanting to rule is a great one, and she is not the first to ask it. In fact, it's very common for individuals to have no desire to rule and reign. If you're like me, you have no political aspirations. I've never run for office and never plan to. It would be too much trouble to run a city, state, or country. The idea makes my stomach churn.

Do you feel like this woman does? Do you struggle to feel motivated by a promise of ruling with Christ? What if one doesn't want the responsibility of ruling over cities or nations? How can we overcome this disinterest?

It’s important to think of Jesus’ future government on Earth as a practical and physical one. Maybe comparing His rule to a modern political administration might help. When we elect a president, he has about 4000 positions in His administration that need to be filled. Many of them are appointed by Him and His team. Each person is appointed to a different task that fits their abilities. He has everything from interns who run errands to a cabinet of close advisors. Although every one whom the president appoints is doing a different job, it could be said that they all govern, some more directly than others.

The Vise President has a very different role from the press secretary. The defense minister has a different role from the minister of education. Each of their roles fits their particular skills. In most cases the people appointed have been working all their lives to get where they are. They are not only equipped to do the job, but they find the work very rewarding. Each of these people is governing in a general sense, even though not all are governors.

I imagine Christ's administration in a similar way. Jesus will appoint people to positions that fit their particular skills and abilities. In the same way that an administration governs as a team with different people performing different tasks, I think Jesus' appointees will fulfill different tasks which all fall under the definition of "reign." There is not much information given about the particular roles that Jesus will appoint in the Kingdom of Heaven. However, there is enough to make a rough sketch. Here are some of the kingdom positions of which we are aware:

It’s possible that some of the titles above overlap or even describe the same jobs, but there will certainly be many more than those listed. The important thing to see is that all of these jobs qualify as “reigning with Christ” even though they are not all kings. A shepherd might serve and lead a small group of people by teaching them wisdom while a king might serve a large group of people by making wise administrative decisions. Every job that Jesus will appoint His servants to will be one in which the appointee serves others. Leadership in the kingdom of God is not like dictatorship here and now. It’s about serving others and serving Christ. Think about how Jesus said:

The kings of the Gentiles exercise lordship over them…  But not so among you; on the contrary, he who is greatest among you, let him be as the younger, and he who governs as he who serves.

Being a governor in the kingdom of Heaven is not about the benefits that come with being a lord or lady. Instead, it's about service. The one on whom is bestowed heavenly royalty is the one who has a more extensive opportunity to serve God and others. This is the essence of reigning with Christ.

Most people who say they are not interested in ruling say that because they would rather spend their time helping and edifying other people. They don’t want to rule because they would rather serve others instead. Here’s the beauty of Jesus’ kingdom. Serving, edifying, teaching, sharing wisdom, guiding, shepherding, and counseling are all included in reigning with Christ. The job He gives you in His administration will be awesome. He’ll see to it that the role you play is a perfect fit for the desires of your heart. We will explore more reasons why reigning with Christ will, amazing in the upcoming section about heavenly Royalty.