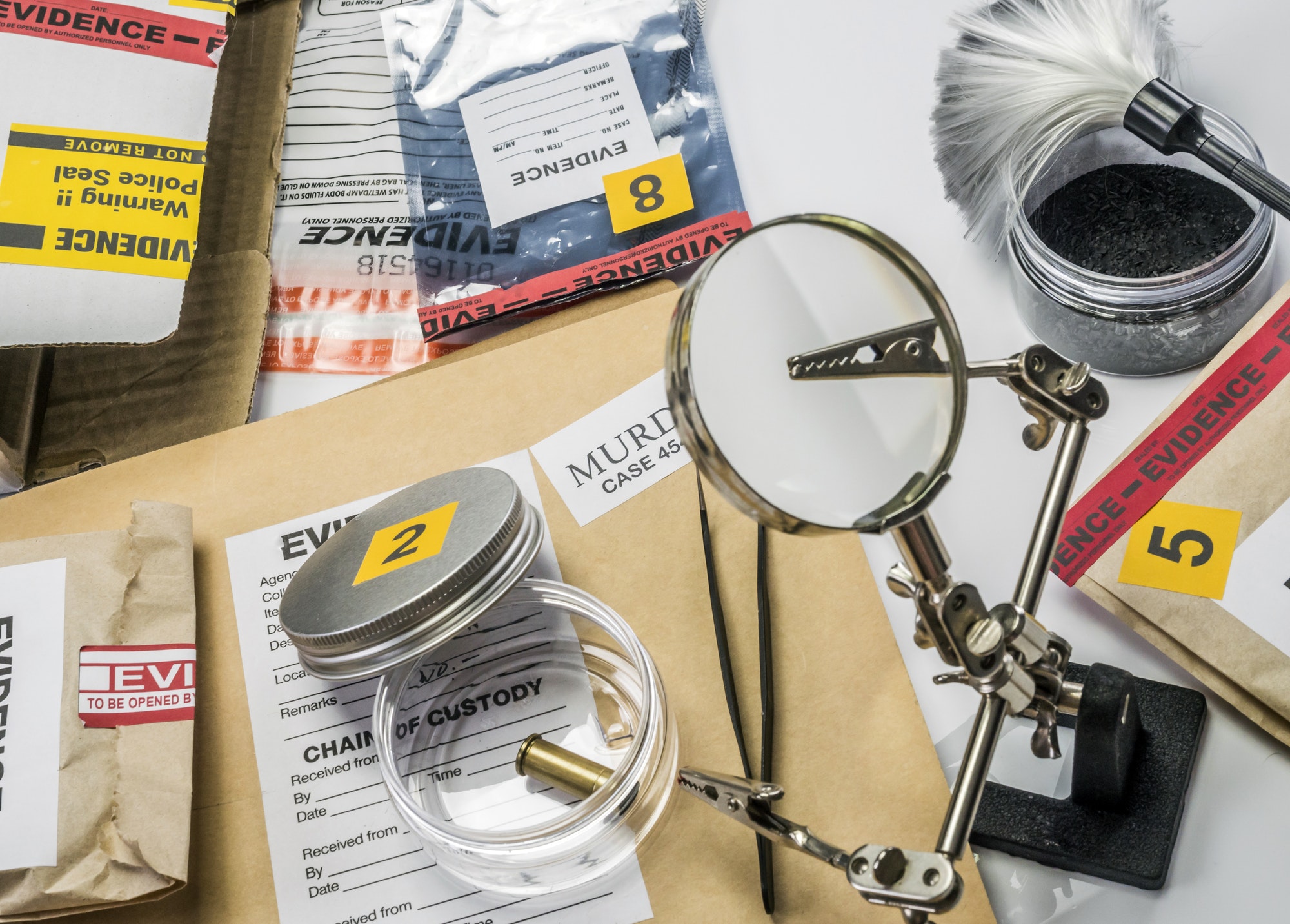 How do you know that God exists?

An Eyewitness who claimed that he saw Jesus alive after his public execution once said that Jesus, “is the image of the invisible God."

How does Jesus prove that God exists?

#1 Jesus' life was foretold with surprising specific details by a host of prophets who claimed to speak on behalf of God. Only the existence of an intelligent being who knows the future can account for this phenomenon.

Jesus affirmed that these prophecies were about him when he said to the Pharisees, "For if you believed Moses, you would believe Me; for he wrote about Me."

Jesus once said, "the Son can do nothing by himself; he can do only what he sees his Father doing, because whatever the Father does the Son also does."

#3 Jesus specifically claimed that we should believe because of the supernatural works that he performed.  He said it this way, "Believe me when I say that I am in the Father and the Father is in me; or at least believe on the evidence of the works themselves."

#4 Jesus claimed to be human form of the invisible God. He said, “Anyone who has seen me has seen the Father.” On another occasion he said, “I and the Father are one.” He also said, “before Abraham was, I AM.”

The skeptic might argue that Jesus’ story is made up, or that the Bible is not trustworthy. However, even this skeptical argument admits that, if Jesus’ story can be proved authentic and trustworthy it would prove the existence of God.