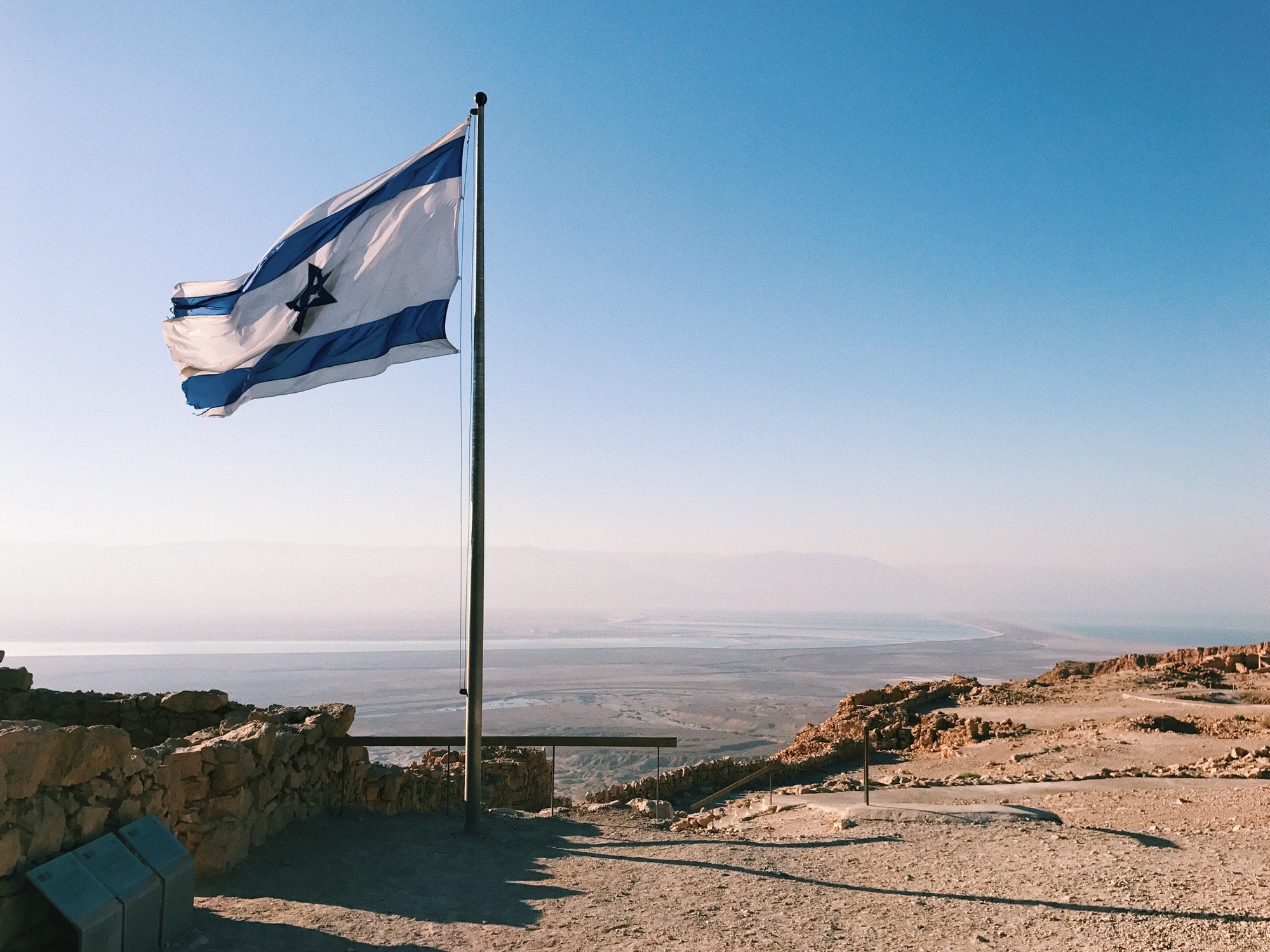 God's Greatest Evidence Is His People

Atheists often claim that there is no evidence that the God of the bible exists. HOWEVER, THE bible is Full of statements that are verifiable in the modern world.

In Genesis 17 God makes an agreement with the jews that he says will last forever.

If the Jews ceased to exist, It would cast doubt on God’s existence.

Virtually all ancient people groups disappear by being assimilated into new cultures… The Etruscans, The Babylonians, The Akkadians; the list goes on and on. They’ve all disappeared…

They’ve all disappeared... except the Jews. Despite all odds, they continue to exist.

So far, Genesis 17 is verified. Around the year 30 ad Jesus made at least five verifiable statements about the future of the Jews recorded in luke 21.

1. Jerusalem would be destroyed,

2. Jews would be dispersed,

3. Jews would be brutalized everywhere,

4. Jerusalem would be controlled by gentiles,

5. Jews would regain control of Jerusalem.

In 70 AD Jerusalem was destroyed.  The Jewish people were forced out and were still being prevented from returning to their homeland from 70 AD up until 1989 (in the USSR).  The Jews endured countless persecutions through the last 2000 years. The best known are the pogroms in the late 1800s - early 1900s, and the Holocaust in the 1930s and 40s,

Jerusalem was controlled by Gentile rulers for 1878 years. Here are a few of them.

Deuteronomy 4 says the Jews would stay small in number during the time they are away from the land of Israel.

DESPITE THIS INCREDIBLE GROWTH, Jewish population stayed around a million for 1600 years.

Jewish population should have grown by a factor of five but instead, they remained small in number. Just as Deuteronomy 4 predicted. This trend continued until the

Jews began to return to Israel, which was also predicted. in Deuteronomy 30 it says that once the people have returned to the land of Israel, they would become more numerous than their forefathers.

In the century before the modern state of Israel was established the Jewish population began to sky rocket.

Now that there is a Jewish Homeland, There are more Jews living there, and in the world than there have ever been in all of history. This is exactly what Deuteronomy 30 predicted.

In Genesis 12 God promises that all people on Earth will be blessed through the Jews.

One way thatJews have blessed the world is through their inventions and discoveries.

Jews only make up 0.02% of the world population, but have won around 20% of the nobel prizes. They have blessed the world, just as Genesis 12 predicted.

There are hundreds of these types of verifiable statements in the bible. Such as;

Amos 9 says The Ruins of Israel would be rebuilt.

tHis Started in 1882. Now the nation ranks in the top 8% of the world on the human development index.

Ezekiel 36 said that the Prosperity of Israel would return.

Israel’s GDP per capita now ranks in the top 11% of the world.

Isaiah 41 says Trees would grow in Israel once more.

However, The Jewish National Fund estimates that 240 million trees have been planted in Israel since 1901.

What was once desert is now high production farm land through the use of precision agriculture and advanced technology.

Isaiah 27 says Israel’s fruit would fill the world, which wasn’t even technologically possible when it was written thousands of years ago.

Israel not only exports fruits and flowers all over the world today, but the Israeli-developed technology to grow them are being used almost everywhere modern agriculture is happening.