Goodness of God: Celebrate the Resurrection! 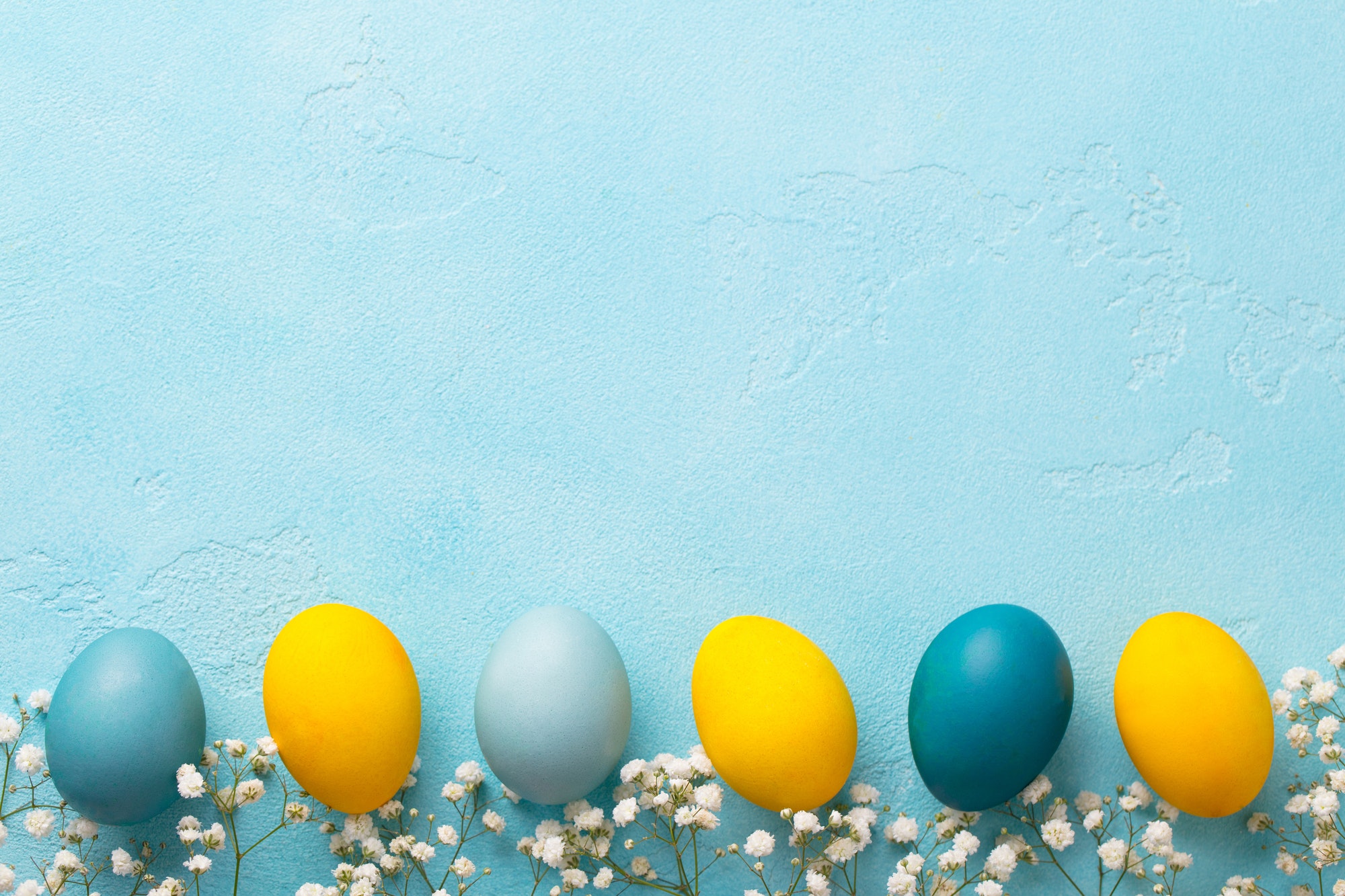 He is Risen, He is Risen indeed! From pastel-colored cards to embroidered stuffed animals to home decorations and yard signs, we see this phrase often during this season. But, what is the significance? Why is this what we celebrate? And as we think of the song, Goodness of God by Bethel we hear the words..."His mercy never fails me, I am held in your hands, from the moment that I wake up until I lay my head, all my life you have been faithful, you have been good to me. You lead me through the fire, you are close like no other, I know you as a Father, I know you as a Friend, your goodness is running after me." Why can we sing this song? Would these words be true or mean the same if Jesus had not risen from the dead? Because of where we are in history, in the tapestry of grace that God has already woven, our faith would be in vain if the Resurrection had not occurred. We would be worshipping a God that had not fulfilled His promise, there would be no victory over death, and we would not be hoping for the eternal life that is ours when we trust Christ for it.

When I looked up "Resurrection," I noticed a comment on Wikipedia that said “it is the guarantee that all the Christian dead will be resurrected at Christ’s second coming.” A guarantee is defined as a formal promise or assurance (typically in writing) that certain conditions will be fulfilled. So, the unsealing of the tomb is the sealing of the promise from God that we too would rise again and live eternally.

So what does the resurrection accomplish?

And what does the resurrection mean to us daily?

Because of the resurrection, we can celebrate the goodness of God that we will see in the land of the living, here on earth. The answered prayers, the redemptions of lives, the sweet moments of beauty, and the fellowship with our Creator God are all "goodness" that we celebrate here.

I would have despaired unless I had known that I would see the goodness of the LORD in the land of the living. Wait on the LORD, Be strong, take heart, Yes! Wait for the LORD.

The hope, the waiting, the confidence we have in God’s goodness is because of the fulfilled promise of the death and resurrection of Jesus Christ. By God’s kind intention He saved us. We have victory over sin and death and this is worth celebrating every moment of every day!

In love He predestined us for adoption as His sons through Jesus Christ, according to the good pleasure of His will, to the praise of His glorious grace, which He has freely given us in the Beloved One. In Him we have redemption through His blood, the forgiveness of our trespasses, according to the riches of His grace that He lavished on us with all wisdom and understanding. And He has made known to us the mystery of His will according to His good pleasure, which He purposed in Christ as a plan for the fullness of time, to bring all things in heaven and on earth together in Christ.The ultimate celebration of the Goodness of God is that He promises eternal life to those who believe Him for it through the death and resurrection of Jesus Christ.

8 comments on “Goodness of God: Celebrate the Resurrection!”