How To Cultivate Deep Roots 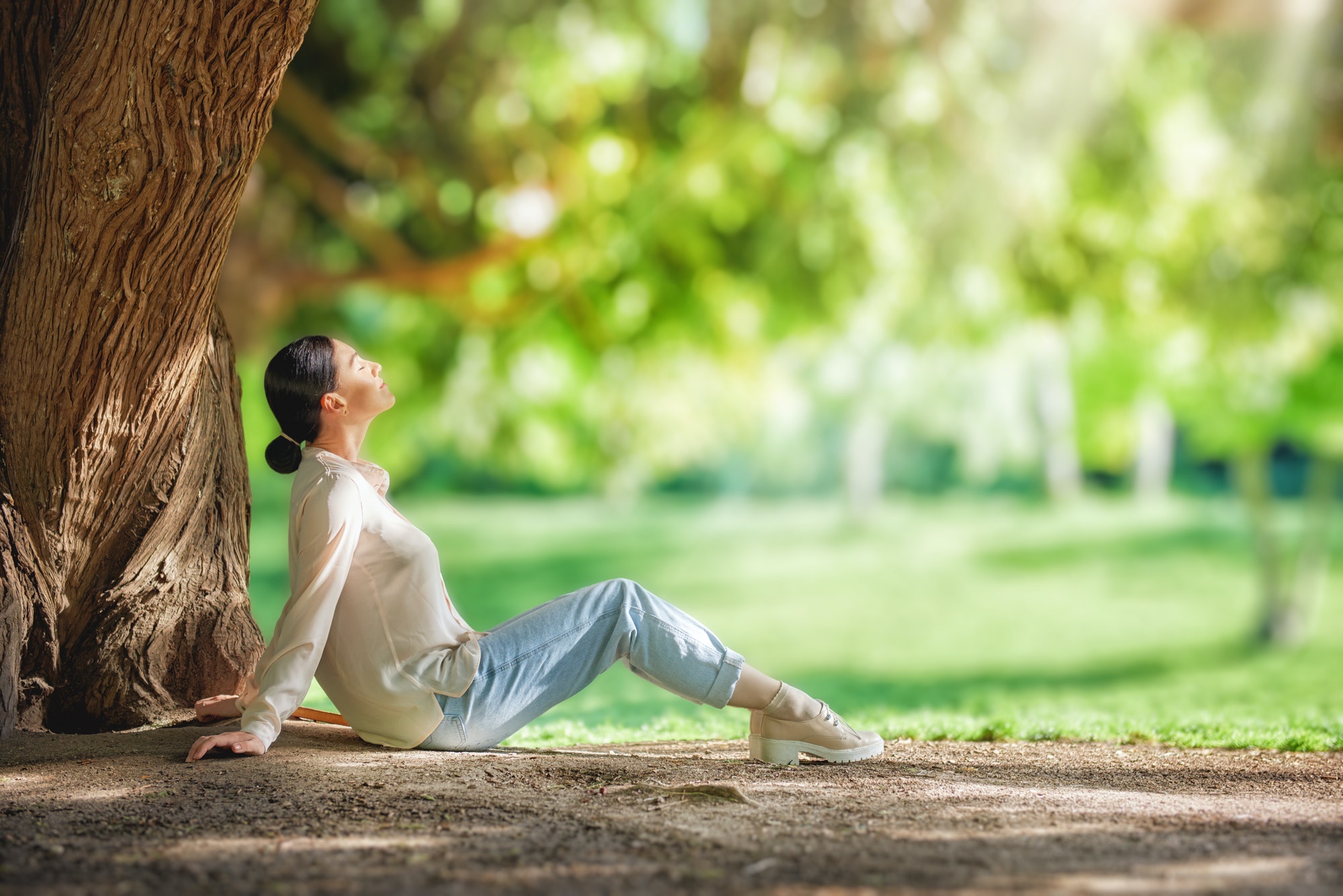 Several years ago, my mom planted her favorite tree in her front yard. It was a tree she had always admired but had never before attempted to grow. It was a Purple Leaf Plum, which puts out gorgeous, deep purply-black leaves. After a few years, the tree appeared to be thriving. It was beautiful, and it seemed that she had achieved success. However, a fierce storm blew through about two years ago, and the tree was partially uprooted. Because Purple Leaf Plums are shallow-rooted trees, the wind was able to lift the tree about halfway out of the ground, leaving a large portion of its root system exposed and vulnerable. Her gardener managed to rescue and replant the much-loved tree by a miracle, but it was definitely a close call and a vivid reminder of the importance of being firmly rooted.

In the parable of the sower, which we examined in our Digging Deeper - Soils Series, the rocky and thorny soil have a similar issue, a compromised root system. Neither soil had unrestricted access to the vital nutrients required for mature growth and maximum fruitfulness. The rocky soil’s roots could not sink down deep enough to draw out sufficient moisture because the rocks were physically in the way. The thorny soil suffered from what gardeners refer to as “root competition.” That is, the thorns (or weeds) crowded out the growth by competing for essential nourishment from the soil. Clearly, a good root system is important for growth both botanically and spiritually speaking.

So, the question is…how do we cultivate a strong and healthy root system?

The Bible draws upon this metaphor of being rooted or planted in several noteworthy passages.

After commending the believing brethren at Colossae for their steadfastness in the faith, Paul goes on to exhort them with these words:

As you therefore have received Christ Jesus the Lord, so walk in Him, rooted and built up in Him and established in the faith, as you have been taught, abounding in it with thanksgiving.

Paul’s admonition here is to keep growing. Having received Christ (having believed in Him for eternal life, per John 3:16), these believers need to press on to maturity in their Christian walk. They must remain rooted in Him and allow themselves to be built up, fortified, strengthened. They must become firmly established in the faith if they are to withstand the pressures from without.

Thus says the Lord:
“Cursed is the man who trusts in man
And makes flesh his strength,
Whose heart departs from the Lord.
For he shall be like a shrub in the desert,
And shall not see when good comes,
But shall inhabit the parched places in the wilderness,
In a salt land which is not inhabited.

Jeremiah’s analogy recalls the Parable of the Sower. The man who does not make the Lord his trust becomes like a “shrub in the desert,” inhabiting the “parched places in the wilderness.” Like the rocky soil, this is a picture of stunted growth resulting from a lack of hydration. One can almost imagine a tumbleweed blowing across a wasteland!

“Blessed is the man who trusts in the Lord,
And whose hope is the Lord.
For he shall be like a tree planted by the waters,
Which spreads out its roots by the river,
And will not fear when heat comes;
But its leaf will be green,
And will not be anxious in the year of drought,
Nor will cease from yielding fruit.

In vivid contrast, the man who trusts in the Lord is depicted as being like a tree “planted by the waters,” which “spreads out its roots by the river.” Its “leaf will be green,” and it will “[not] cease from yielding fruit.” Even in a year of drought, this man will be like a flourishing green tree, whose leaves do not wither. Why? Because his roots are spread out and sunk down deep into the riverbed. As it receives a constant supply of nourishment, it thrives and produces abundant fruit, even in times of scarcity and want.

In both the Colossians passage and here in Jeremiah, deep roots equal mature growth. In life, the opposite is also true: failure to put down deep roots inhibits or arrests growth.

So, how do we develop roots deep enough to withstand the onslaught of obstacles continually hurled at us by “the world, the flesh and the devil”? How can we nurture our own spiritual growth so that we “may be able to withstand in the evil day, and having done all, to stand”? Ultimately, how do we become and remain rooted in Christ, and grounded in our faith?

Over the next few weeks, we’ll look at three distinct mechanisms for growth which will serve to deepen our roots and strengthen our walk. Together we’ll explore the importance of being:

As the winds of adversity continue to swirl around and threaten to uproot us, it is my prayer that this series will help us to become,

…steadfast, immovable, always abounding in the work of the Lord, knowing that your labor is not in vain in the Lord.

4 comments on “How To Cultivate Deep Roots”