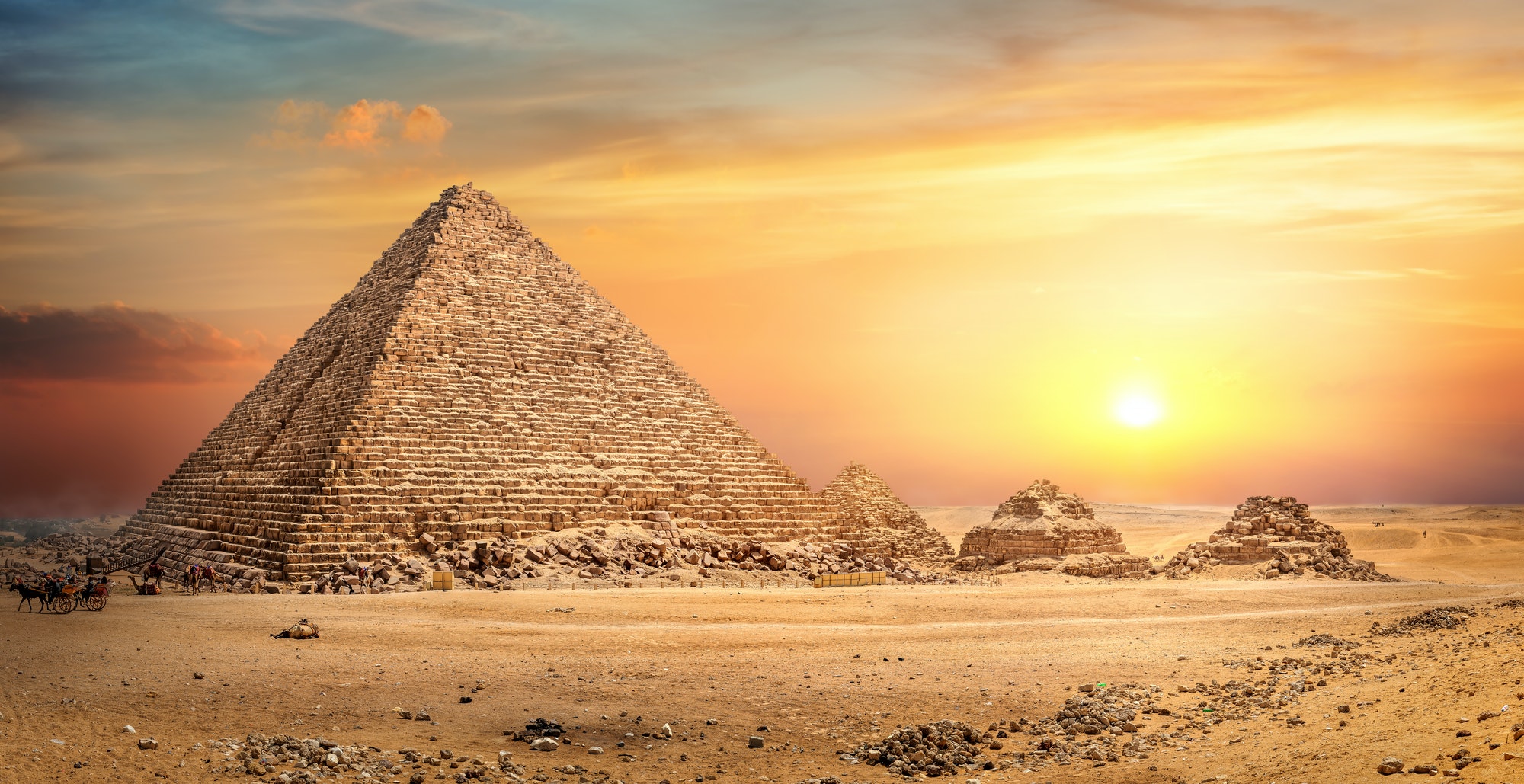 Is Jesus' Story Really Just A Retelling Of The Egyptian god Horus?

Some have claimed that the myth of Jesus was borrowed from other pagan mythological figures like Horus, Mithra, Osiris, Buddha, etc etc etc. This argument is banking on the fact that most people won’t go read about Horus, Mithra, Osiris, or any of the other mythological claims. The so-called similarities are laughable. I’ll post some links at the end of this article that points this out. Although, I’ll tell you what I did when faced with this argument. I went and read about the mythological characters directly, and decided for myself if there was any connection. Of course, I read the articles that made the Christ Myth claims first, but I went and combed through the actual mythology.

It’s such a stretch that this argument doesn’t really even deserve a rebuttal. I’ll give you an example of the ridiculous nature of this argument. (Egyptian Mythology) The god Osiris is murdered by the god Set and cut into 42 pieces. The goddess Isis, Osiris’ wife, searches out the pieces and reanimates her dead husband Osiris’ body, she has sex with him and gives birth to Horus. In the Christ Myth circles, this is cited as one of the plagiarized sources for Jesus' virgin birth. Notice that Isis would not have been a virgin.

This is just an example. These are the kind of thin connections that the Christ Myth camp has made to claim Jesus’ plagiarism. It’s thin at best, and laughably ignorable at worst.