Is There a Wrong Way to Study the Bible? 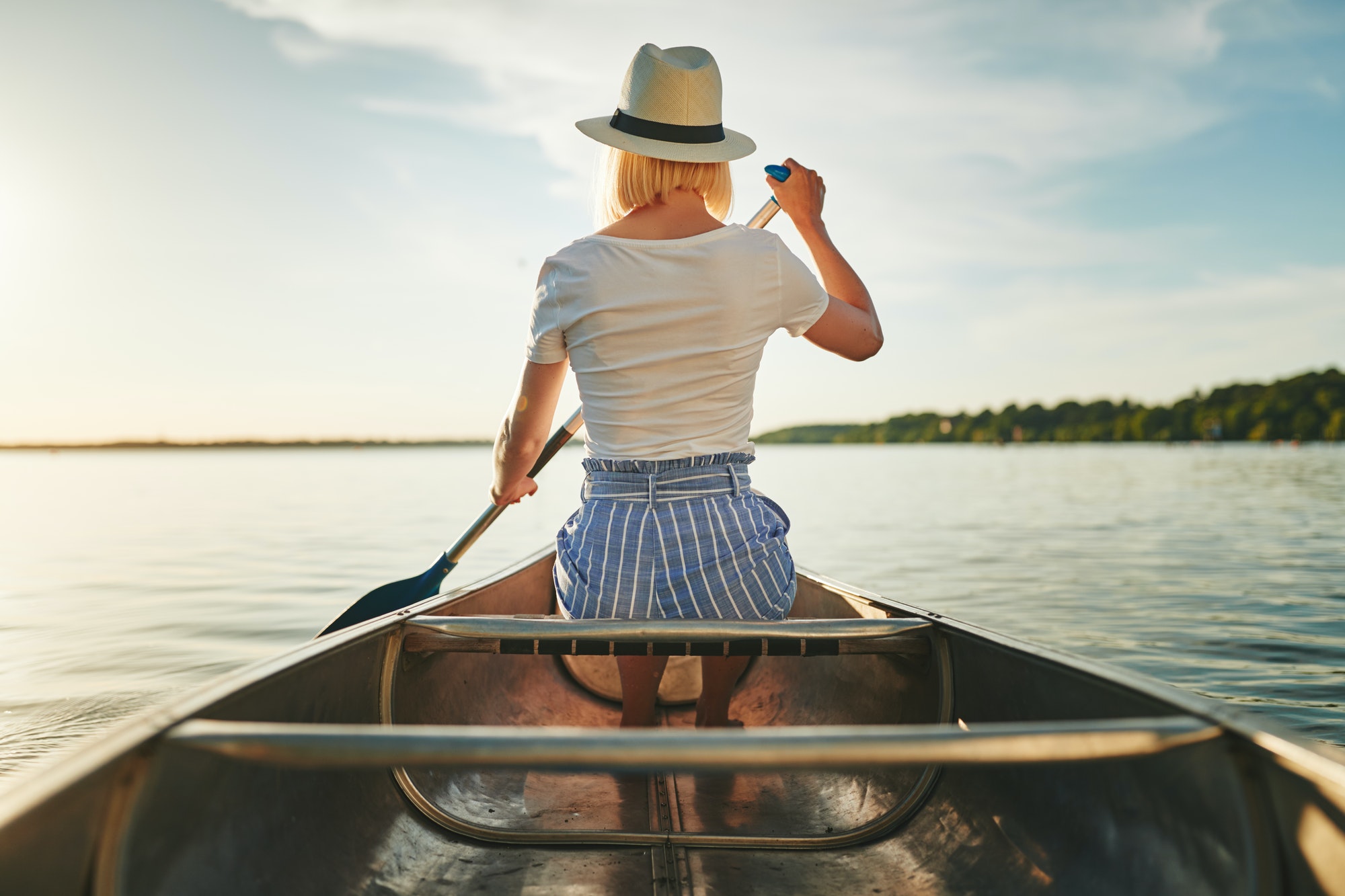 "What does this verse mean to you?" I have been in numerous Bible studies where this question has been asked. But is this really the question we should be asking when studying God's Word? If not, what kind of questions should we be asking?

I have been canoeing/kayaking since high school, when I had my first real experience with our youth group. Our amazing youth leader would take a group of 20 or so kids every summer for a week-long trip canoeing down the Buffalo River. One year we had a new student join us. He had just moved to the states from Russia, and although English was not his first language, he spoke it very well. The river was pretty calm for the most part that time of year, but occasionally things got a little dicey with fallen trees or low hanging branches. I was in a canoe behind our new comrade watching as he and his shipmate got turned around backward, trying to maneuver around a boulder. Hunched down rowing to turn his canoe around, he did not see the low hanging branch that was about to catch him in the back of the head, so I tried to warn him by yelling, "Duck!". Instead of ducking down, he stood up in the canoe and shouted, "Where?" You can imagine what happened next.

The question "What does this mean to you?" is excellent when it comes to applying scripture to our lives, but it is an expansion of the more important question, "What does this mean?" Finding out what scripture really means takes a lot more work than creating meaning for ourselves personally. But it can save us from being knocked out of the boat in confusion later on.

If you are struggling with understanding what a verse really means I would recommend the following list of questions.

If you are like me and don't have any formal training in Biblical Studies, here is a list of resources I have found to be helpful when studying.

What tools or resources do you use when digging into God's Word? I'd love to see them in the comments below!

12 comments on “Is There a Wrong Way to Study the Bible?”