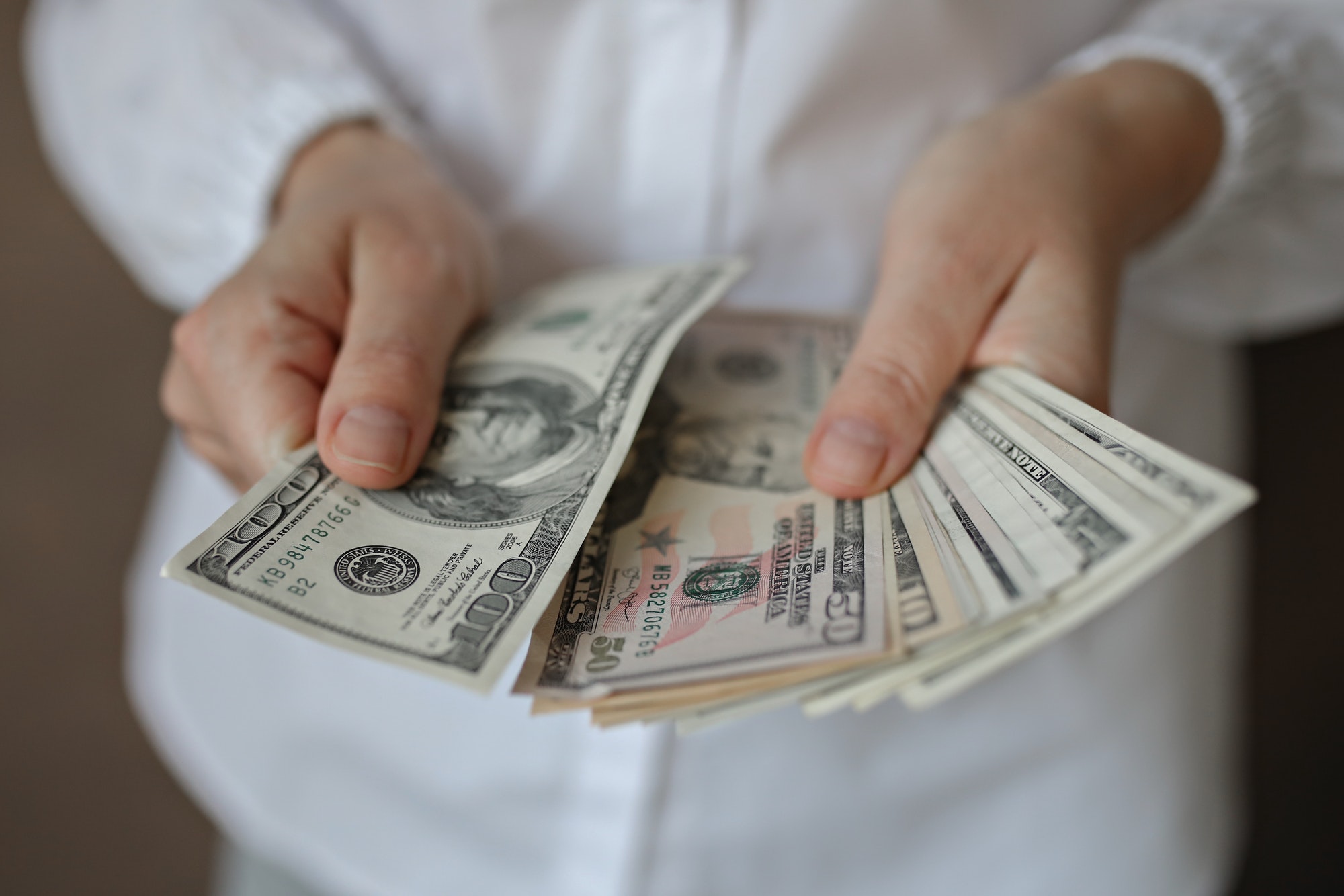 Part 2 of 34
Salvation and Discipleship

HOW COULD IT BE FREE AND COSTLY?

Imagine that you walk into a local store. As you look through the items, you find something that you're interested in buying. You pick it up and see no price tag attached. You hold it above your head and ask the clerk about the price.

“How much is this,” you say. It’s a simple question, right? You expect an equally simple answer.

"It's free, but it will cost you five dollars," the clerk says. She smiles as if she's delivered good news. You need clarification, so you ask once again.

“How can it be free and five dollars?”

"It's a free gift from the manufacturer, but they require that you pay five dollars for it," the clerk says. You feel an urge to argue but decide to put the item down instead. After setting it aside, you slink quietly out of the store. After all, the clerk is obviously deranged.

Now let's imagine that you go to your pastor's office the Monday after a very fiery sermon. His previous morning's sermon concerned you.  You want to know how to be saved. If he is the average American pastor, the conversation will go something like this.

"What do I have to do to be saved?" you ask, hoping the price is not too much to pay. He might say a few things about sin and redemption before he lands on this well-worn statement.

"Salvation is free," your pastor says with a smile, but then he adds, "But it will cost you everything."

You wrinkle your nose trying to understand. The wheels in your head are turning now. Is this a trick? You think through the meaning of all the words he used, but you can't make sense of it. You ask once more for clarification, and he repeats his enigmatic statement.

"Salvation is free, but it will cost you everything," he says as if it's good news, rather than the ridiculous nonsense that it is.

The basic rules of logic prevent this obvious contradiction from being a successful sales tactic in a department store, yet pastors all over the world pedal this same illogical nonsense from their Sunday pulpits. There was a time in my life, as a minister, where I heard these exact words coming from my mouth. People have left the church in massive numbers in the last three decades, and it's no wonder when foolish phrases like this are the foundation of most gospel presentations.

So, what gives? The Bible certainly presents salvation as a free gift. In fact, it's so clearly stated that very few people deny it. Consider the second half of Romans 6:23.

…the gift of God is eternal life in Christ Jesus our Lord.⁠1

This verse is so clear that virtually every pastor, evangelist, and layperson sharing the gospel uses it. Hardly any student of the Bible disputes that salvation, represented as eternal life in this verse, is a free gift. This is not the only place in the Bible that shows salvation to be a free gift. A quick thumb through the pages of your pocket New Testament reveals that salvation is certainly free. Consider these words found in the last half of Revelation 22:17.

…And let him who thirsts come. Whoever desires, let him take the water of life freely⁠2.

If you read this verse alone, you would get the distinct impression that all you have to do to have salvation is to be convinced it's available and desire to have it. That mirrors what John says all through his Gospel when he shows that eternal life comes as a free gift for all those who believe in Jesus.

There are scores of other verses that teach that salvation is a free gift. Most people seem to agree that Jesus offers salvation as a present and it's free of charge. The gift is paid for by Jesus' work on the cross. So why do so many tack on the second half of the saying that we reviewed earlier?

If anyone comes to Me and does not hate his father and mother, wife and children, brothers and sisters, yes, and his own life also, he cannot be My disciple. And whoever does not bear his cross and come after Me cannot be My disciple. For which of you, intending to build a tower, does not sit down first and count the cost, whether he has enough to finish it—lest, after he has laid the foundation, and is not able to finish, all who see it begin to mock him, saying, ‘This man began to build and was not able to finish.’ Or what king, going to make war against another king, does not sit down first and consider whether he is able with ten thousand to meet him who comes against him with twenty thousand? Or else, while the other is still a great way off, he sends a delegation and asks conditions of peace. So likewise, whoever of you does not forsake all that he has cannot be My disciple⁠3.

At first glance, it may seem as if we have a problem. These verses seem to talk about cost and sacrifice as inseparable from the Christian life. This section from Luke is not the only one, either. There are dozens of places in the Bible that give us this same lesson. There is a cost involved for those who follow Jesus. This idea is so fundamental that virtually no Bible student can deny it.

Thus brings us the birth of the phrase, "Salvation is free, but it will cost you everything." Maybe, now you can see the difficulty that arises from trying to harmonize these two sets of verses. The first verses I mentioned clearly say that salvation is free and the second set clearly say that to be Jesus' disciple is costly. This bothered me for years. I really struggled with it; trying to understand how something could be both free and costly.

So, what’s the answer? Well, it’s in the verses. I want to highlight a repeated refrain from the passage in Luke to show what Jesus is teaching. Notice what Jesus says three separate times in this passage. I will remove the variables to show you the formula that Jesus is using here.

Verse 27 says, “And whoever does not … cannot be My disciple.”

Verse 33 says,“whoever of you does not … cannot be My disciple.”

Three different times in this passage Jesus says that if you don't do a particular something you can't be His disciple. Discipleship is in focus in this section, which should get our attention. He is giving the conditions for being a disciple. This is the pothole where most teachers trip. Many Bible readers have mistakenly thought and taught that salvation and discipleship are the same thing. Still others teach that discipleship automatically results from true salvation. Neither of these really answer the question, how could it be both free and costly.

Here is the big reveal. This one idea will change the way you see the entire Bible, if you let it.

Discipleship and salvation are not the same thing.

Read that phrase over and over if you have to. Get it into your mind. If you think that discipleship and salvation are different words for the same thing, then you are like millions of others who have been sold a muddled version of the gospel.

The point of this chapter and this book is not to convince you to reject either of these. In fact, the premiere experience for the Christian is to embrace both salvation and discipleship as two critical aspects of a saved and abundant life. Those who have assumed that discipleship and salvation are the same thing are missing out on a greater experience. Likewise, those who assume that discipleship will automatically result from salvation have also misunderstood the division between these two important messages. Stay tuned; there is lots more in store.

If you find yourself resisting this idea, that salvation and discipleship are two different concepts, I understand. I resisted it for nearly six months before I finally saw the light. I had been frustrated for years by the illogical nature of gospel presentations. I knew in the rational side of my brain that something was wrong with my understanding of the gospel. Even then, it took me half a year to let go of my old broken understanding.

If this is a new concept for you, I hope you will stick with me. We have an exciting voyage to go on together. Even if you have misgivings about what has already been said, I’m convinced that you will find the following chapters valuable as you seek to understand the Bible. It’s vital to understand the clear distinction between salvation and discipleship. When we don’t, we miss out on both.