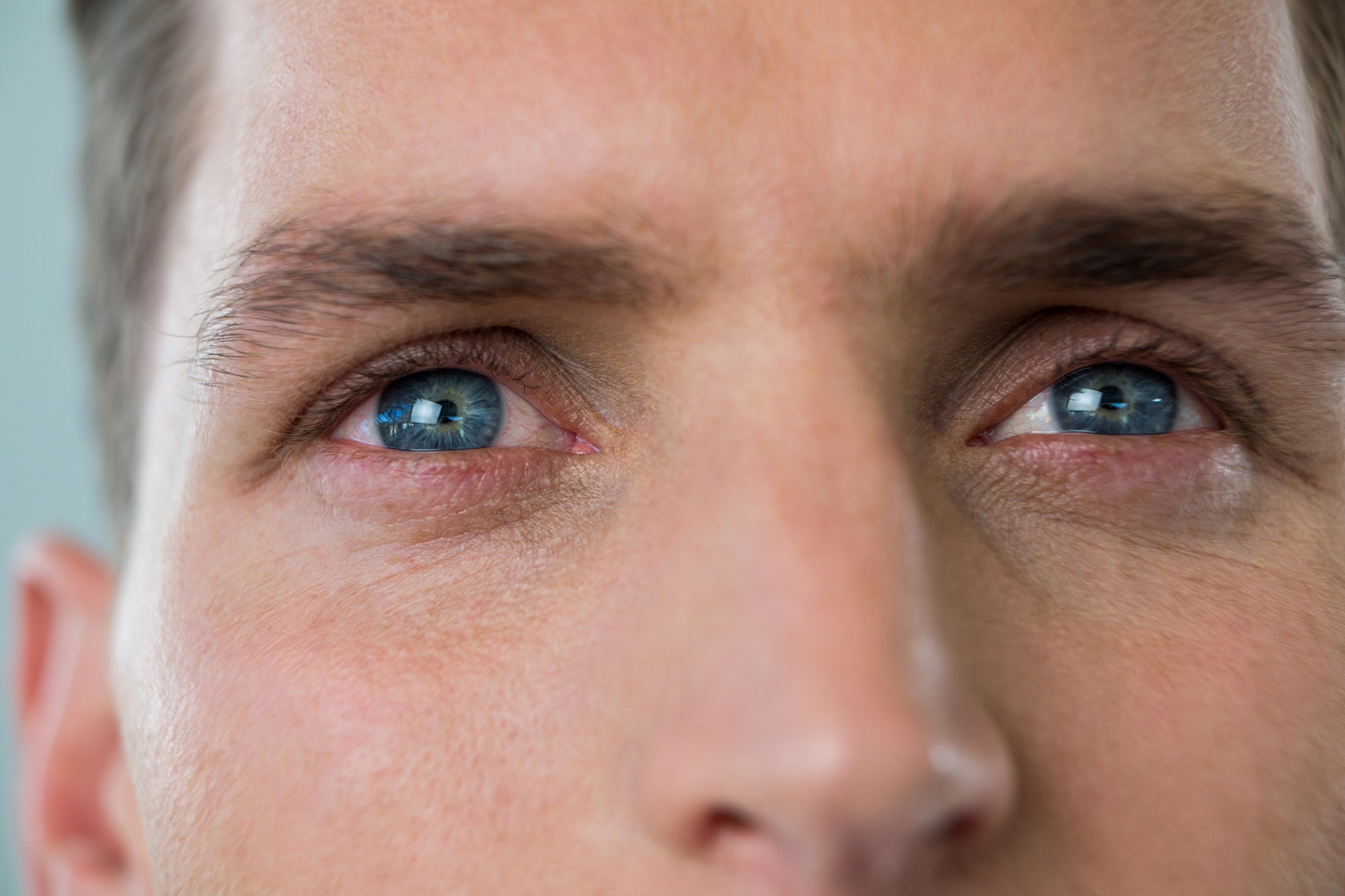 How to stop doubting your salvation.

Got this great question from a subscriber.

Hi Lucas, I recently haven't gotten the feeling of the presence of God. I was talking to someone the other day about salvation... now I'm confused again. I started doubting a little bit because I thought that the lack of His presence meant either I wasn't saved or He isn't there. People say that they have God help them with decisions which I feel has never happened to me. Or when they pray they feel something (which I used to feel but it went away). It feels like I'm doing something wrong, or He isn't there.

Here's why: I cried at the end of the Matrix Trilogy and had an existential experience at the finale of the first Twilight film. I shed a full ten tears during the Anakin Skywalker Vs. Obi Wan Kenobi dual. Sometimes I'm even emotionally moved in church but it happens less often than it does in movies. So I don't put much stock in my emotions when they do show up. If emotion was my guide then my religion would have to be called "Movies" since those produce the most emotion for me. I would have to believe in Neo, Obi Wan Kenobi, Bella, and Edward as much as I do God, which is ridiculous.

My feelings are so fickle that I would be completely unsure of my salvation if it depended on emotion. If I had to sustain an emotional experience to feel like I was saved it would drive me mad. I would be continually convinced that I am going to Hell.

I fought with the same doubt that you are now experiencing for years because I was surrounded by people who talked about their Christian faith in terms of what they felt and experienced. Since I was a kid I noticed that it wasn't really like that for me.

My mom tells of a time when I was 4 that my brothers and I rode a merry-go-round. My brothers couldn't control their jubilation, but I was completely stone-faced. After asking me she found out that I enjoyed it a lot, but didn't portray any emotion. My faith in Christ is similar. I'm grateful and happy that I have it, but it rarely elicits much more emotion than that.

I've hardly ever felt a stirring concerning my belief in Christ. I've come to resent it when people try to equate emotional experiences with the Christian faith. Obviously they do sometimes overlap, but often, usually, most of the time, in the vast majority of cases, decisions based on faith are totally separate from emotion.

More importantly, emotion is a TERRIBLE test of faith. Nowhere in the Bible does it tell us to test our faith by what we feel. In fact, it says quite the opposite pretty often.

Your question made me think of something Paul said:

We should no longer be children, tossed to and fro and carried about with every wind of doctrine, by the trickery of men, in the cunning craftiness of deceitful plotting, but, speaking the truth in love, may grow up in all things into Him who is the head—Christ— (Ephesians 4:13-15)

It seems to me that you are being tossed around so to speak. Letting emotion rule your spiritual life is a sure way to be tossed to and fro. People are convincing you of certain things, namely that you should question your salvation if you don't feel something emotionally. Remember that faith and emotion are two different things. What you "feel" is not a synonym for "belief." You can believe something and feel nothing about it.

ASSURANCE IS NOT BASED ON FEELINGS

"For my Father’s will is that everyone who looks to the Son and believes in him shall have eternal life, and I will raise them up at the last day... Most assuredly, I say to you, he who believes in Me has everlasting life." (John 6:37-40, 47)

Remember what Jesus said to Martha:

Jesus said to her, “I am the resurrection and the life. The one who believes in me will live, even though they die; and whoever lives by believing in me will never die. Do you believe this?” “Yes, Lord,” she replied, “I believe that you are the Messiah, the Son of God, who is to come into the world.” (John 11:23-27)

So, I'll ask you the same question that Jesus asked this woman. Do you believe this? If you do you can rest assured that, though your body will die, you will live forever with him.

HERE'S HOW TO STOP DOUBTING YOUR SALVATION

Maybe you need a quick fix. No problem. For assurance of salvation read these passages and ask yourself if you believe what they say. If you do, you have eternal life.

Remember that Salvation is not based on our works or our emotions. It's based on the absolute promise of Jesus; a promise to give eternal life to anyone who believes in him for it.