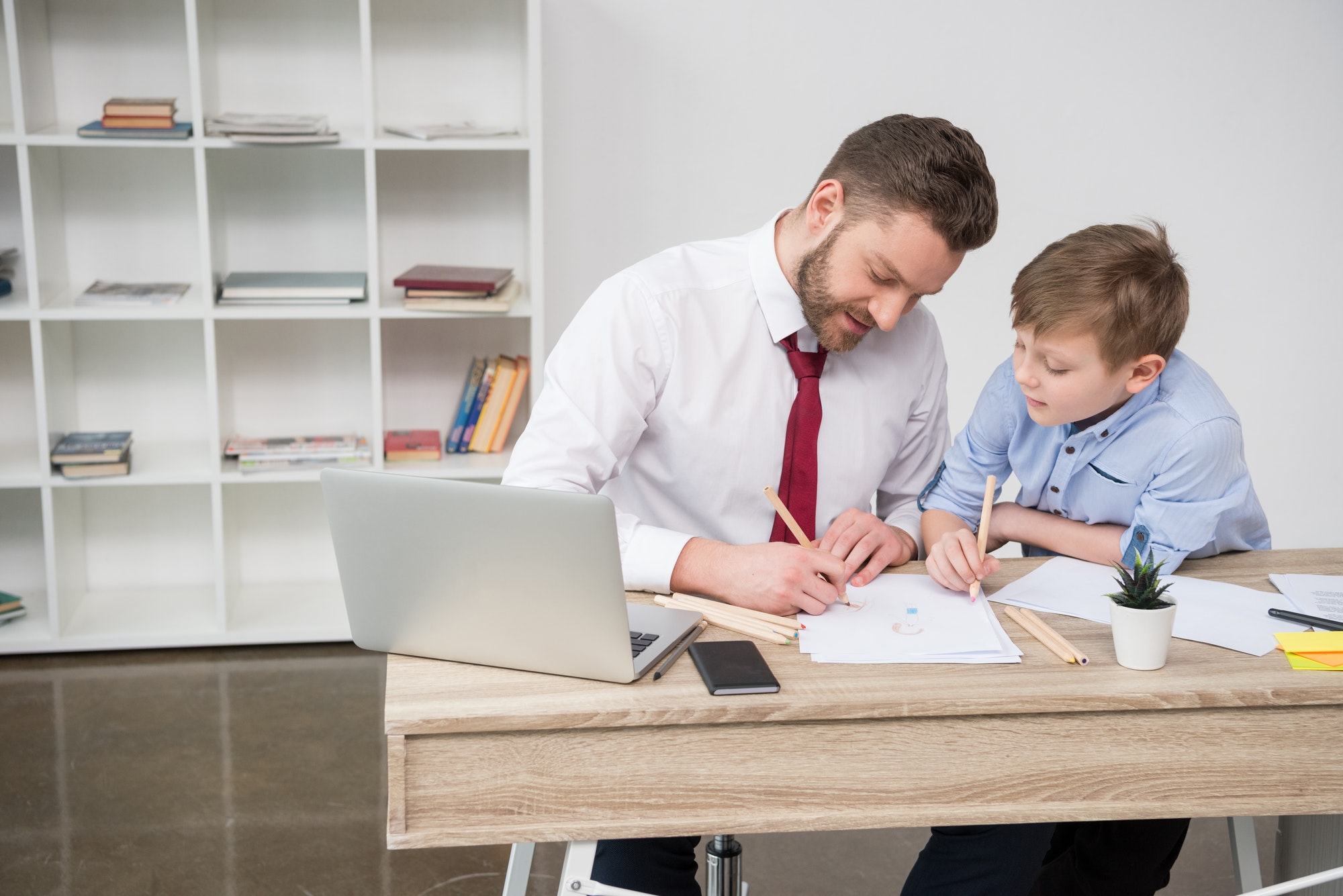 Not many days after the bunk bed incident, I was standing by my Dad's drawing table. The walls of his studio were always crowded with drying paintings. That's where he would work when he had freelance illustration jobs.  At that time, he was building upon a budding career as a painter for hire. From children's books to massive outdoor murals, his projects always sparked our imaginations and inspired our creativity. We'd intently watch as he'd pucker his lips and brush out tight practiced lines. The brothers and I would often imitate, sprawling out underfoot crayons in hand, creating our masterpieces. He would lean down, giving appropriate praise for our works of art. Though no praise was void of the instruction of a master art teacher.

This night was different. On the green vinyl of his drawing table, he placed and opened a family Bible that was at least as large as my head. My little brother once bragged that his head was the size of the kitchen cabinet. We're a big-headed people. The Bible was head-big. As he flipped, the spine cracked and glossy biblical scenes fanned before my eyes. I was mesmerized by Moses, wild-haired, standing before the Red Sea; Abraham with stone knife raised high above his son Issac, and Jonah being puked from the mouth of a large fish. What strange mysteries this book held. I marveled at the enigmatic allure, the magic of what was printed in those pages. The Bible finally fell open to the Gospel of John, chapter three. His thick finger pointed out the paragraph then grazed the page looking for the sentence he wanted. He explained the words of that famous sixteenth verse.

I would later find out that at the moment of salvation, many spiritual new-borns report exhilaration, euphoria, elation, even ecstasy. I felt none of those things. I didn't repent of any sin. I didn't cry a tear. I didn't even pray a prayer. I simply believed what my Dad told me about Jesus and His promise of eternal life. The moment passed without pomp or circumstance. Maybe the angels were singing, but I didn't. The gold-guided instant I became immortal faded into the hazy wake of distant recollection. I can hardly dust off the memory enough to recall any of the words spoken. I probably went right back to my crayon masterpiece on the floor.

Something new awoke in me that night, though it wouldn’t be long before I became incredibly confused about the entire affair.