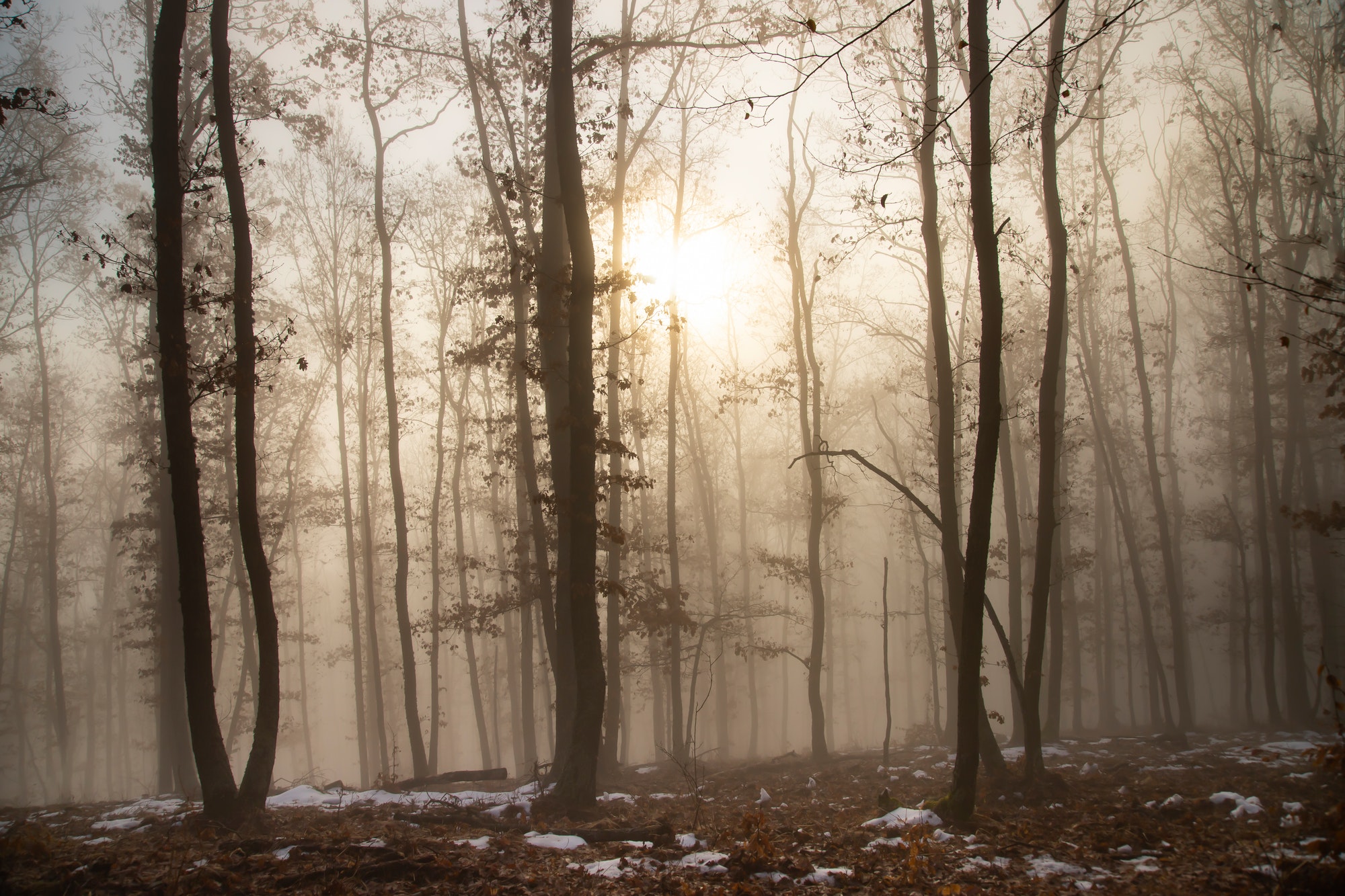 As we grew into devious little miscreants, we could feel the blisters brought by the struggle against our behavioral constraints. With each wriggle, they grew tighter. There were rules at home, rules at school, and rules on the playground. There were even rules for proper bathroom etiquette. Didn't they know I was a descendant of rugged and powerful men who shaped the western frontier with their bare hands? Didn't they realize I came from a long line of hunters, builders, explorers, and warriors? Where can a boy go to get away from the stifling congestion of rules and regulations? That was a question that most boys of my generation faced. Some found solace in sports; others escaped into video games. I was a terrible athlete, and video game consoles were too expensive for my family's budget.

The girls I knew seemed fine with the life they had been dropped into, even elated to follow the strictures of small-town etiquette. It seemed like school, church, and dinner table behavior was designed by girls for girls. The dads would leave and be gone all day doing man stuff. I wanted to do man stuff. My brothers and I wanted nothing more than to be set free from the handcuffs of modern behavior. We didn't just want to throw the rulebook out the window; we wanted to set it on fire and chuck it through the shattered glass of a fast-moving car we'd stolen from the neighbor's grandma. We could feel the creaking of our joints as we grew to be giants, in a structured cell far too small.

The place we found our liberation was a small patch of woods that dead-ended our street. The roughly paved road descended into a wild pinewood forest.  Developers had likely passed over it when planning the neighborhood because it had an iridescent stream that oozed with oily orange water year-round. Even to this day, cartographers have never given the trickling brook a name. It was a wilderness of boyhood passions away from the intrusive eye of groaning grown-ups. The creek was more our home during those barefoot Texas summers than the house at which we held official residence. For us, the creek and surrounding woods were a magical land.

On exiting the ordinary world of Eastridge Drive, we would utter the magical phrase, "we're going to the creek."  The gate master, Mother, would allow passage, seeing an opportunity for a few minutes of quiet. These words would transport us to a mysterious world that did not exist in the same dimension as the one of rules, homework, and bathroom etiquette. On saying this magical incantation, we might appear in the northeast province, which was known as "the ramps." It was a red clay basin where previous generations of boy builders had constructed a mighty array of bike ramps. Much of it lay in ruins by our era.

We might be whisked away instead to the cliffs, a territory where the creek's oxbow had carved out a twelve-foot outcropping off of which we often ghosted our bikes. On saying so, we might instead find ourselves as deep in the woods as "Doug's," a dangerous realm of private property where a mean troll with a four-wheeler and a BB gun lived. Though all of these magical regions were well known to the pack of boy explorers, these might as well have been foreign lands as far as my parents were concerned. That was the first real freedom we took as boys. Each time we stepped into the magical world of "the creek," we were no longer tied to the mundane drudgery of proper behavior.

There were such magical treasures buried like ancient secrets in those woods. A half-century of boys had grown to men playing among those trees and had left the debris of adolescence behind for us to discover, use for a while, and return to the creek's shores so the next generation of boyish explorers could come of age.

The most significant discovery was that of the Grand Ax Of Nameless Creek. It spawned legendary lore of mythic proportions on par with those of King Arthur's famed Excalibur. My older brother Lance— we shall call him Sir Lancelot— was exploring the shore of the muddy creek bereft of security. Though he was a mighty warrior in heart and valor, he longed for the feel of cold steel against his palm, yet no worthy weapon could be found to match his wit and skill. Standing next to the raging river, he beckoned the Lady of the Creek to bring forth a mighty ax, so with it, he should smite his enemies with the mighty smitery of his smiting hand. The Lady of The Creek, in shimmering light, cast a golden sunbeam through the dappling trees upon something buried within the mud. A brilliant ax rose up out of the water. As Lancelot reached for the weapon, a voice from the water sang, "You shall henceforth wield this Grand Ax and always its grip you shall feel. Until once again, the Lady of the Creek shall reclaim the ancient steel."

Ok, that's not exactly how it happened, but it might as well be as far as memory serves. Actually, I couldn't remember how we found it, which is why I recently asked Lance how he discovered the hatchet: that's right it wasn't really an ax. His direct quote was much less legendary. He said, "I just saw something in the mud by the creek. It was the color of the rock, but it was shaped wrong, so I picked it up. It was really rusty." Though his version is more accurate, I like my memory of the glowing ax provided by the magical Lady of the Creek. In fact, there is more to the tale.

After years of using and benefiting from the magic in the ax, the Lady of the Creek knew, in her wisdom, we were growing too old to wield it much longer. She knew we would soon outgrow the mysterious land, and thence never again return to the magical realm. With a shimmering song, she beckoned to the ax, calling it back to that dark brook. As often is the case, the warrior who had grown attached resisted, trying to keep the ax for himself. Yet after many tears, the young troubadour returned to the Lady of the Creek. Bearing the ax upon the waters, he relinquished his mighty grip and watched it slowly sink beneath. The Lady of the Creek reclaimed the much-loved weapon thence safeguarding it until another worthy warrior of the wood might come.

I really wish that is how it happened, though I think Lance would tell it differently. He’d say, “We lost the hatchet when I accidentally dropped it in a deep part of the creek, and we couldn’t find it.” Coincidence, you say? No! It was magic.