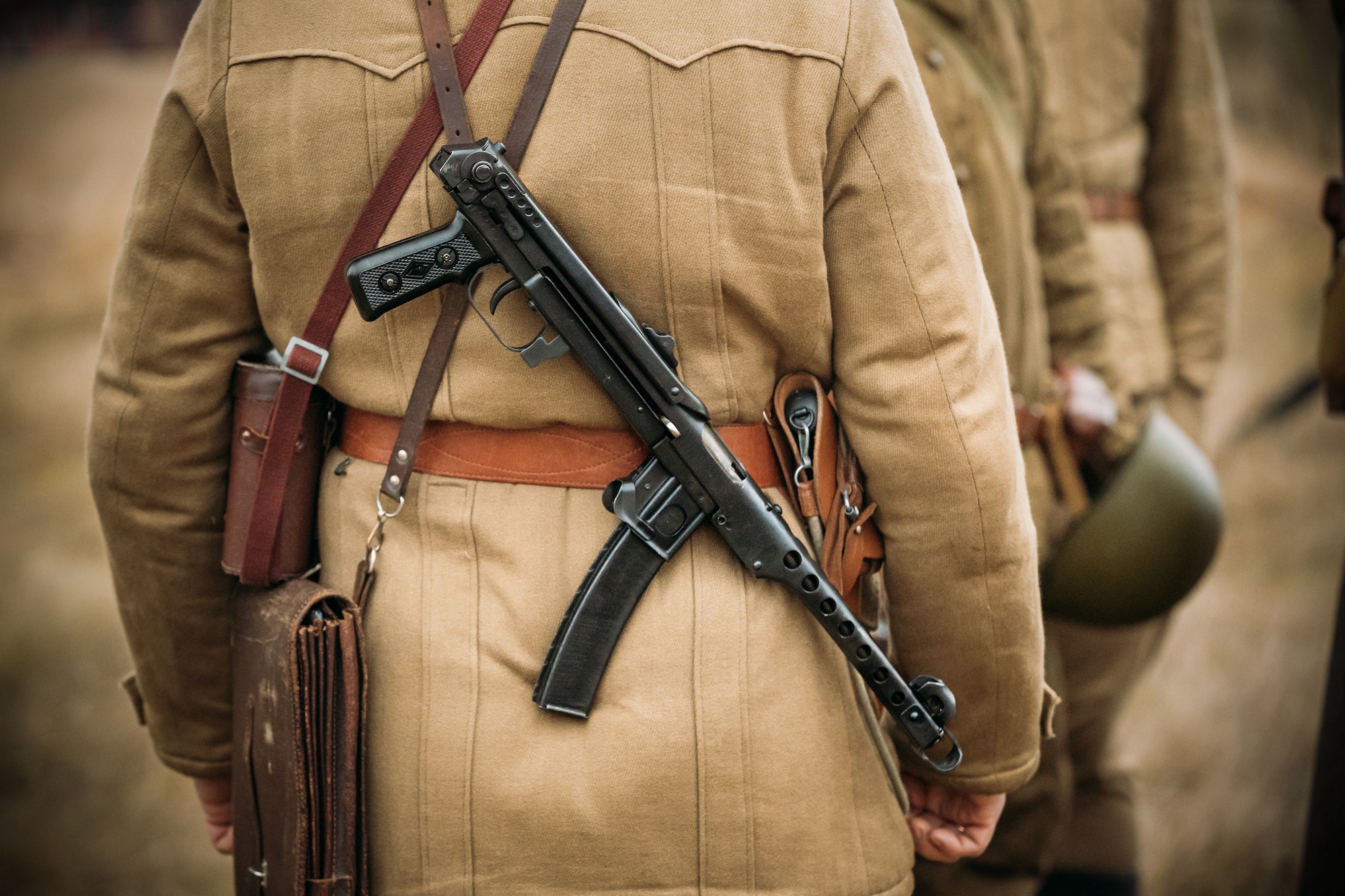 When Politicians Use Works Salvation to Support War

The threat of hell, and the promise of heaven, are used by religion to motivate people to do things they otherwise wouldn’t do. For example, the doctrine of salvation-by-works has often been used to convince young men to kill and be killed in holy wars.

We’re all familiar with that concept in Islam, where Muslims are taught they can go straight to paradise if they die as martyrs waging jihad against the infidels.

Think of the Crusades. Pope Urban II offered forgiveness of sins and the assurance of heaven to any Christian fighting the Muslims in Byzantine Europe, the Holy Land, or Spain.

You might think that kind of theology belonged to the distant past when people were not as sophisticated as we are today. If so, you might be surprised to hear that on September 25, 2022, Patriarch Kirill, the head of the Russian Orthodox Church, claimed that Russian soldiers fighting and dying in Ukraine would merit having all their sins washed away (watch here). To quote the Patriarch:

“But at the same time, the Church realizes that if somebody, driven by a sense of duty and the need to fulfill their oath...goes to do what their duty calls of them, and if a person dies in the performance of this duty, then they have undoubtedly committed an act equivalent to sacrifice. They will have sacrificed themselves for others. And therefore, we believe that this sacrifice washes away all the sins that a person has committed” (see here).

Notice there’s no hint of the gospel in Kirill’s way of salvation. There’s no mention of Jesus, no need for the cross, or no place for Christ’s blood. And there’s certainly no understanding that Jesus died once and for all making all other sacrifices unnecessary. As the book of Hebrews states:

Nor was it to offer himself again and again, as the high priest enters the Holy Place year after year with blood that is not his own; for then he would have had to suffer again and again since the foundation of the world. But as it is, he has appeared once for all at the end of the age to remove sin by the sacrifice of himself (Heb 9:25-26).

Jesus’ sacrifice was perfect and complete. Nothing else was required. Now the only way to have your sins atoned for is through faith in Him:

they are now justified by his grace as a gift, through the redemption that is in Christ Jesus, whom God put forward as a sacrifice of atonement by his blood, effective through faith (Rom 3:25).

No soldier can merit salvation by fighting and dying in a war because salvation is by faith apart from works (Gal 2:16; Eph 2:8-9).

Sadly, the Patriarch’s claims are a blatant example of how false gospels can be used to manipulate people for political gains.

But this incident also demonstrates how being grounded in the grace message can protect you from political manipulation by helping you see through the religious deception of works-salvation.

Thought for the day: War might be a necessary evil, but perverting the gospel never is.

2 comments on “When Politicians Use Works Salvation to Support War”