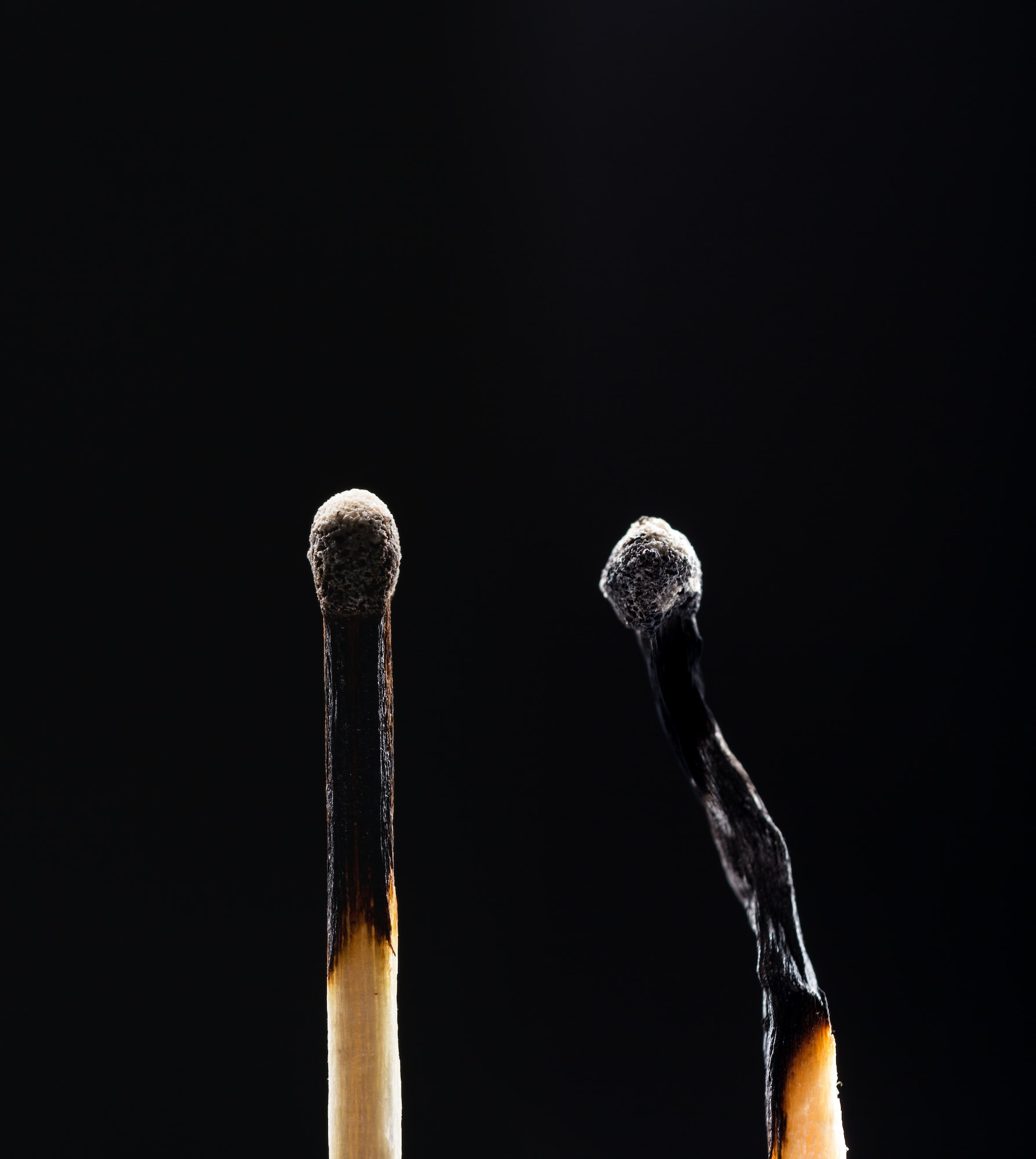 Why Are You Spiritually Burnt Out?

“The more I did, the less happened,” Major Ian Thomas reflected. “Thus by the age of nineteen, I had been reduced to a state of complete exhaustion spiritually, until I felt there was no point in going on” (Edman, They Found the Secret, p. 169).

Major Thomas remembered his early years as a Christian when he had tried hard to serve Jesus—preaching, counseling, and working with the poor.

But after several years of continuous service, he was on the verge of what we would call a breakdown.

He was a believer, took discipleship seriously, and served with more effort than most other people. Why was he burnt out?

Thomas felt that God gave him this message:

In other words, young Thomas had tried serving God based on the strength of his flesh, i.e., out of his own resources. No wonder the work was too much for him!

When Thomas learned that way of living could only lead to failure, he was strangely relieved: “It was a tremendous relief to me in the day that I discovered that God had never expected anything of me except hopeless, utter, and continuous failure. What a relief!” (Thomas, “Christ Imparts Life” see here).

Are you feeling burnt out? If you’ve been trying to live the Christian life out of your own resources, that’s how you should feel because you were never meant to live that way.

What’s the alternative? To live out of Christ’s resources. Remember what Paul said:

I have been crucified with Christ, and I no longer live, but Christ lives in me. The life I now live in the body, I live by faith in the Son of God, who loved me and gave himself for me (Gal 2:20, emphasis added).

How did Paul live? By faith. By faith that he was crucified with Christ, Christ had risen from the dead, the risen Lord now lived in Him, and His life was now the source of Paul's life in the body. That's how God meant for man to live.

Thought for the day: If John 3:16 is the gospel in a nutshell, then Galatians 2:20 does the same for the Christian life.

Don’t Skip a Step in Your Walk With Christ
Should Christians Quote Unbelievers?
Out of Four Areas of Growth Only One Really Matters
1 2 3 … 39 Next »