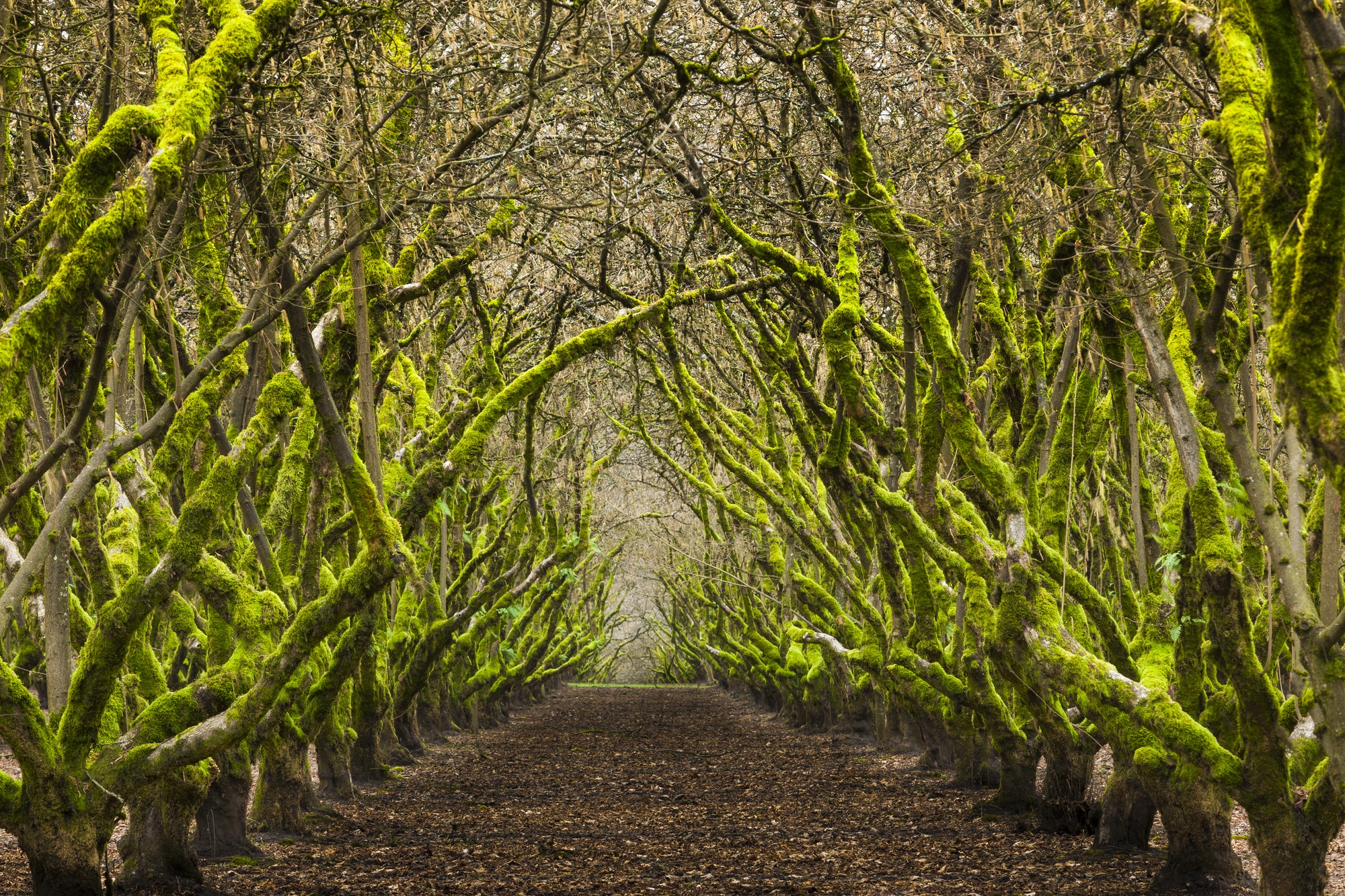 The allegory in the previous section is the scene of your Spiritual birth. When you believed in Jesus for eternal salvation, the Holy Spirit placed eternal life in you. It was like a seed-filled with the potential that eternal life presents. Like an infant sapling to-be, accompanied by a dubious crowd of thorns and weeds, your eternal life began.

There is a beautiful, albeit mysterious, story that Jesus told. He laid out the story of a particular garden with various kinds of soil. There was some that was packed down so hard that seed could never grow. There was dirt that had thorns and weeds, and there was rocky ground as well. In the fictitious tale, some seeds don't take root, others are choked, and a precious few bear a crop of fruit. The mysterious story confused his disciples. They asked him about it later when they were in private.

Jesus explained that the seed is the word of God, and the soil is the heart and mindset of the potential believer. Jesus ends the story by explaining that the one with good soil will experience a bountiful harvest. You can read the story in a few of the gospels, but my favorite retelling is in Luke chapter eight.

We will revisit this overgrown garden and the single seed throughout this book. Its competitive location is a place that we will return to many times. It illustrates well the things that we must come to understand before we can grasp and accomplish our life's ultimate goal.