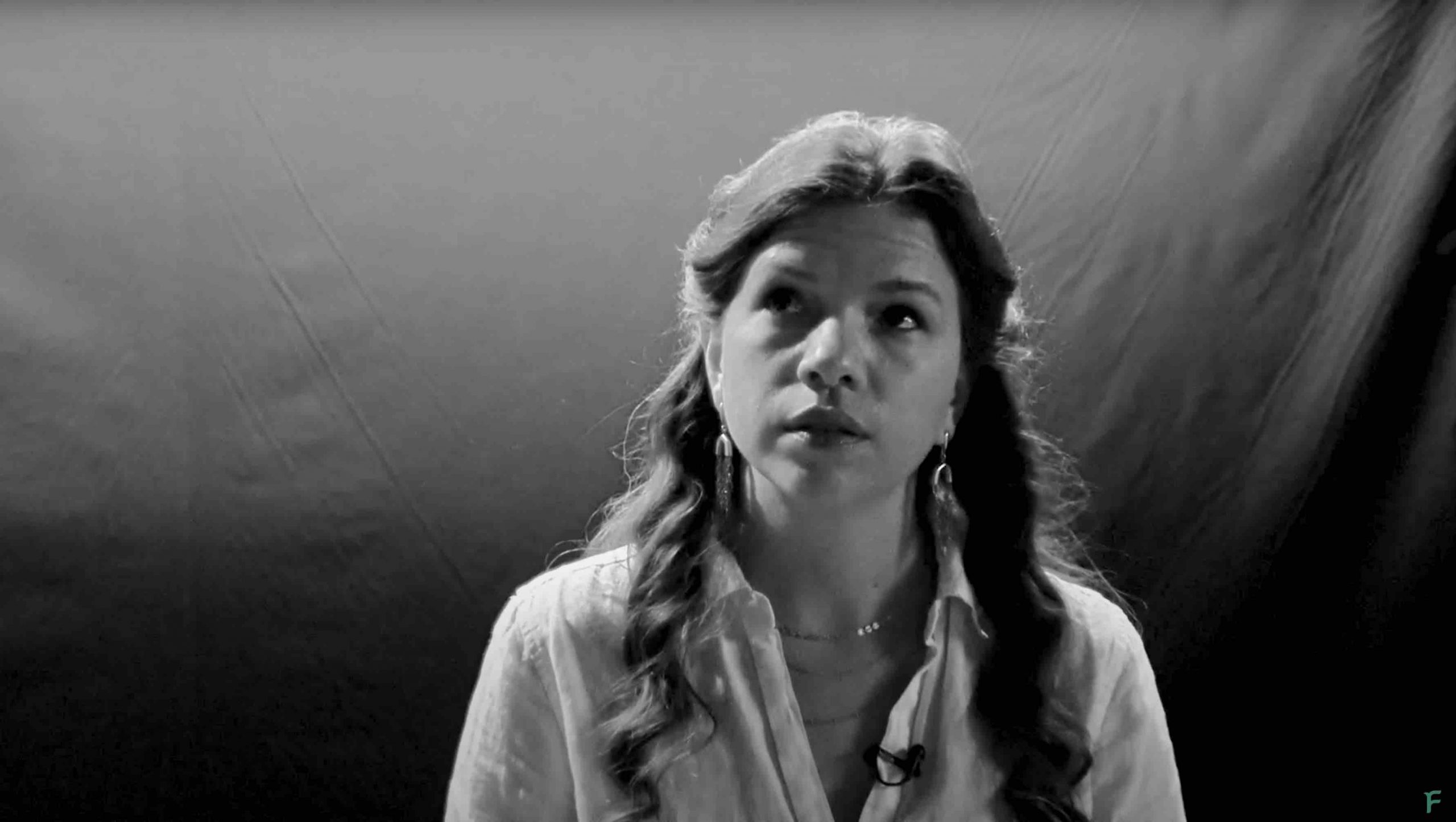 We had been married for about eight years and finally settled into that comfortable rhythm that only experienced couples can manage. It was Easter Sunday. After church, we had lunch at his parent’s house before heading home for family nap time. The warm April sun was flowing through the double glass of the back porch doors. Our six-month-old daughter snoozed quietly in her bassinet as I curled up heavy-eyed next to my already sleeping husband. I remember the feelings that swirled around on that pleasantly average afternoon. Optimism, hope, and peace were what characterized the first half of the worst day of my life. Little did I know that seven hours later I would become the widow of a suicidal husband and an unprepared single mother.

I still remember moments of that night vividly, my mother-in-law running to the door with small drops of blood on her shorts, phone in hand, frantically giving directions to Emergency Responders… cradling my daughter who had woken from all the noise… making a conscious decision to not go out to my husband as he lay lifeless next to our driveway already in the presence of Jesus…conversations with police and detectives recapping every moment of our day and every valley in my husband’s fight with depression…making countless pots of coffee as much to busy myself as to keep us all awake…my parents arriving in the wee hours of the morning to offer comfort and support after driving for 4 hours ignoring speed limits so they could hold me in their arms as they had so many times in my childhood…crying as I embraced my pregnant sister the next morning after she and her husband arrived with their 2-year-old daughter.

By sunrise the next morning there were no traces of the tragedy that had unfolded the night before. As the sun rose, friends arrived bringing breakfast and offering to step in and run my husband’s business for as long as I needed them. It had been roughly 36 hours since I had slept, and when it was time to finally rest I cried in my mother’s arms as she lay next to me praying for God to heal my broken heart. A few hours of rest and more people came to my aid. One came and offered his services as a director of a local funeral home. He took care of every detail involving my husband’s cremation and memorial services then drove four hours the following weekend with his wife and four-month-old daughter, to oversee every detail of the service. In the days that followed I was blessed by so many people, some I had only met a handful of times, some never at all, new friendships, and people that were there the day I was born. I will forever be grateful for the love and support they showed me in the days, weeks, and months that followed my husband’s death.

Many people have asked me how I held it together, how I coped with such a tragic ordeal. My answer has always been this: assurance. From the moment I heard that gunshot, there was one idea that rang true.

Blessed Assurance. I have assurance that my husband has had eternal life since he was a boy. I finally understood what Fanny Crosby must have meant when she wrote the words to that hymn back in 1873. I had a deeper understanding of those lyrics that night. I knew where my husband was. He was finally at peace in the presence of Jesus and oh, what a blessed feeling that is!  Despite the fact that my husband had struggled with depression and his faith for years, I knew he had eternal life. As a child, he believed in Jesus for eternal life. Jesus made us this promise.

…he who believes in Me has everlasting life.”

My husband received eternal life the moment he believed in Jesus for it. So, when he pulled that trigger on April 16, 2017 his life on this earth ended as he awoke to live eternally with Christ.

I can’t tell you how reassuring that is, to know that I will see my husband again. The assurance of knowing that our daughter will be able to get to know her daddy in God’s eternal kingdom if she too believes in Jesus for eternal life. This one promise has been my blanket of security. Martha the sister of Mary and Lazarus had assurance as well. In John chapter 11 we read of Lazarus’ death. Her brother whom she loved had died while Jesus was away. When Martha saw Jesus returning on the road she said to Him, “I know that he {Lazarus} will rise again in the resurrection at the last day.” Martha had assurance. She knew that she would be reunited with her brother in eternity because they both believed in Jesus for everlasting life. Jesus responds to her in verse 25 by saying “I am the resurrection and the life. He who believes in Me, though he may die, he shall live. And whoever lives and believes in Me shall never die. Do you believe this?” When Jesus asked Martha that question she unequivocally said yes. She had assurance. Do I believe Jesus’ words to Martha? YES! I believe in the promise of Jesus.

How amazing is it that on the day we celebrated Jesus’ victory over death two years ago, my husband continued to live his life eternally in the presence of Jesus? So, the next question I’ll ask is, do you have assurance? Do you believe in Jesus for eternal life? Then you have eternal life. I hope after reading this article you now have assurance of where you will spend eternity.

Blessed assurance, Jesus is mine!
O what a foretaste of glory divine!
Heir of salvation, purchase of God,
Born of His Spirit, washed in His blood.”