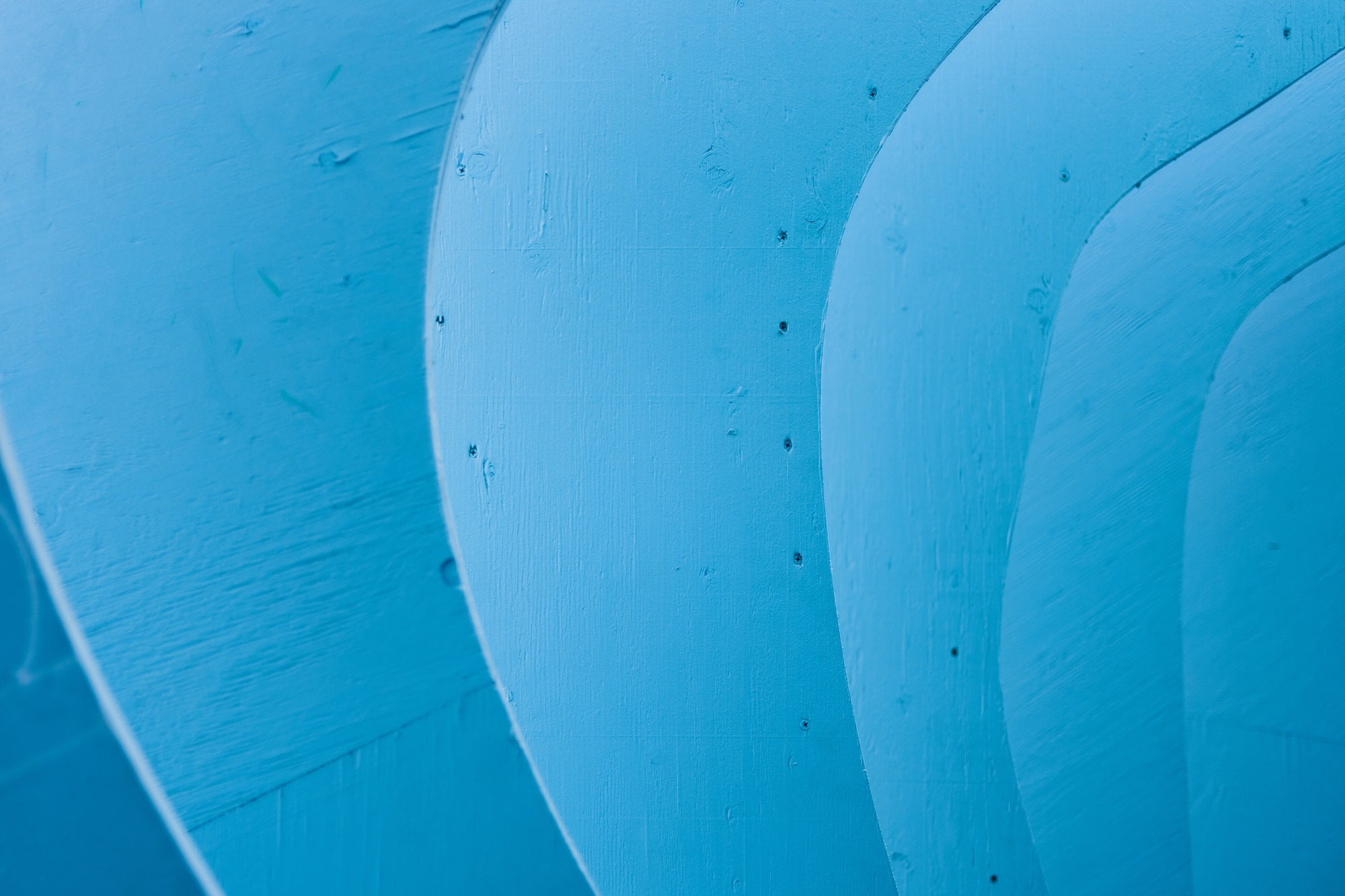 I was sitting with some buddies at my favorite burger shop. I watched through the front window of the building as a lady in the drive-through ripped the wrapper off her straw and tossed it out the open window of her car. I was the sole witness of this heinous crime, or so I thought. She had brazenly littered the lawn of my favorite hamburger joint. I darted out the front door and picked up the trash while she was still parked there at the crime scene. Apparently offended that I would do such a thing, she glared at me through the open window of her car as if I were the criminal. I quietly went back inside, knowing I had made my point. As I threw the trash into the garbage can, a stranger who had seen what I'd done spoke to me.

“Don’t you just hate when someone does that?” he said. I didn’t know I had been seen shaming the criminal, but I stood there and commiserated with the stranger for a few seconds. We both shared the annoyance at littering. It’s because we both understand that people who live in a society have a shared set of social obligations. We’re obligated to act in a certain way to make society survivable and thrive worthy.

Not littering is one example, but there are all kinds of social obligations we are expected to live up to. Many are implied, low-consequence obligations. For instance, I'm obligated to refrain from mowing over my neighbor's daffodils. I could do it, but I don't want to be accused of an act of mass herbicide. I'm obligated to say, “Thank you,” when my wife cooks a meal. I could stay silent, but nobody wants to be married to that guy. I'm obligated to shake a person's hand when they hover it in the airspace between them and me. Even if they are a notorious palm sneezer, manure shoveler, or dumpster diver, I'm socially obligated to shake that hand. I could ignore this implied obligation, but it would be rude. All of these social obligations have fairly low consequences if they are ignored. However, not all obligations are this way.

Well, the Gospel of John uses the word believe in some form 96 times.⁠1 That's about ten times as many as any of the other Gospels, and way more than any other New Testament book. John is obligating his readers to believe if they want to have spiritual life. To get the reader to believe, which is a verb form of the noun faith, is the goal of the Gospel of John. This can be seen in what is often called the purpose statement of his book.⁠2

Jesus did many other signs in the presence of His disciples, which are not written in this book; but these are written that you may believe that Jesus is the Christ, the Son of God, and that believing you may have life in His name. (John 20:30-31)

He makes quite clear what he is trying to accomplish. He wants to convince the reader that Jesus is the Christ, the Son of God. Once the reader is convinced of that premise, eternal life is bestowed upon the one who has come to believe it. One must know what John means by "Christ,” of course. Since this purpose statement appears at the end of his book, the reader will know what John means when he uses the words, Christ and Son of God. We’ll discover that in a later section.

In the verse above, John presents a single requirement, an obligation. It's an obligation because it must be fulfilled in order for a person to have the life that Jesus has promised throughout the Gospel. This is by no means the only place in the Gospel of John where this obligation comes up. In fact, it is repeated over and over throughout the twenty-one chapters of his book. It is worth taking a look at some of the most powerful of these statements.

John records many statements from Christ and others concerning the single requirement. Each of these salvation statements follows a simple formula which could be expressed as containing: (1) Obligation (2) Object (3) Objective.

There are many more verses than these, but the previous chart shows the seven most concise statements on the subject. There is only one single thing a person is obligated to do if they want life, according to John’s Gospel. One must believe. If there is even one other obligation in addition to belief, the above verses become untrue. Belief is the conduit through which Jesus will allow life to flow. These verses do not speak of any other requirement beyond belief. They do not discuss actions, works, life-change, or any other assortment of options that evangelists often attach to the Gospel message. It is belief, and belief alone that is the requirement in these and many other verses in the Gospel of John. Dr. Wilkin, in his book Secure And Sure, repeatedly uses the phrase simply believe⁠3 to illustrate the ease of what John is instructing his readers to do.

The one who is convinced that they must behave to receive everlasting life has either misunderstood the verses above, or they have outright disbelieved them. John is essentially saying that if one desires to have life in the hereafter, he must have belief alone in the here and now. Thinking that any other method for receiving life is possible is to misunderstand the Gospel. If you want eternal life, you are under this obligation. You must believe. But, what does it mean to believe?