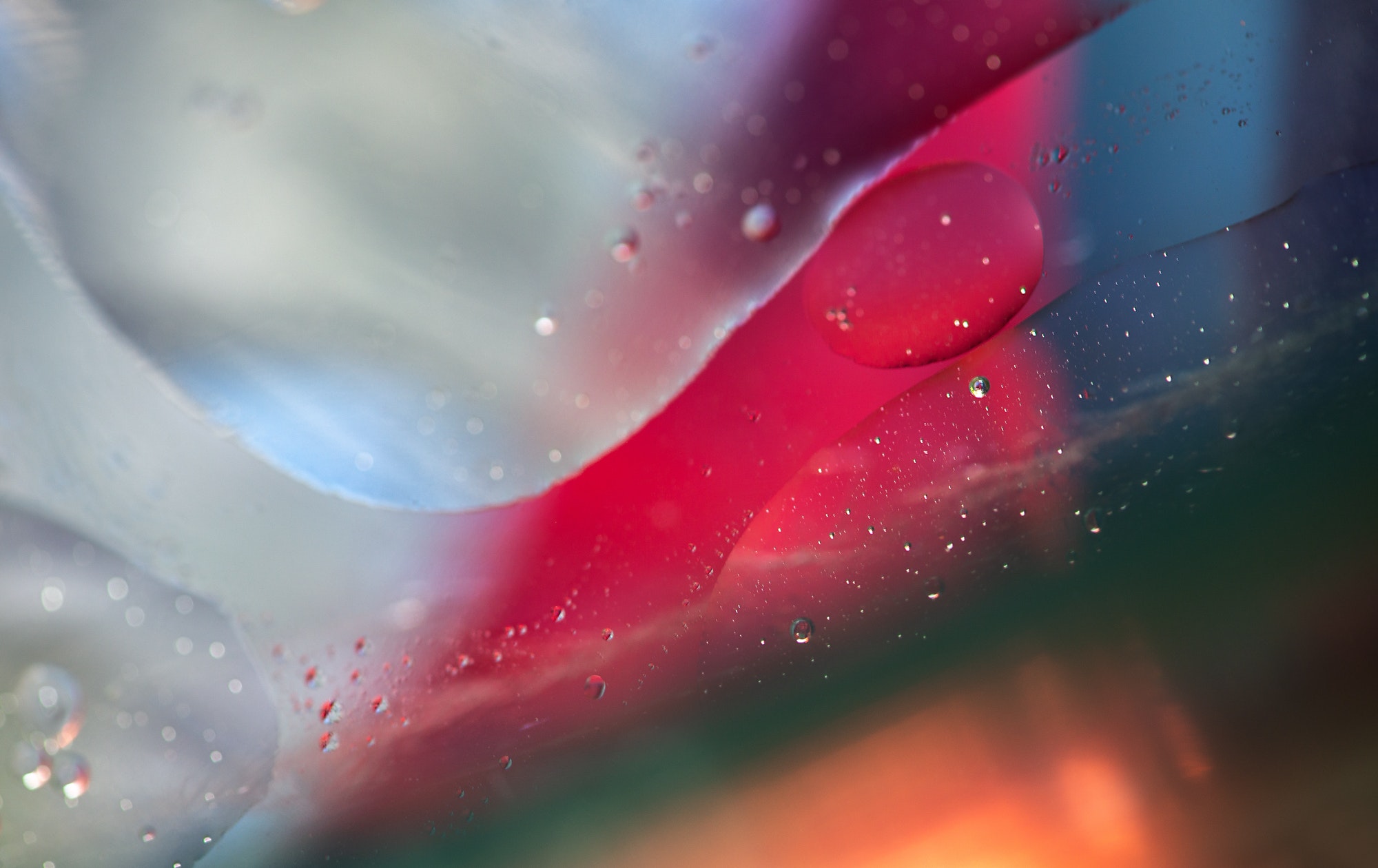 Imagine going to a restaurant. The waiter hands you a menu that is a thousand pages long. You look up at him with a shocked expression. "Don't worry," the waiter says. "I can make the menu simple. We really only have one choice, beef or chicken." You look back down at the thousand-page menu and thumb through the tome.

“It kind of looks like there’s other options in here,” you say.

“Nope, it’s either beef or fish,” the waiter says.

"Hey, I thought you said chicken."

“Listen,” the waiter growls. “There is only one choice. You have to pick between beef or pork. What will it be?”

What would you do in that situation? I’d leave. I’d tell all my friends to avoid the place with a tome for a menu and a crazy person for a waiter. Now, to the point: I think this is how a lot of people treat the Bible. Let me explain.

I grew up in a church where I inherited a certain way of thinking about the Bible. I call it the ONE OPTION METHOD. This way of looking at the Bible assumes that there is only one important distinction in the Bible: the distinction between being eternally condemned or eternally saved. It assumes every verse has something to do with salvation. If that’s all there is to it, I used to think, why does the Bible have as many pages as there are stars in the sky?

A lot of the churches I attended in college used this Bible method. Every sermon, no matter what it was about, had to have an evangelistic invitation tacked on the end, even if the invitation dangled behind the message like cans after a wedding's get-away car.

The ONE OPTION METHOD gave the impression that no matter what chapter and verse you turn to, it's talking about chicken, oops I mean condemnation or salvation. To complicate the issue, there are verses that talk about belief, behavior, emotion, willpower, and a whole host of other topics. All of these are tossed into the recipe. It makes the Bible very convoluted. It’s like scrambling up a dozen recipes into one and hoping the end result tastes the way it should.

After spending years studying the Bible, but more importantly learning from some amazing Bible teachers, I’ve come to realize the ONE OPTION METHOD, the idea that there is only one important distinction in the Bible, leaves a lot of people immeasurably frustrated. Millions of people throughout the world have gotten overwhelmed with the daunting task of understanding the Bible. I think this flat, one distinction approach is to blame.

Those who use the ONE OPTION METHOD are at least half right to make a big deal about salvation. I'm in favor of talking about the saving message often. We need to constantly be clarifying people's thinking on what it takes to get into the kingdom of Heaven—being a believer results in eternal salvation. That means all believers will spend eternity in the kingdom of Heaven. Being a never-believer means you are eternally condemned, and if one completes their life having never believed, they will be cast into the lake of fire at the last judgment (See my book ETERNAL LIFE: BELIEVE TO BE ALIVE for more on this subject).

There are a lot of different terms that can be used to talk about salvation. The belief/never-believe distinction is associated with terms like “eternal life, redeemed, justification, go to Heaven, enter the kingdom, with God when I die, eternally saved, and salvation from Hell.” Take a look at the graphic on the adjacent page.

A huge majority of the Bible is focused on the believer's obedience distinction rather than belief. The obedience distinction is associated with the amount of reward one will receive and experience in Heaven. I’ve written an entire book on eternal reward if you want to go deeper, but here is a quick look at some of the terms used to talk about reward. The Bible uses phrases like “Prize, Crowns, Inheritance, reward in Heaven, Treasure in Heaven, Wages, Repayment, and Reigning With Christ.”

Less or more reward⁠ will be the result of a believer's devotion, obedience, dedication, and character during their Christian life (See my book ETERNAL LIFE: BELIEVE TO BE ALIVE for more on this subject). This means that a believer who lives his life disobediently to Christ’s word will experience a smaller amount or even complete lack of reward when he or she arrives in Heaven. An obedient believer stands to gain a great reward on arrival in the Kingdom of Heaven.

There are some who try to do some tricky maneuvers by saying, "Yeah, but if you aren't obedient at all, it proves you never believed in the first place." Nonsense. Just because a believer doesn't obey doesn't mean they never believed. The requirement for the first distinction is belief. The requirement for the second is a believer's obedience. A lack of obedience doesn’t negate an instance of belief. The second distinction can’t go back and change the outcome of the first. Let’s look again at our diagram but pay special attention to the arrows that are used in each distinction.

You'll notice from the diagram that moving from never-believer to every believer is a one-way road. You do this the moment you believe in Jesus for salvation. Once it's done, you can't become a never-believer again. However, you'll notice that once you're a believer that there is two-way motion between disobedient believer and obedient believer. That's because, at any moment, a believer may be acting as one or the other. You may have days where you go back and forth a dozen times. You may even have years where you act as one or the other.

We will return to this diagram multiple times throughout this book. As we explore various biblical themes, we will plug in different terms found in the Bible to their appropriate locations on the chart. This will help us to see the eternal distinctions in action. Each following chapter will discuss one of the columns found on the topic list that proceeds. Although there are lots more we could pull from the Bible, the following pages give an overview of the sixteen we will explore in this book.

1 See my book ETERNAL LIFE: BELIEVE TO BE ALIVE for more on this subject.

2 See my book ETERNAL REWARDS: IT WILL PAY TO OBEY for more on this subject.