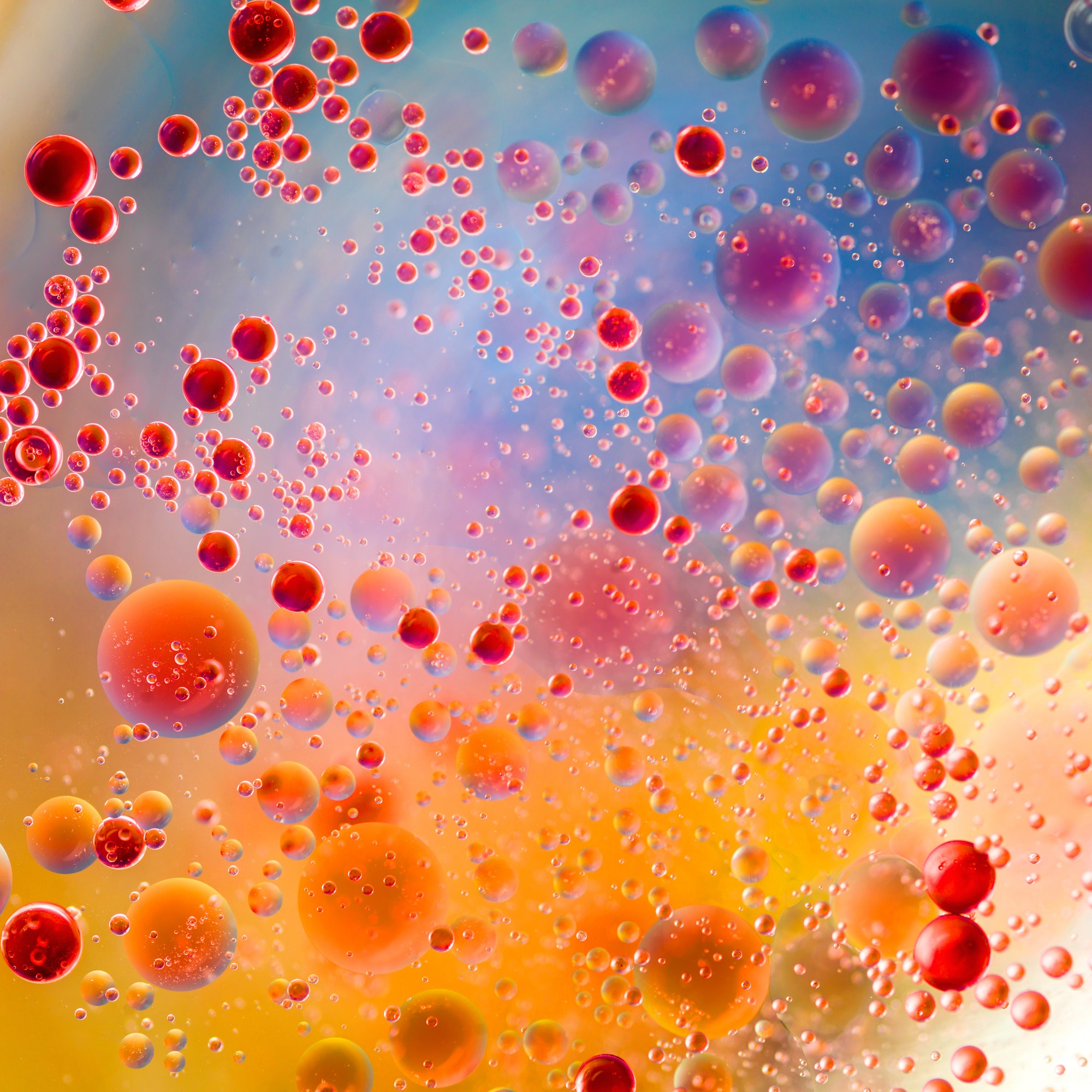 There once was a border between two warring countries. These countries had been battling it out for years. A new president was voted into office in one of those countries, who had run his campaign on the promise to make peace. Within a year, a peace treaty was signed. The two countries were now allies. Politically and legally, they were completely reconciled. The order to cease fire was passed down through the military ranks.

Although the countries were reconciled, the troops at the border still had the mindset of war. Each time one would stop shooting, the other side would make an advance. The commanders would order the men to stop fighting, but when the bullets started to fly, they shot back, claiming self-defense.

In reality, the sides hated each other and weren’t ready to lay down their arms. Although they were no longer national enemies, they made themselves personal enemies on a daily basis. They were under orders to make peace, but the hostility continued for an entire year after the two nations were officially reconciled.

In a way this is what we do in our relationship with God. In this chapter, we will be looking at the eternal distinctions from the perspective of relationship. Here is what Paul said to his Christian friends in Emphasis.

We will look at more of the verse in just a moment, but let’s start by identifying what all unsaved people are to God. Paul says we were enemies. This enemy status is in relationship to God, so everyone who is unsaved is an enemy of God. All should be afraid to end their time on earth while remaining an enemy of God.

Now let's turn to the second position of the first eternal distinction; what is the alternative to being an enemy of God? Paul said:

…When we were enemies we were reconciled to God through the death of His Son… (Romans 5:10)

Before we received salvation from Hell, we were enemies of God. While we still had enemy status, we became reconciled to God. This didn’t happen because of any merit of our own. This wasn’t because we did good works. Instead, it was all due to Jesus’ death on the cross. That amazing sacrifice reconciled us to God. So is reconciliation automatic for everyone? No!

Only a few verses earlier, Paul says, "Since we have been justified by faith, we have peace with God through our Lord Jesus Christ." (Romans 5:1) To be reconciled to God, one must have faith in Jesus. (Faith is the same word as belief in the biblical language.) Here Paul uses the word justified, which means those who believe in Jesus are declared righteous. If someone refuses to believe in Jesus, they are an enemy of God. If someone believes in Jesus for salvation, they have peace with God and are now reconciled to God.

Once you believe in Jesus for everlasting life you are no longer God’s enemy, but now you are reconciled to God. What a glorious gift reconciliation is. Let’s consider our second eternal distinction:

You adulterous people! Do you not know that friendship with the world is enmity with God? Therefore whoever wishes to be a friend of the world makes himself an enemy of God. (James 4:4)

James is talking to Christians. He’s talking to people who are saved. He explains to them that they can make themselves an enemy of God. “Wait a minute,” you’re probably thinking. “I thought you said we are reconciled to God and no longer an enemy of God.” I did say that. This is a different kind of enemy. Let me explain.

The authors of the Bible used language the same way we do. Sometimes the same word means different things in different contexts. As such, there are different kinds of enemies. You can have a military enemy who didn't personally choose to be your enemy but none the less, is trying to take your life on the battlefield, or you can have a family member who makes himself your enemy by choosing to say mean things about you. One of these enemies you would have to fight to the death; the other you probably just need to have a stern talking-to. Reconciliation with a military enemy requires a peace treaty, but peace with a family member who's made themselves an enemy can often be fixed with a few words or a kind gesture.

You'll probably notice I mentioned a few times that the second kind has turned themselves into an enemy. That's because James said the Christian who does this "makes himself an enemy of God.” This is a Christian who makes himself an enemy. He chooses enmity over friendship. When you were physically born, you didn't choose to be God's enemy; you inherited that status by birth. However, when you became a Christian, you were reconciled to God. Once saved, if you are going to be God's enemy, it's going to be because you make yourself so, because you choose it.

How does a Christian make himself an enemy of God? Friendship with the world is enmity with God. If you’re a Christian and you choose worldly living instead of a godly lifestyle, then you’ve made yourself God’s enemy. You're not His arch-nemesis whom he vows to destroy. You're his loved but wayward child who he promises to discipline. (Revelation 3:19) I've actually heard a father once ask a son who was misbehaving, "why are you treating me like an enemy?" When we live a worldly lifestyle, we make ourselves God’s enemies. If you’ve believed in Jesus for everlasting life, you are now and forever in God’s family, but you can still cause tension at God’s dinner table, so to speak. How do you stop being a Christian enemy of God?

Jesus gives eternal life to all those who believe in him for it. However, his friendship he gives to those who obey. Being a friend of God is the opposite of being a saved enemy of God. God’s friends listen to their Lord and do as he instructs. This means that in a belief for salvation sense, you will never again be God’s enemy. However, as a Christian, in a believer’s obedience sense, you can sometimes be God’s enemy and sometimes be God’s friend, depending on how you behave. Your eternal destiny is based on belief, but your friendship status with God is based on obedience.

It’s worth mentioning that Abraham was called a friend of God (James 2:23), and we know that the exceedingly great reward that he received for his obedience was God Himself. (Genesis 15:1) There is a great reward for those who obey Christ. While spending your Christian life as an enemy of God will result in a lack of potential reward in Heaven, being a friend of God will result in an amazing and lasting reward when you arrive there.

When faced with the distinction of belief for eternal salvation, enemies of God will be separated from Him forever, but those who have been reconciled to God will spend eternity in the Kingdom of Heaven with God. When believer’s obedience is in question, a person who makes themselves an enemy of God is the believer who lives in a disobedient manner. Those who will be most rewarded are those who make themselves a friend of God by obedience to his word.