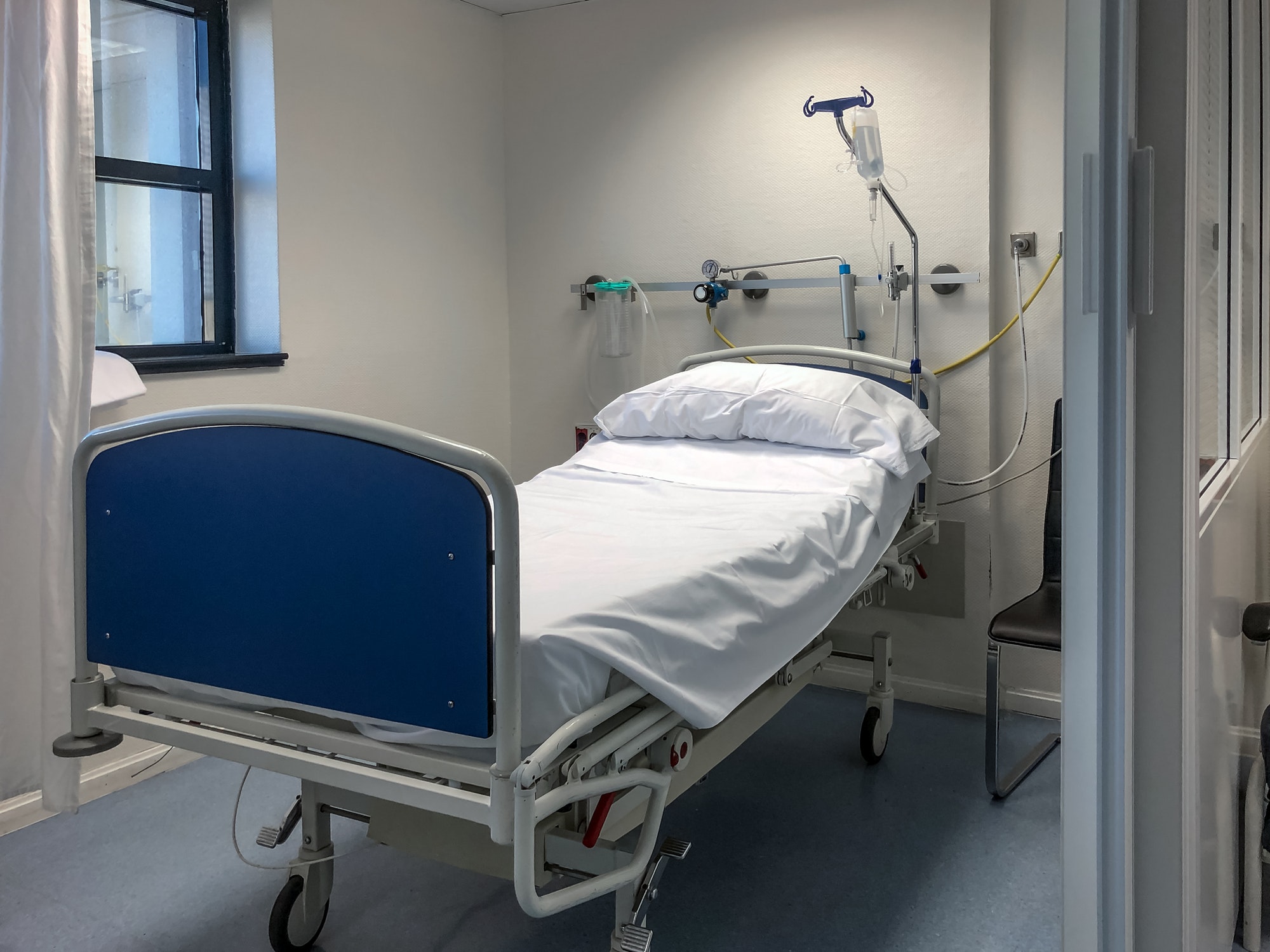 This episodes discusses the greatest motivation available for those times when it hurts to go on.

At the end of a speaking engagement, I had a man strike up a conversation. He mentioned that his wife is confined to her bed with terrible health problems. She is a believer, but she suffers continuously. Her husband is her full-time care-giver, and he helps her with everything from getting dressed to performing her bodily functions. She is miserable. Her life has been horrid for over a decade now. Her husband, the man I was talking with, said, “She is in such suffering, and she feels like there is nothing she can do to serve God. What can she do?" I responded that she could spend her days in prayer. There is a high reward which waits for those who pray in private.

I'm sure my answer felt a little unsatisfying. The woman, no doubt, wants to leave her bed. She would be thrilled to share the gospel with strangers, visit widows and orphans, or even vacuum the church building. Instead, she's stuck in her bed with nothing she can do but pray and listen to an audiobook version of the Bible. Even in all of this suffering, she has stayed committed to her faith. Virtually all of the present rewards for Christian living are not available to her. Her physical quality of life is awful, she is mentally frustrated, and she is socially isolated. How disappointing it would be if there were no special reward for someone like her; someone who diligently endures suffering while remaining committed to the Lord.

Will it be worth it? It doesn't seem fair that a believer who suffers horrid things but stays faithful should receive the same outcome as a believer who has a comfortable life but lives a lukewarm faith. Shouldn't the ones who faithfully endure suffering receive something for their trouble? Jesus and his apostles certainly said so. Paul talks about suffering like this:

This is the kind of suffering that Paul experienced. He met resistance everywhere he went. He was beaten with 39 lashes of a leather whip five different times. He was beaten nearly to death with long wooden rods on three different occasions. He was stoned until the people throwing rocks at his head determined he was dead, but he lived through it. He was involved in three different shipwrecks, where he was stranded at sea in open waters for a night and a day. His own people rejected him. He had health issues that debilitated him, and he was probably almost completely blind. He was put in jail for his faith. He endured hunger, cold, and nakedness in prison and out. Finally, he was murdered for his faith in Christ.  Concerning all of the suffering that he had endured, Paul says:

For our light affliction, which is but for a moment, is working for us a far more exceeding and eternal weight of glory.

Paul's problems, like those of many, do not sound like a "light affliction." His suffering was intense and overwhelming. In spite of that, he calls that suffering, light affliction. How could he consider such things to be light affliction? It's because his ever-present focus was on what was coming. He knew that his suffering, if he endured it in faith, would produce an incredible outcome. The reward he would receive would make it all worth while.

The trouble that you face may be crushing you. Your knees may be buckling under the weight of your devastating problem. Maybe you've buried your family in debt. Maybe you've lost loved ones. Maybe you suffer from the depression of loneliness. Whatever your suffering is, it is a light affliction compared to what's in store for those who endure the pain in faith. If you can stand up under the paralyzing pain of suffering, you will be rewarded with something that far outweighs the pain you endured. If you can remain anchored to Christ through the storm, you will find that in the end, it was all worth it. The suffering, the pain, the agony of life will blossom into a far more exceeding and eternal weight of glory.

Now if we are children, then we are heirs—heirs of God and co-heirs with Christ, if indeed we share in his sufferings in order that we may also share in his glory. I consider that our present sufferings are not worth comparing with the glory that will be revealed in us.

Follow the train of thought here. He says that if we suffer with Christ, which is no easy task, we will get to share in His inheritance and even have a share in His glory in Heaven. What a reward! Notice that this is not a reward He will give to everyone, only those who suffer with Him. Those who face suffering and endure in the faith will be rewarded. Those who manage not to be scattered by the desiccating wind of life’s pain but stand up to the world of agony will receive incomparable glory. This is especially true if the suffering we endure is on account of Christ.

He says that the present suffering, as bad as it may be, is not worth comparing with the glory that will be revealed in us. No matter how bad it is; no matter how hard you try; no matter how much you have to fight, sweat, toil, and suffer the payoff will be so great that you can’t even compare it to what you had to do to get it.

James wrote on the subject in his letter:

Consider it pure joy, my brothers, and sisters, whenever you face trials of many kindsbecause you know that the testing of your faith produces perseverance.Let perseverance finish its work so that you may be mature and complete, not lacking anything.

Everyone who goes through trials suffers. It's difficult to imagine how James expects each of us to be joyful in the face of suffering trials. He says that those who endure this kind of suffering will gain perseverance and thus grow to mature completeness. Then he gives the key to the entire concept. The one who endures suffering with joy will lack nothing. The inverse must be true as well. The believer who faces trials but meets them with bitterness will lack something. This is the motivation for enduring suffering in faith. But, what does he mean by saying we will lack nothing? Like Paul, James gives us the answer only a few verses later.

Blessed is the one who perseveres under trial because, having stood the test, that person will receive the crown of life that the Lord has promised to those who love him.

James was motivated by the reward that faithful endurance would render. He did not expect us to endure suffering simply because we are altruistic. Instead, he encourages us to look to the reward and to be motivated by it. If we keep the reward in mind, we will be more likely to endure suffering and to do so in the faith. It may sound callous or cavalier, but no matter what your suffering is, it is not worthy to be compared to the reward you will receive for being faithful in the midst of that suffering. If you can keep perspective and meet that suffering head-on with joy, you will lack nothing.