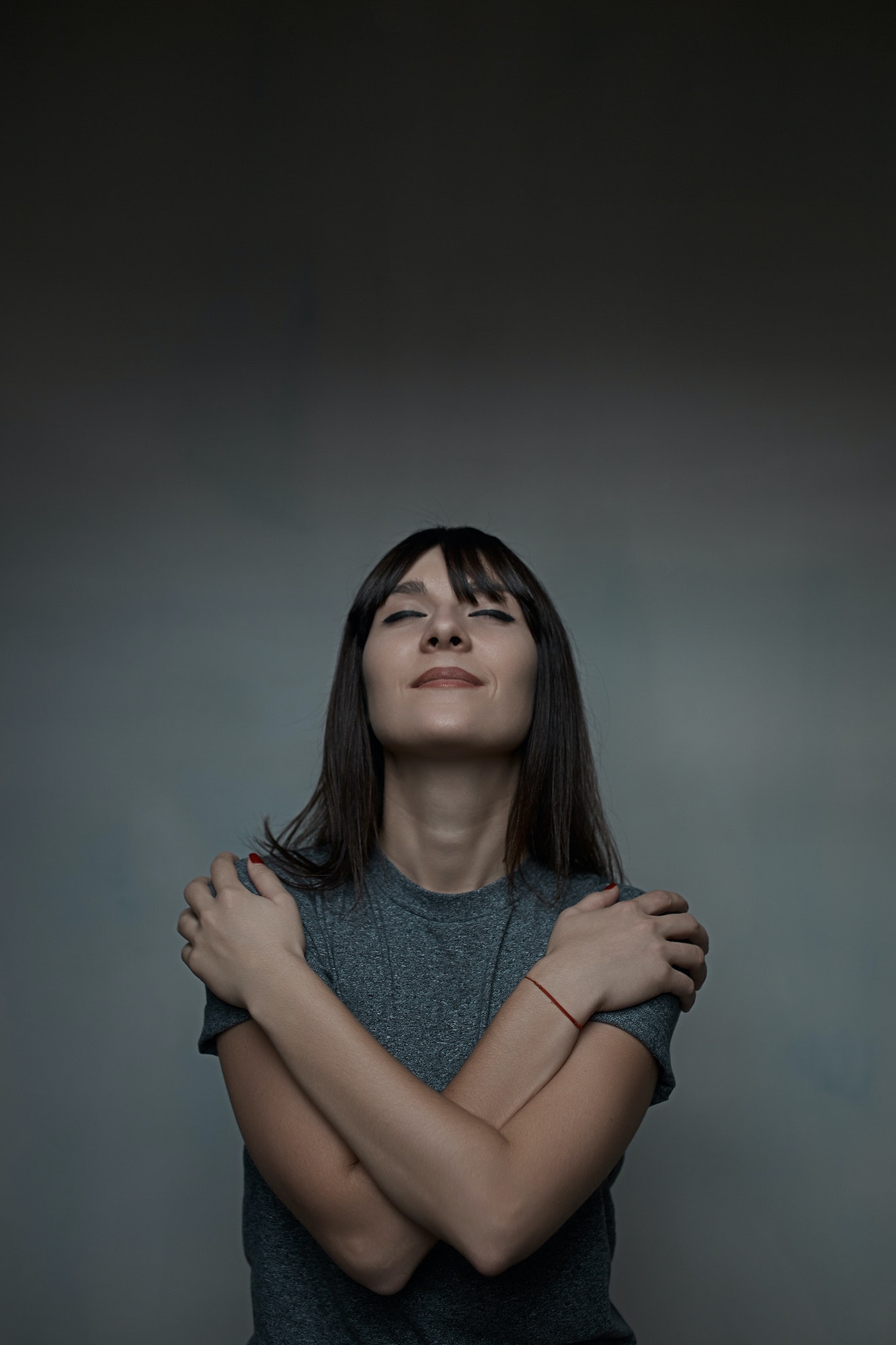 I was riding in the passenger seat of my friend’s pickup truck not too long ago. We were hauling a trailer thirty miles south of town to pick up a fridge. We were doing this as a favor for a single mom who was in a tight spot. I had volunteered to join him, but still my friend felt bad that it was going to take up my whole evening. He began to apologize for the long drive, the inconvenience and back pain that we would endure for lifting the appliance. Without thinking I responded with a line that I have used often when doing something I’m not excited about.

“I’m doing it for rewards in Heaven,” I said. He smiled but I could tell that the phrase caught his attention. I didn’t simply mean it as a polite platitude or an empty euphemism. I honestly meant the words I used, and it seemed like he sensed my sincerity. He spoke up after a moment of contemplation.

“I have always felt weird about that saying,” He explained. He had been a Christian as long as me. He was raised in the church, and was an active disciple. Oh, and did I mention he was and is a music minister. He went on to explain, “It just seems selfish. If I’m doing something for the payoff is that really a good deed?”

In hindsight I wish I would have said, “You bet it’s selfish, but it’s the kind of selfishness God commands us to have.” I took a more measured approach in the actual conversation, but in reality that is the truth. Whether seeking-reward should be called selfish is up to grammarians. If it is selfish, it is the same kind of selfishness that leads a person to eat salads for the health benefit, or work hard for a bonus at the end of the year. One thing it certainly is not is sinful to seek rewards.  There are three main reasons I know it is not sinful or immature to seek rewards in Heaven.

As we saw in the last chapter, Paul was motivated by the reward, and we would call his work “good deeds.” However, Paul wasn’t the only one motivated by reward. Notice what is said about Moses in the New Testament.

By faith Moses… esteeming the reproach of Christ greater riches than the treasures in Egypt; for he looked to the reward.⁠1

Take special notice of the line, “for he looked to the reward.” His Godly actions were motivated by the promise of reward. Say it with me, “If it was good enough for Moses, it’s good enough for me.” Paul and Moses both were motivated by reward. They didn’t shy away from hoping to be repaid for the hard work they were doing. With them as examples, we ought not be concerned that seeking the reward God gives is a sinful endeavor. For some, this is not enough. Fortunately there is more evidence that reward seekers are not sinning.

Another reason we should not consider seeking heavenly reward as “sinful” is that rewards in the Kingdom are rewards for the Kingdom. If you’re unfamiliar with the concept of the Kingdom of Heaven, I’d encourage you to take a look at my quick crash course called The Kingdom Is Like on page <$p>. That will give you a short introduction to what I mean when I talk about the Kingdom.

What does it mean that rewards are in and for the kingdom? The first idea, “in” is simple to grasp. Reward will be dispensed to believers once we have arrived in the Kingdom of Heaven. Though there are particular rewards that Christians can receive in this life, that is not the primary meaning this book covers. So, reward is given in the kingdom of Heaven.

To help us see this, Paul tells us what our primary purpose in the Kingdom will be, and therefore how we will use those rewards for the good of the kingdom of heaven.

And God raised us up with Christ and seated us with him in the heavenly realms in Christ Jesus, in order that in the coming ages he might show the incomparable riches of his grace, expressed in his kindness to us in Christ Jesus.⁠2

God will forever use us as an object lesson to edify the people of the Kingdom of Heaven. That being our purpose, we will be able to do it as effectively as possible when we employ the rewards he’s given us. It’s not selfish to seek rewards which are the tools that will allow us to do work which will benefit others. By both offering us “grace” and generously rewarding us with “his kindness” we will be the active display of God’s glorious generosity. Seeking rewards then is a way of filling our tool chest for the work we will do in eternity. Being rewarded greatly in Heaven makes us able to express God’s glory more brightly and clearly when we get there. An example of this is when the elders around the throne lay crowns (their rewards) at Jesus’ feet in worship of him.⁠3 Rewards are used to edify others in the Kingdom and glorify God.

The greatest evidence that seeking rewards should not be considered sinful comes from God’s own words. Spiritual maturity drives us to be motivated by the prize since heavenly rewards are God-centered no me-centered. Notice what God said to Abram:

“I am your shield, your exceedingly great reward.”⁠4

Despite promising him great treasures like descendants, the promise land, and blessings God makes it clear that He Himself was and is Abram’s Reward. God is not just a reward but and exceedingly great reward. All of those other things which God promised him were pale in comparison. Of all the rewards there are, God is the best. What does it mean to be rewarded with God? One word: fellowship.

In writing about fellowship with the Father and with Christ the apostle John said:

…that you also may have fellowship with us; and truly our fellowship is with the Father and with His Son Jesus Christ. And these things we write to you that your joy may be full.

The one who has the closest fellowship with the Father and with Christ will have the fullest joy. This is true both on earth and in Heaven. Everyone will experience joy in the kingdom of Heaven, but those who were faithful on earth will have a greater capacity for joy there. Their joy will be more full, because the primary thing that God rewards faithful followers with is Himself. Fellowship with God is the ultimate reward which all other rewards are subordinate to. So if it is selfish to want a closer fellowship with God, then count me selfish, because I want it. Though, one thing you can’t claim is that seeking reward is sinful.

We’ve seen that being motivated by reward is not sinful. The evidence that it isn’t is first the superstars of the faith were motivated by rewards, second rewards are for the edification kingdom and glorification of God, and third because God Himself is the ultimate reward.