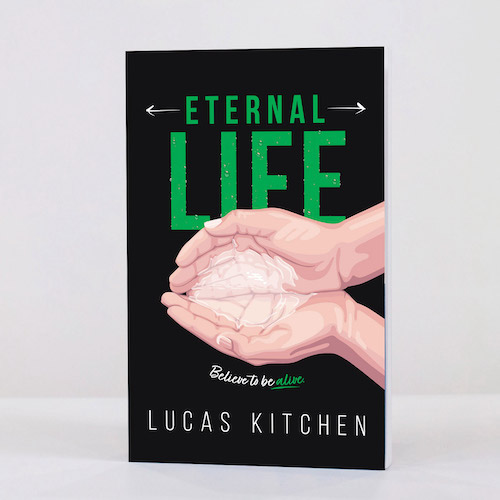 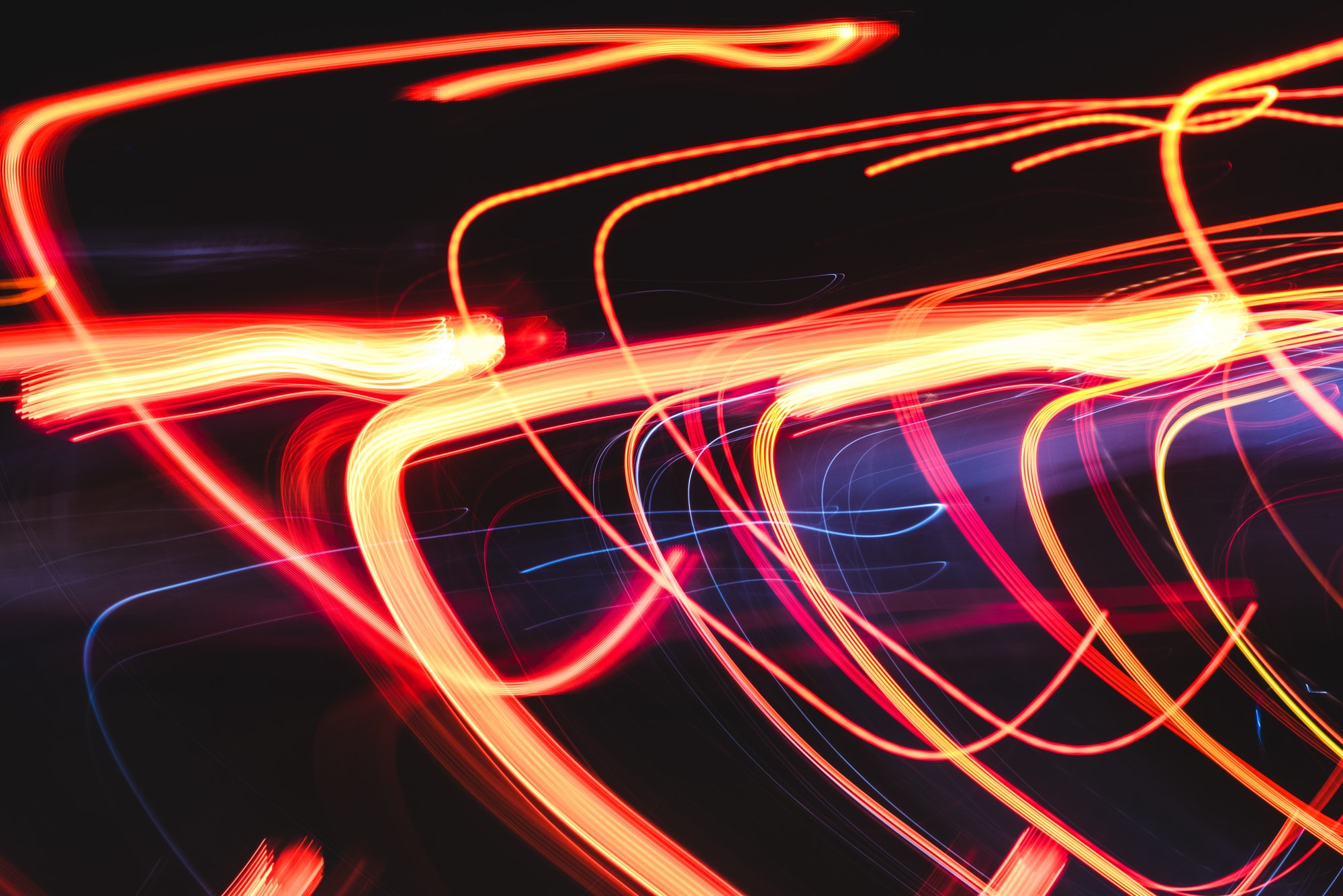 Though it is Jesus’ job to fully convince anyone who hasn’t yet believed by providing ample evidence, there is quite a bit one can do to put themselves in the right frame of mind. In a pursuit to believe it’s easy to miss out on a powerful tool: Prayer. James wrote:

If any of you lacks wisdom, you should ask God, who gives generously to all without finding fault, and it will be given to you. (James 1:5)

If you’re struggling to believe, start praying daily for God to give you wisdom concerning Jesus. Maybe your prayer ought to be like the man who approached Jesus and said, “Help my unbelief!” He was basically saying, “Convince me.” You might find it hard to believe that prayer works, but consider it a science experiment. Begin to pray daily for God to help you with your unbelief. As you do this, I would suggest that you begin to read through the Gospel of John. It's written to convince you to believe in Jesus. You can do it little by little.

The light has come into the world, and men loved darkness rather than light because their deeds were evil. For everyone practicing evil hates the light and does not come to the light, lest his deeds should be exposed. (John 3:19-20)

Believers and unbelievers experience a desire to run from the revealing light of Jesus. For the unbeliever, it may mean they refuse to fairly consider the evidence because they are attached to their sin. A believer can grow a callousness and hardened posture to the light because of a sin habit. Believers can even become unbelieving if they neglect their Spiritual life and chase the pleasures of sin. This doesn't mean they lose their salvation, but they may lose their confidence and mental assurance. Think of what the writer of Hebrews said:

But exhort one another every day, as long as it is called "today," that none of you may be hardened by the deceitfulness of sin. (Hebrews 3:13)

Notice that He says that two things happen when you engage in sin. You become hardened, and you become misled. Your mind becomes rigid and resistant against the evidence Jesus provides, and it becomes possible for you to be deceived. You can be fooled into a false conclusion because you're attached to your sin. I know it sounds like old-time religion, but if you are struggling with unbelief, it's important to remember that sin clouds the mind and makes you resistant to the evidence Jesus provides. This is why it's so important to pray for wisdom and ask God to help you with your unbelief. Mental fog is the sooty emission of a sin habit. You may be fighting your way out of the fog. It's not impossible, but it may take some prayer and consideration.

Our sinful essence gives us a strong incentive to avoid the bright, revealing light bulb that is Christ. Through a simple prayer and considering of Jesus' evidence, especially found in the Gospel of John, you can begin to fairly consider that which Jesus seeks to fully convince you of. Be open minded, and you too can believe.