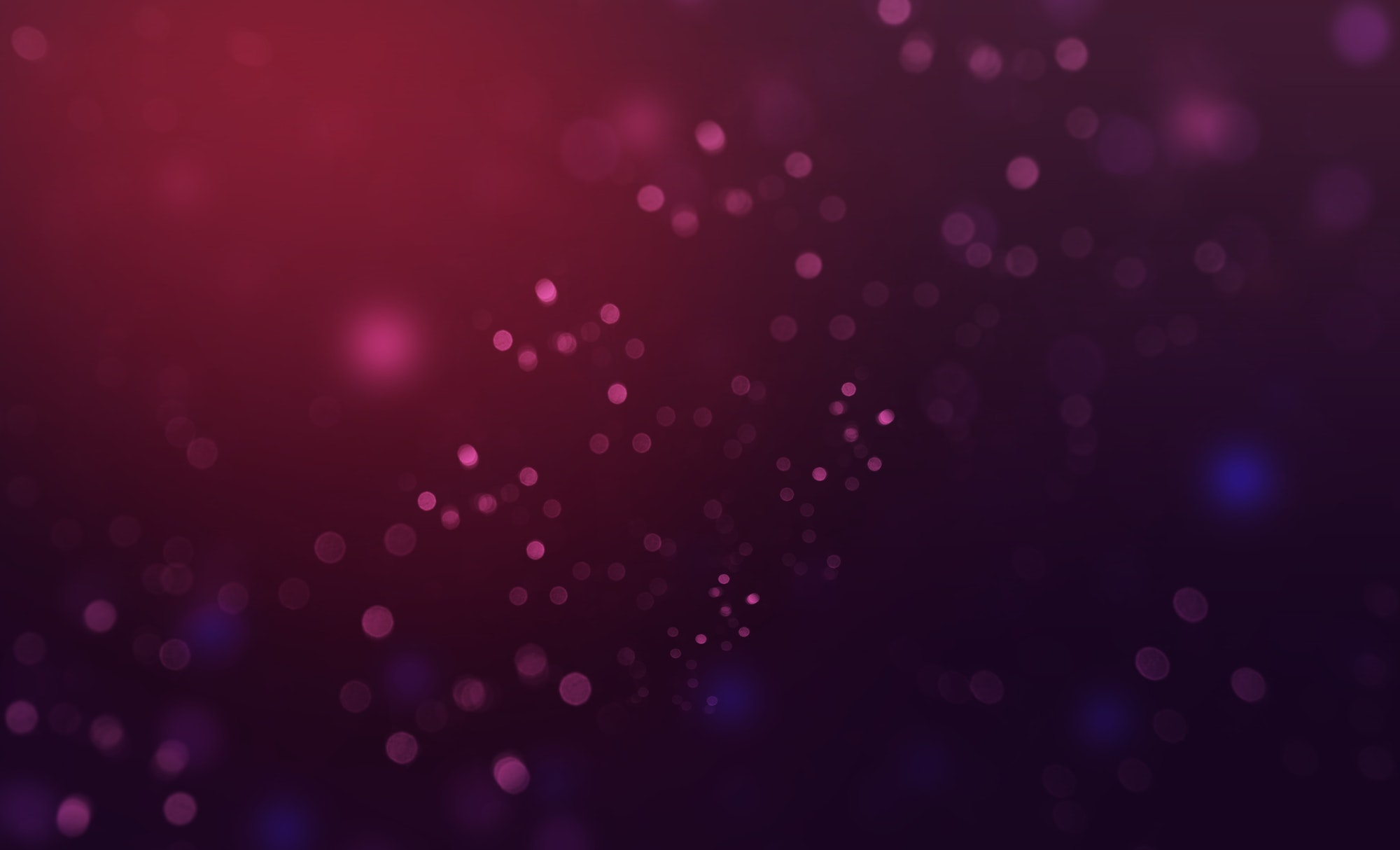 The dust bit Avi's eyes. The sand choked his throat as if he was drinking a desert. Little granular shards ground at his skin. It didn't matter.

“Bhoora!” he shouted. The gritty blast muffled the sound of his voice. “Where are you?”

When the moaning picked up again, it was nearly impossible to tell where it was coming from. It seemed to surround him. The noise bounced off a billion particles as the wind played tricks with the sound. He squinted against the torturous blast, trying to cover his eyes with his arm.

In the gale's midst, there was only darkness and shadow. It was not the half-dim shadow of a starry night or a moon-lit evening, but deep bewildering nothingness. Despair wrapped its arms around him. The black night encircled.

“My Lord, help me!” Avi whispered into the storm.

At that moment, he heard, like a clear and present beacon, Bhoora's howling. It came from his right. He turned in the direction and moved. Slowly, he stepped. Cautiously now, he felt before him. Blurry but present, he saw light. The pitiful cries of his bear were growing louder as the light increased. Deeper still, he drove toward the sound.

Then at once, he was through. The other side did not share the rigid boundary of its sharp exterior. The inner wall of the dust cloud was soft and billowing. It tapered as he walked. He could still feel a gushing wind at his ankles, but his head was out of the sandy blast. He rubbed his eyes and spat out as much of the dirt as he could. His nose clogged with the grainy substance.

“Bhoora!” Avi shouted when his eyes were clear enough to see. Laying only a few paces off, his friend, his companion, his bear, was prostrate. Breathing heavily, Bhoora moaned with every exhale. Avi rushed to him. His eyes were making mud with the caked dust around his lids.

“What's wrong, boy?” Avi said once he was by Bhoora's side. “Are you hurt?” Seemingly understanding, Bhoora reached his giant paw to his mouth, stuck out his enormous tongue, and licked at the pads of his foot. “Is it your paw?” Avi said.

Avi reached for Bhoora's enormous claw equipped appendage. The bear was reluctant, woofing at the idea. “Let me see, boy.” Avi expected a gash, a wound, a laceration. What he found was precisely nothing. “I don't see anything,” Avi said, leaning to inspect. “No, wait.”

Avi blinked profusely, trying to clear what remained in his eyes. “Are you serious?” Avi asked. “Is this what you're whining about, really?” With his index and his thumb, Avi griped the tiniest splinter and pulled it free. Bhoora howled momentarily but then relaxed. His rumbling purr let Avi know that he had fixed the monumental problem.

Avi flopped back on his knees. “All this for a splinter?” Avi said. “I could have died.” He grabbed at Bhoora's ear playfully. Laughing, he gave the brown giant a scratch around the head. Bhoora licked his paw and hummed with affection.

“But I didn't,” he said as he surveyed himself. He felt a warm pleasure spread throughout him. The soothing relief of a slowing heart melted his hardened muscles. “I'm not dead,” he laughed. His blood cooled, and his mind slowed.

“I can't believe I did that,” he said, looking back to the rising column of billowing dirt. “I wasn't even scared.” He looked around at what surrounded him but had only a second before the sound of the dust storm shifted. He looked toward the place where he had come from.

A vortex of gusting dust and wind wrapped around the hover truck as it emerged from the dust cloud. Carina set the truck down a few paces away from where Avi and Bhoora were laying. Carina spilled out of the truck. Her shirt covered half her face. She ran to Avi and inspected him.

“He's ok,” Carina shouted back to Rachit, who was getting out of the truck. He, too, had his shirt over his face. Sweaty mud from the rush of dust covered Rachit's face.

“And now I wish we did,” Carina admitted. Again they laughed. “It would have been nice to have windows that roll up,” she added.

“Man, you had me scared,” Uncle Rachit said as he came and helped Avi to his feet. “Is the fur farm going to live?” he asked, gesturing to Bhoora.

“I’ve never heard of a bear dying from a splinter,” Avi laughed.

“A splinter?” Rachit said. “All this for a splinter?”

Carina turned her attention to Bhoora. When it was clear that there was no lasting damage, she dished up a healthy helping of baby talk, cooing and comforting the colossal mammal. After a few moments of that, she left him to inspect her beloved truck. She popped the hood and inspected the damage the sand storm had wrought.

“Looks like we’ll have to clean out the fuel converter,” Rachit said, having taken up a position next to her.

“Oh, I don’t know about that,” she countered. “These old Dunder & Slamstone parts are sealed pretty well. But I bet we’ll need to dump the intake filter.”

“Guys,” Avi said. Now standing, he looked at the landscape which the wall of dust hemmed in on all sides. “What happened here?” Rachit and Carina turned their attention from the truck to the broad landscape.

“This is courtesy of His Majesty,” Rachit said but offered no more explanation.

The dried remains of thousands of trees stood before them. He scanned the landscape. Avi was hardly able to take in what he was witnessing. There were no leaves on the dried and gnarled branches. Many trees had fallen. It was the most desolate sight Avi had ever seen. He didn't recognize it. Bhoora, now up but still favoring his injured paw, sniffed at the dried remains of what had once been a lush landscape. He rubbed his nose with his paw from the dust that tickled his nostrils.

Slowly Avi examined the place, remembering but hardly believing that this was Endale, the treetop city. It was no more the enchanting place it had been. In the tips of the trees, there were remnants of a once vibrant community. Now structures stood abandoned. Much of what remained had fallen to the ground. It looked entirely deserted.

Quietly they each wandered in their own direction, exploring among the trunks of the dehydrated forest. The ground, which had once housed a vast array of wildlife, was barren and crisp. Even the breeze, which had been humid on the other side of the dust barrier, parched them in this waterless place. The torrid air was dragging away any moisture in Avi's face and neck. The arid ground crunched under their feet. This was indeed a dead forest.